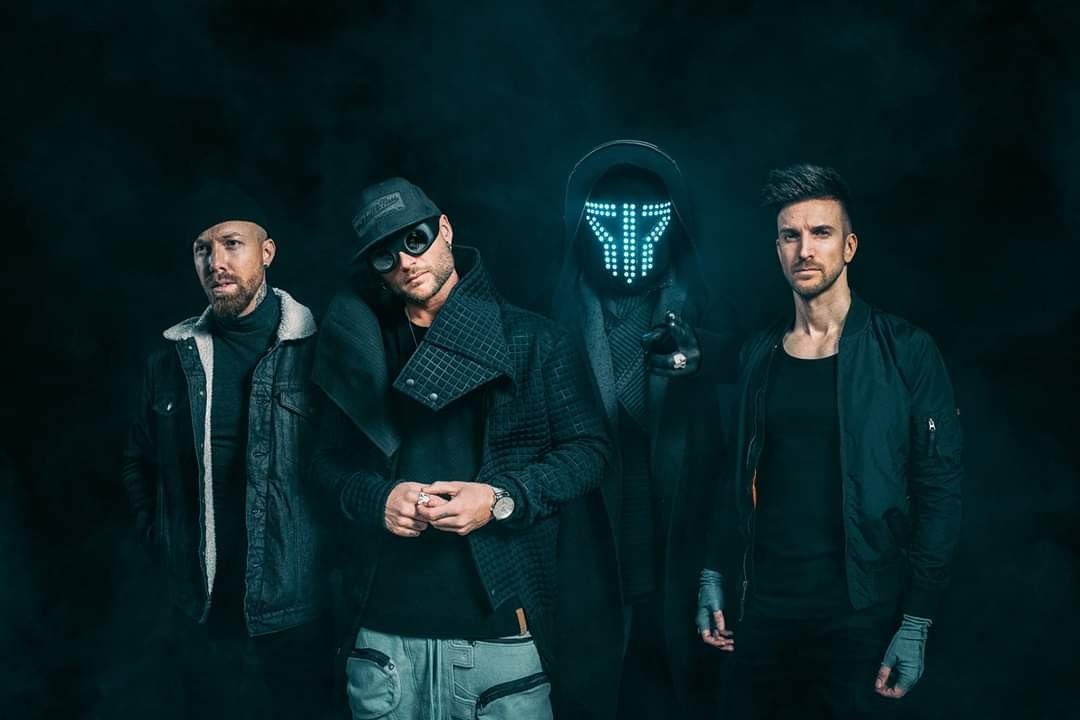 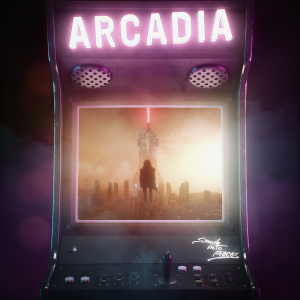 All Eyes On You

Which now leaves everyone wondering how many songs are on the album if 6 singles are out now?

Smash Into Pieces made a big breakthrough in their home country of Sweden in 2015 with their second album release, “The Apocalypse DJ”. The following years lead the band to several world tours supporting bands such as Alter Bridge, Within Temptation, Halestorm, Amaranthe to name a few.

In 2017, the band released their third album, “Rise & Shine”. Their success continued and with international touring helped increase the bands worldwide fanbase. With the release of the bands fourth album, “EVOLVER”, in October 2018, Smash Into Pieces broke the 500,000 monthly listeners mark on Spotify and are now streaming close to 250,000 streams daily.

With the new singles reaching new heights, (several chart / list placements and accumulating millions of streams and view across platforms) the time has come to give you the official release date of ARCADIA Album 28th August 2020