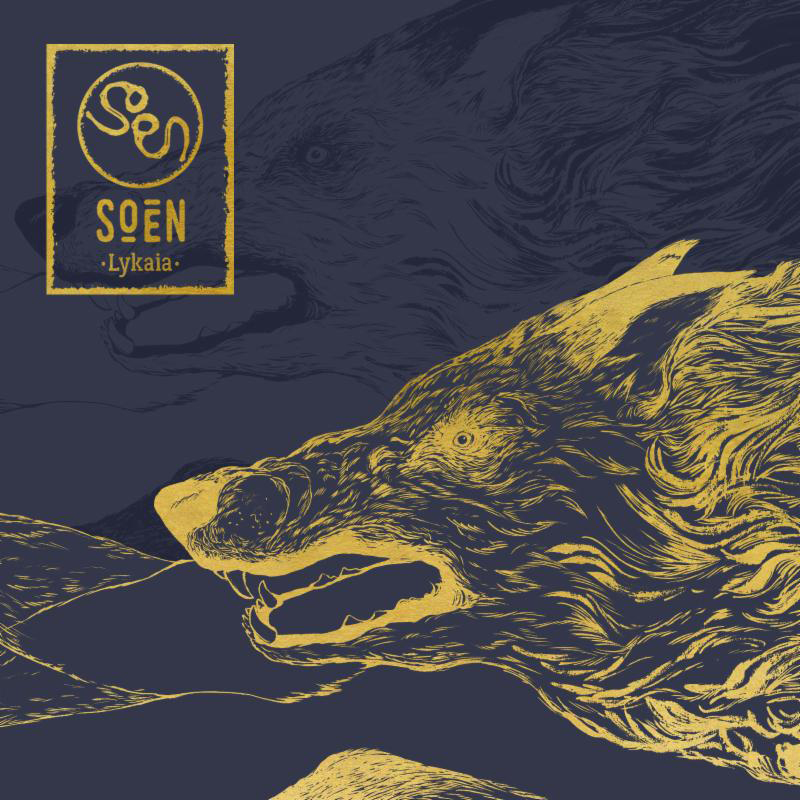 Soen ‘s latest offering explodes into the most Opeth-y intro I’ve ever heard in a song not written by Opeth. It’s even more Opeth-y that a lot of Opeth songs. Impressive. From the downbeats and drumming (Martin Lopez actually was once in Opeth) to the ringing, dissonant open strings, everything about it screams Ghost Reveries.  We quickly hear the distinctive voice of Joel Ekelöf, whose haunting Swedish accent permeates the atmosphere, and helps to build into the chanting chorus, the first thing to show the bands difference to Opeth. After a short interlude, we’re back to chugging guitars, and I’ve never heard anything calling out so loudly for some brutal, guttural vocals, but it never comes, and only eventually dies down to something more Tool-like. It’s still a great song, but if anything it’s frustrating that we don’t get to build into a long death metal finish.

Track 2 again gets straight to it with no proggy atmospheric build up that a lot of bands tend to do just because Pink Floyd do it, which I appreciate, it shows they aren’t just there to clone what they think they should be doing, they make their own sound. There are some interesting slower tracks, such as track 3, ‘Lucidity‘, a calming sound- perfectly balanced, beautifully sung, with fitting harmonies that build to one of the most dreamy guitar solos I’ve ever heard. It’s a hypnotising song, ending with a somewhat Jeff Buckley-esque wail over ringing guitar chords, and my favourite on the album.

Something else I like about the album is the variety, each song has a somewhat new vibe to it while keeping the haunting sound that has become the underlying sound of this album. Track 5 opens with a familiar soft touch, and by about 3 minutes it sounds like a completely different song. Rather than suddenly shifting, they’ve managed to seamlessly transition between vastly different sections, in particular, the powerful guitar chugging from about 2:30.  The track ends by bringing in a violin in to double the distorted guitar, something completely unexpected that gives a folk sound to fade out with, and one of the rare times that a non-fusion band, completely nailed using fusion.

After the lull into some slower, quiet tracks in the middle of the album, we are plunged straight back into heavy riffing- maybe this time we’re going to get the fully heavy song this band is capable of. Sort of. It does fade back down into the atmospheric verses we’re accustomed to by now, but it picks back up for most of the song. A powerful voice dominates the dense texture, but again, it just needs more. It feels like it’s building and building into something incredible, that just dissipates again and again. Something that reaches its peak in track 7, where an incredibly heavy section that so welcomes blast beats and tortured screams just disappear as the song moves back to its chorus.

The final song, ‘Paragon‘ is dominated by an incredibly satisfying chord sequence with the usual dreamy atmosphere wrapping everything up quite thematically. The middle of the song introduces some incredibly distorted guitars to provide the perfect backing for the soaring guitar solo. These distorted guitars return for the, albeit disappointingly short, heavier ending, which fades into nothing.

The songs themselves are great, the band is tight and has its sound exactly how it wants it, every song has a haunting atmosphere that builds through contrast and complexity that appeases Prog fans, without shunning the regular listener with 27 minute long songs. But the whole album is a sneeze that never comes. It welcomes a death metal aspect so much, and it just never happens and it really is genuinely frustrating- there are so many chugging riffs and brutal breakdowns that you can almost hear a Mikael Akerfeldt style scream being stifled.

Having said that, I suppose that’s just their style, and it’s still fantastic. 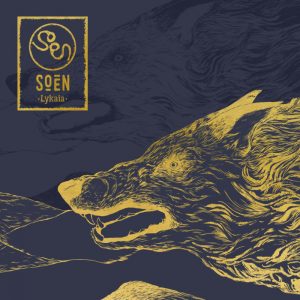 For fans of
Opeth, Tool