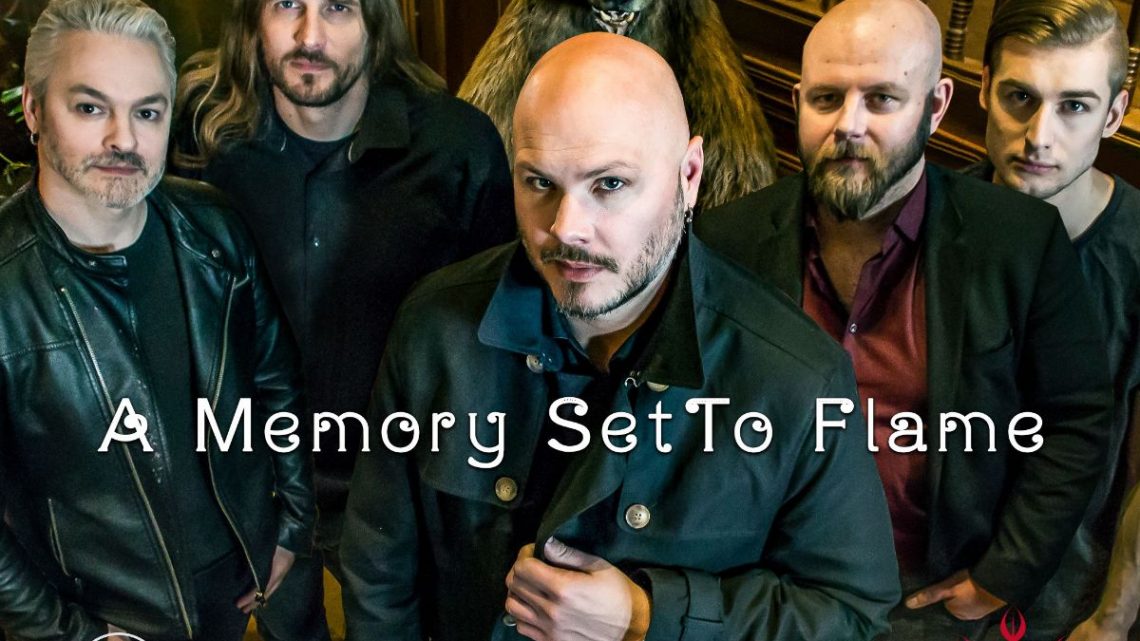 The positive impact of music to people’s health and wellbeing has no doubt. Listening to music and playing it makes your brain stronger. The campaign “Music Improves Brain Health” from Alzheimer Association of Kanta-Hame takes place for the sixth time this year – supported by the Swedish modern metal heroes of SOILWORK!

Drummer Bastian Thusgaard states:
“I think music is an outlet that allows us to express our feelings and connect to various states of mind. I believe that most people, whether they are aware of it to not, use music to channel their feelings and cope with both the good and bad in life. I truly believe that music is great for our mental health and I’d say we all need music in our lives in order to function.”

According to scientists the music can even cause structural changes to the brain. These changes can specifically be seen through long-term and regular listening and playing of music. It doesn’t matter what kind of music you listen to, rock, metal, pop or classical, as long as you listen to your favourite music.

“Music Improves Brain Health” is a Finnish campaign from Alzheimer Association of Kanta-Hame. This is the sixth time for the campaign to be held. In previous years there have been several metal bands supporting the campaign like KORPIKLAANI, ENSIFERUM, INSOMNIUM, TURISAS, STAM1NA and TURMION KÄTILÖT. For now COVID is affecting all around the world and the bands need your support. Buy merchandise, albums and wear those t-shirts and hoodies proudly. We need music!