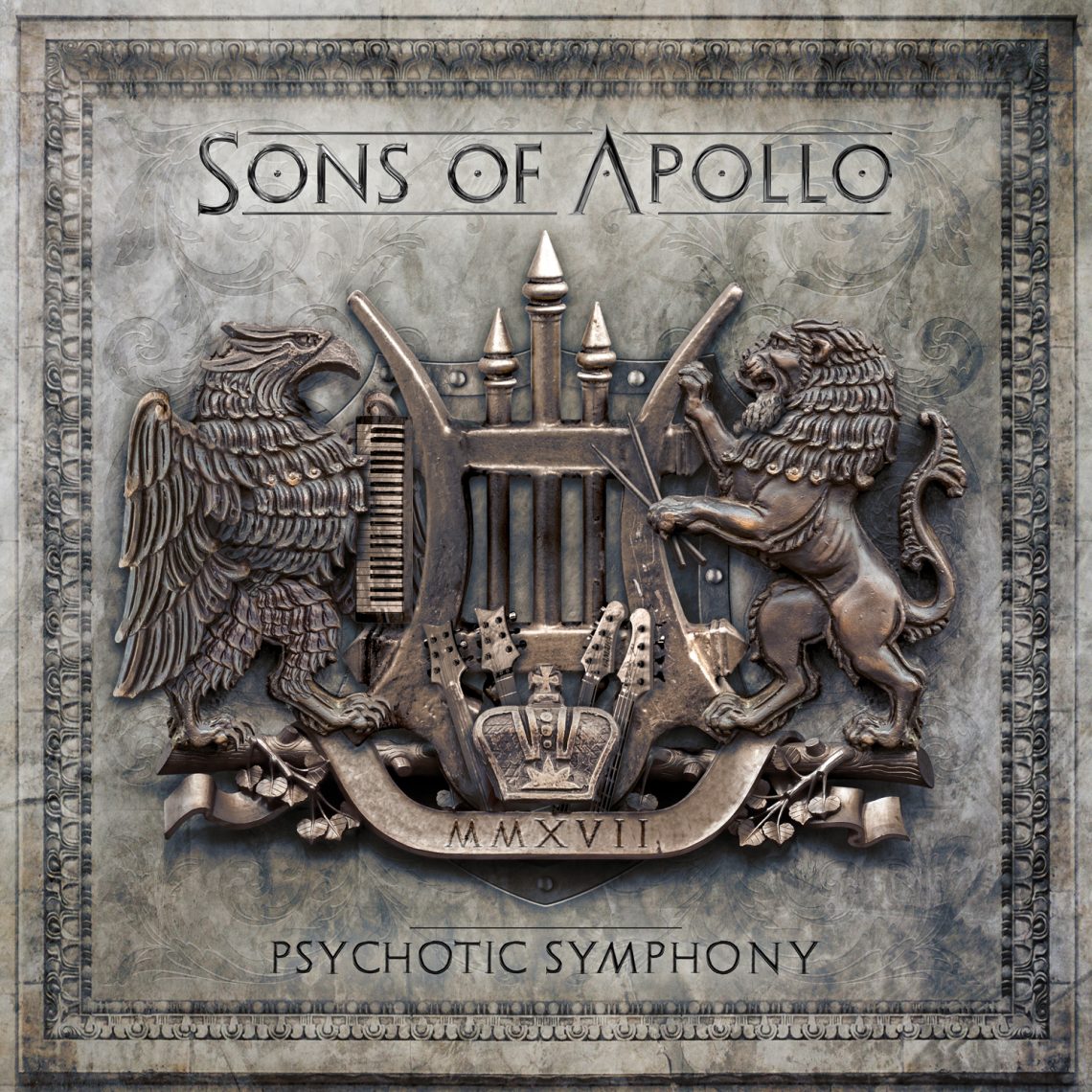 Sons of Apollo’s Psychotic Symphony: An Exercise in Banality

So. Sons of Apollo. Psychotic Symphony is the debut album of this power lineup featuring Bumblefoot, Mike Portnoy, Billy Sheehan, and vocalist Jeff Scott Soto. There had been burbles of excitement floating around my corner of the internet for some time before the release of this album, but when I got my hands on it, though I hoped for more, it was as expected as anything could be. Psychotic Symphony definitely has the recipe of head-bangy jamming, bombastic metal, there’s no doubt about that but the album falls into the trap of safeness and formulaic mundaneity. This album is a veritable definition of banal. One would expect better from such a lineup.

Psychotic Symphony doesn’t have a single song that stands out. Every song is as forgettable as it is predictable. There are other annoying elements too that smack too much of the eighties. There album is spiced with too many pinches of Van Halen and Journey. My body certainly reacts to this formula, as hackneyed as it is, and I had to learn to separate what my body rocks to, and what I logically know is far too hackneyed a project for a band that’s been billed a «prog-power». Psychotic Symphony pushes no boundaries and the band members seem to have become overly complacent and reliant on their brand of particular skill-set. I am sure I could hit on every point on an entire TV Tropes page bullet by bullet with Psychotic Symphony. There isn’t a whole lot «psychotic» or even mildly unhinged about it.

Psychotic Symphony manages to be both overwrought and hokey. I found it hard to find anything redeeming about it to say to be honest. Instead of being progressive, Psychotic Symphony makes itself a perfectly nourishing pabulum for anyone absolutely new to metal. If I’m being 100% honest, I wouldn’t be hesitant to show someone who has no experience with metal some of these songs and let them have a taste of this subsection of metal. The trajectory of the current atmosphere in the metal scene is that of intermixing of genres, and a certain influential malleability. I am afraid the guys in Sons of Apollo are just too complacent with the old, predictable way of doing things. This is Old Man Metal. Sorry, guys.

But if you like Symphony X, Dream Theater, Journey, Van Halen and the like, then you’ll dig the sonic atmosphere of Psychotic Symphony. 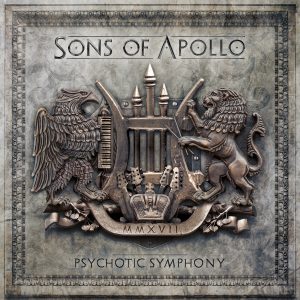