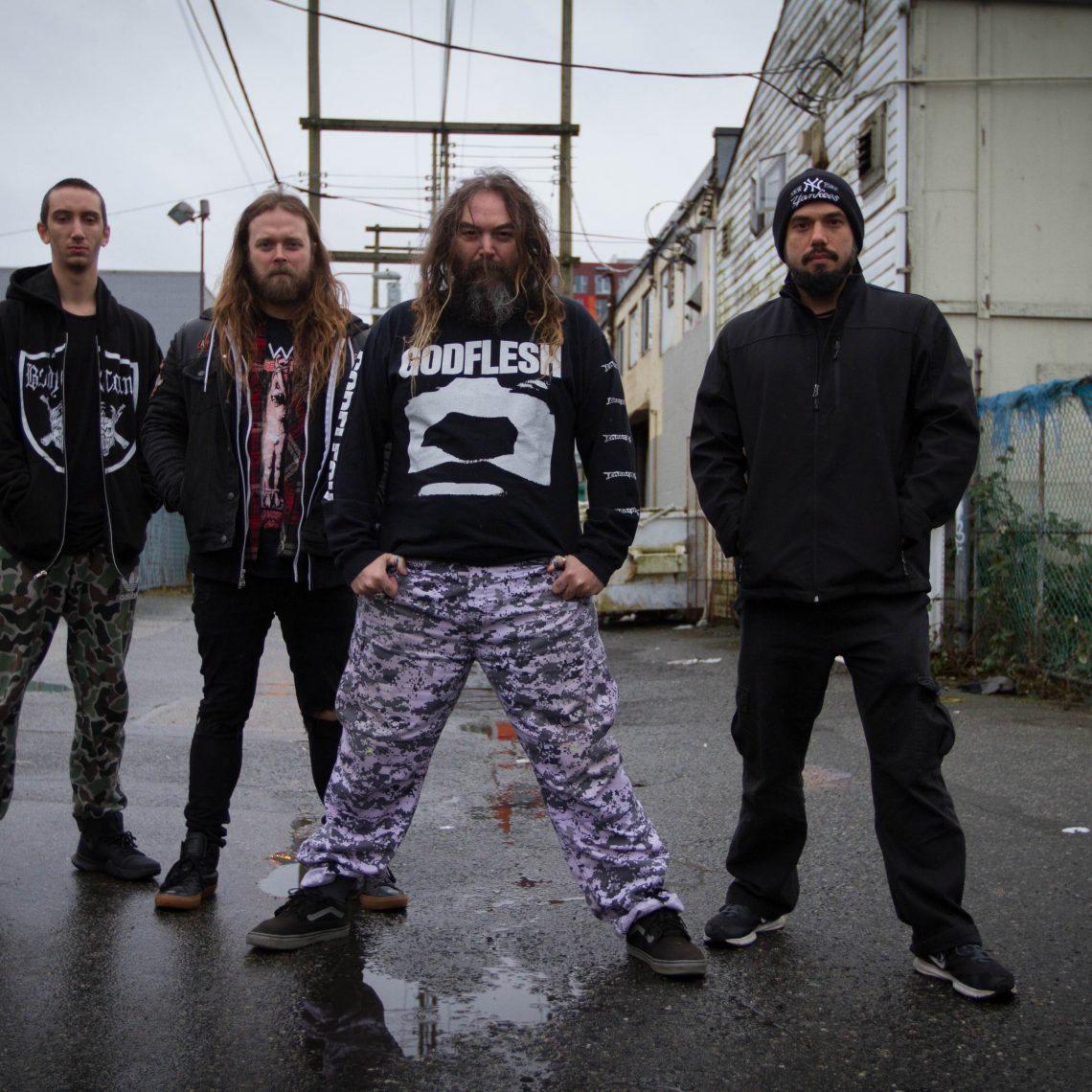 SOULFLY are set to release their new album Ritual on 19th October via Nuclear Blast.  Today, the band has released a visualizer for the brand new single, Dead Behind The Eyes.  The track features guest vocals from LAMB OF GOD frontman Randy Blythe, with lyrics inspired by the Cenobites, the extra-dimensional beings created by Clive Barker made popular by the Hellraiser film series.

Vocalist/guitarist Max Cavalera commented in a recent interview with Sweden’s RockSverige: “It was really cool. [Randy is] really tight with [producer] Josh [Wilbur] and Josh has done all the LAMB OF GOD stuff, and he was working on the BURN THE PRIEST record, so I just told Josh to give him the tracks and, ‘Show them to him, and if there’s anything he likes, if he wants to sing on it, it’s all cool.’  I didn’t have a song for him, so he showed him everything and what Josh told me was that they were listening to it, and the minute that song came on, it was nicknamed ‘Bruiser Brothers’, and the minute he heard it, it was, like, ‘That’s it!  This is the one!  I don’t wanna hear anything else.’  I had already written the lyrics, so I sent him all my lyrics and it was just good to have the Randy voice on it.  He’s got a real distinctive voice, really unique and that’s what I like about guys like him.  It’s very original and you know it’s him.

“That song, the vocal pattern is really based on [SEPULTURA‘s 1987 album] Schizophrenia and From The Past Comes The Storm.  It’s totally influenced by that.  When I worked on the song, I worked with my son Zyon and he was listening to Beneath The Remains and asking me about songs like Stronger Than Hate and all those parts and mesmerized by it, and I was, like, ‘You know what? Let’s challenge this!  Let’s make a song like that!’  So I started working with him and added all those parts and it has one of my favorite guitar solos of Marc Rizzo.  I gave him a whole section.  It was crafted like Ride The Lightning era.  You’ve got this solid rhythm behind the leads, which not many people do.  It can be kind of a headache to put it together and it might take a little time, but I think the final result is fucking awesome.”

Max continued, saying he is hoping to make a video for Dead Behind The Eyes, “especially if we can get Randy in it too, and we’d have all of us dress up as ‘Hellraiser’ characters from the movie.  I think that would be fucking fantastic.” 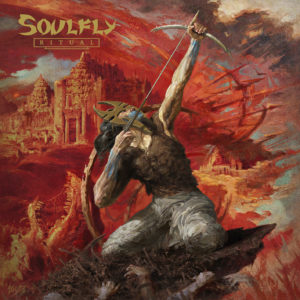