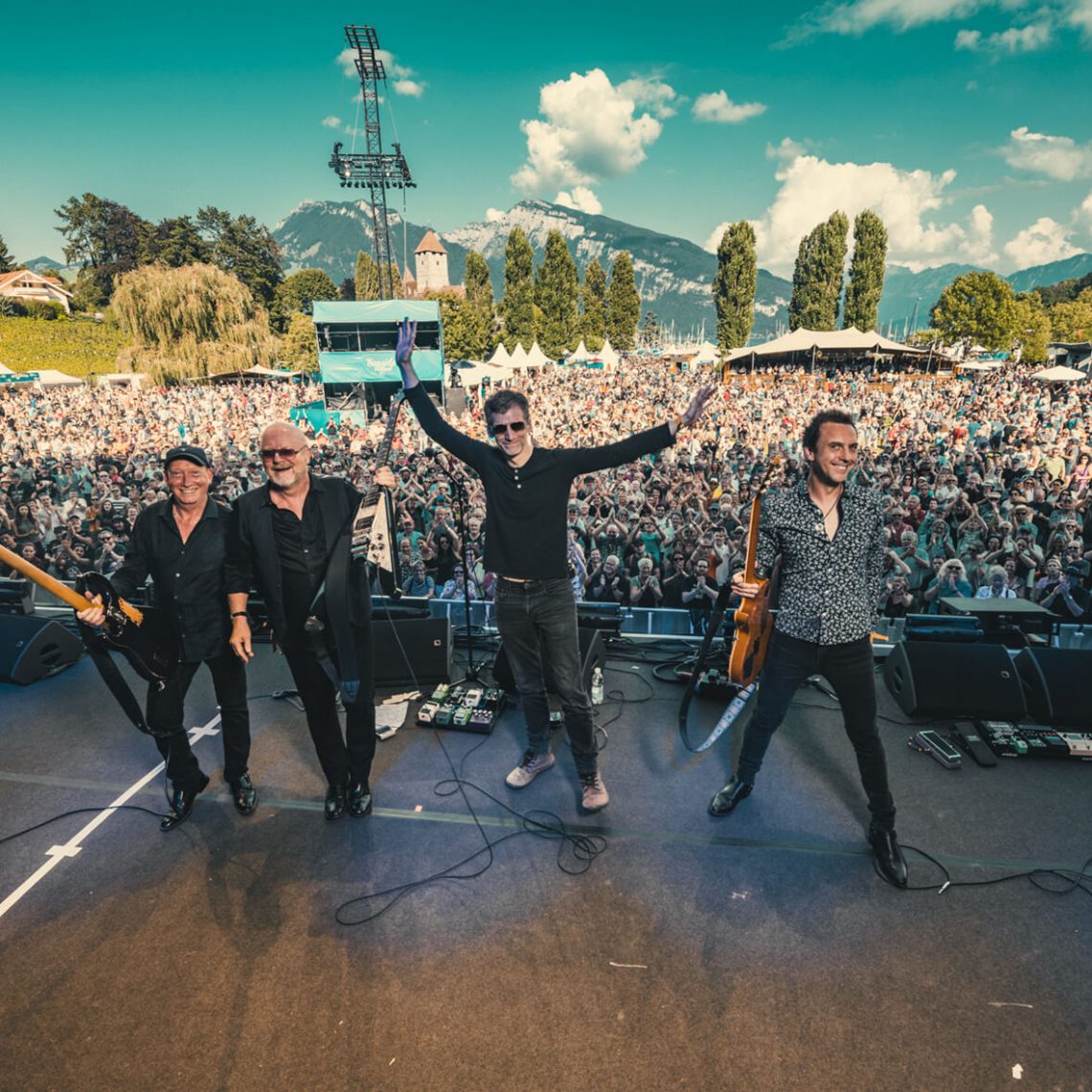 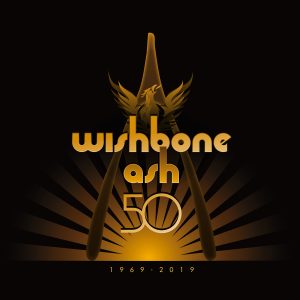 Wishbone Ash, with their legendary twin lead guitars among the most important and influential rock bands in music history, have signed with Steamhammer/SPV in summer 2019. January 2020 will see the arrival of a brand-new studio album; the lead single ‘We Stand As One’ has been scheduled for release in October/November 2019, exactly fifty years after the band’s foundation and on time for the start of their global anniversary tour. Founder member, guitarist and vocalist Andy Powell promises “a real heavy rock anthem in the spirit of Wishbone Ash classics such as ‘The Warrior’, featuring awesome guitar sounds that our fans will love.” A video clip, scheduled to be shot during the group’s show at London’s O2 Academy, is also in the pipeline.

Andy Powell and his three comrades-in-arms, guitarist Mark Abrahams and longstanding band members Bob Skeat (bass) and Joe Crabtree (drums), are currently at the studio in the US to apply the finishing touches to their latest material. Wishbone Ash have recorded eleven new numbers, at least ten of which will feature on their yet untitled album.

Both Andy Powell and Steamhammer/SPV A&R manager Olly Hahn are delighted with the signing. Powell: “Germany has always been one of our most important markets, so it makes a lot of sense to sign with a record company such as SPV, which has a strong network of partners, knows Wishbone Ash really well and also has its stylistic focus on classic rock music. We look forward to a fruitful collaboration.” Olly Hahn adds: “Wishbone Ash have written music history not only with classics such as Argus, Live Dates and There´s The Rub, but also with tougher numbers such as on Twin Barrels Burning: they have consistently released outstanding albums for the past fifty years. So we’re proud and happy to accompany and support this unique band during their anniversary year.”

https://music-and-stories.com/ with Uriah Heep and Nazareth