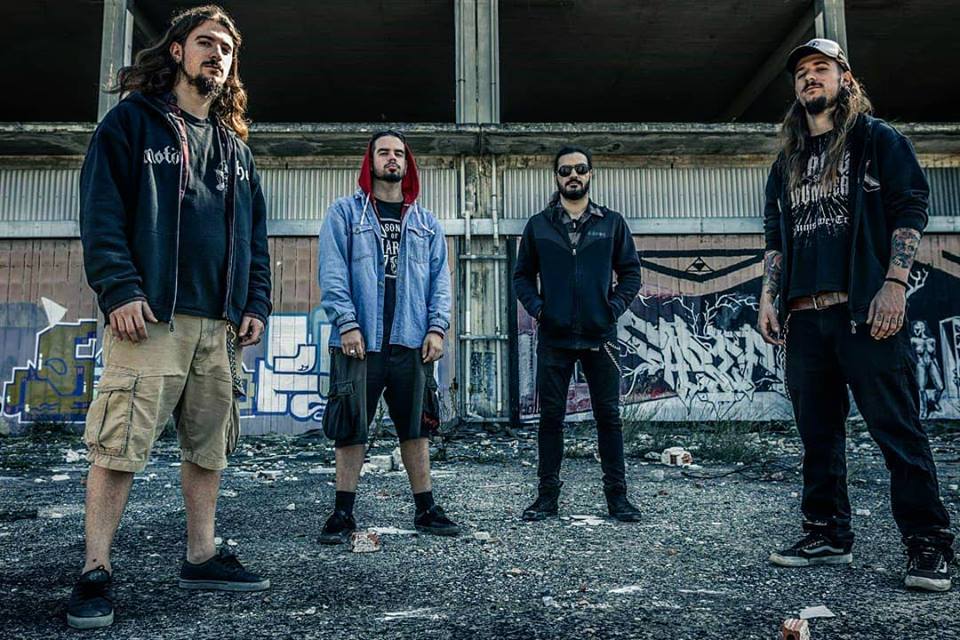 During the five years that have passed since their bombshell first record came out, Domination Inc. have gone from strength to strength within the worldwide metal scene while they received rave reviews for both their studio recordings and stage performance. As a support act, the Greek powerhouse made heavyweights such as Kreator, Annihilator or Sepultura break into a cold sweat for fear of getting upstaged, headlined successful international concerts and left its mark at festivals like the Wacken Open Air.

After such a tour de force and given the experience the musicians gained, it is out of question to call them “Infants of Thrash” any longer, as the debut title suggested …but if there are still doubts about that, their second album Memoir 414 will sweep them aside in style.

With the groundwork done by the band in collaboration with former Septic Flesh drummer Fotis Benardo at the helm of renowned Devasoundz Studios, the mastering job was entrusted to the practised hands of Henrik Udd (Architects, At The Gates, Dimmu Borgir and many more), and the result can only be described as state-of-the-art, setting thrash metal standards and thereby raising the bar for any genre act, upcoming and established alike.

In this regard, the tense political and social climate on their home turf and beyond cannot leave any attentive artist cold either. “For sure, Greece is were we come from and, as our local environment, has an impact on the music we make,” affirms Alpha, nevertheless quickly adding that they consider themselves to be global players. “These songs are meant to be a fresh start with which we want to make a difference.” Therefore, although “Inc.” was affixed to their moniker due to legal issues, it comes at just the right time in the quintet’s career to distinguish it even more poignantly from the mediocre pack: Domination Inc. are truly incorporated – an organised, well-oiled machine set to, in the truest sense of the word, … dominate!

The new album “Memoir 414” will be released worldwide on August 23rd, 2019  through SPV/Steamhammer as a CD digipak version, LP version, download and stream. 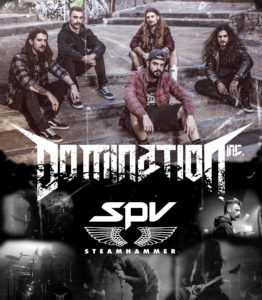