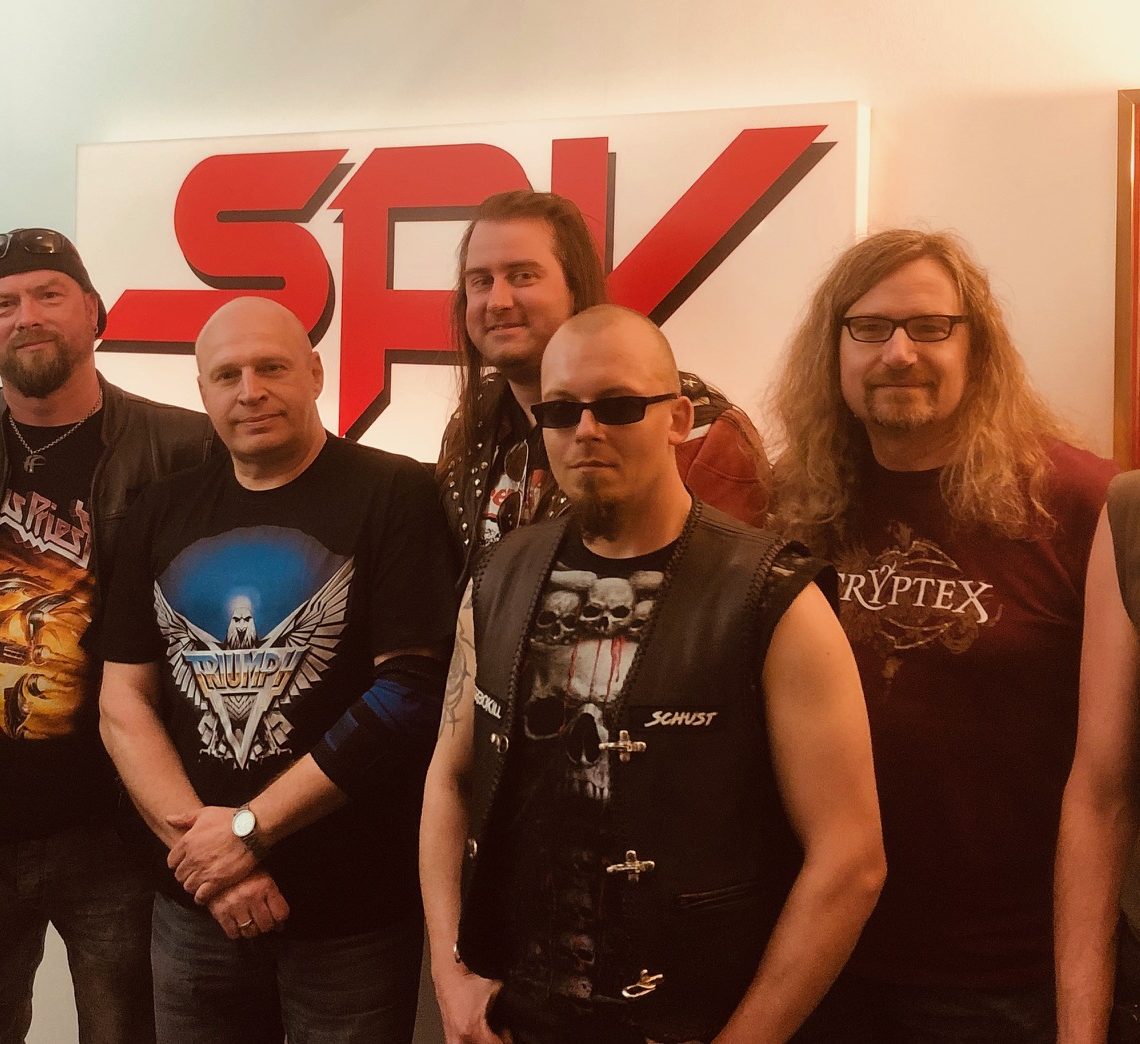 TURBOKILL is one of the hottest and musically impressive Heavy Metal bands that Steamhammer/SPV have signed in recent years.

They put on an impressive live show, which they are continuously expanding. The signs of success are promising and the band is working hard on new songs for their first album “Vice World”, which will be released in autumn 2019.

Olly Hahn (Head of Steamhammer) has great confidence in the new SPV signing: “I am very delighted to be able to engage TURBOKILL for our label. I was impressed of singer Stephan Dietrich when he was a member of Alpha Tiger so there were absolutely no doubts to sign the band. TurboKill’s future look bright and I’m happy to be a part of it!”

Singer Stephan Dietrich and his band members are also very optimistic: “We are happy and proud to have reached a milestone in our young band history. Because I worked very professionell with Olly Hahn at my time with Alpha Tiger so I was convinced immediately that Steamhammer is the perfect partner for us. We have big goals and it’s fantastic that we both can do this now together…straight to the top!”