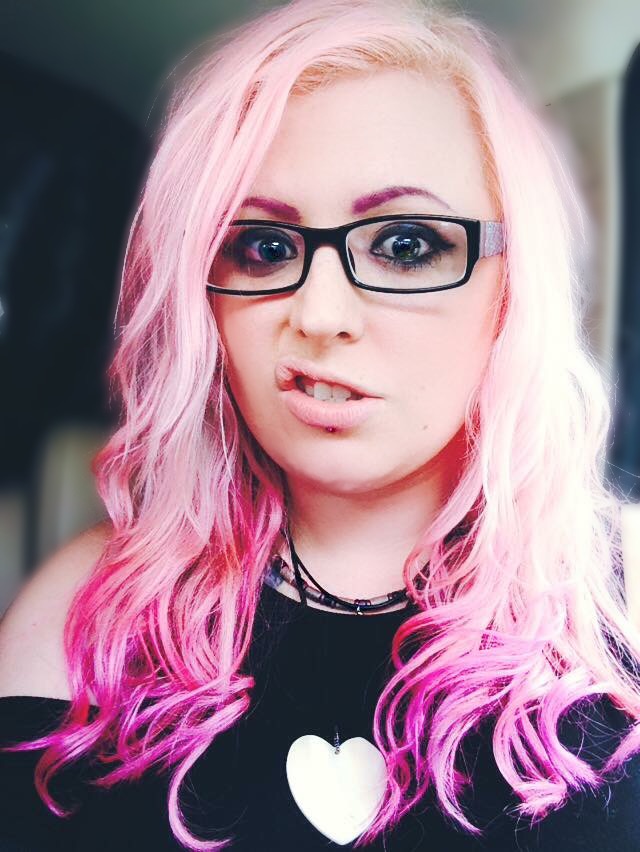 21st November 2013 0 By John Deaux
I’m Steph!  I’ve been a writer for well over ten years now and am particularly partial to the odd bit of heavy metal.  When I say an odd bit, I mean all of it.
My parents were never particularly musical, and neither had an interest in rock music, so my heavy metal story started when I was about 13…  I was casually eating dinner at a friends house, when her older brother blasted out Track 5 of the then newly released Iowa album by Slipknot in his bedroom.  It was as if the planets had aligned.
Since then I’ve been finding my own way through the metal genre, attending every gig I could, getting my hands on every album.

In my spare time I play computer games, rescue animals, write, read and relish as much live music as I can. I’m also a hobbyist make up artist and novice YouTuber.