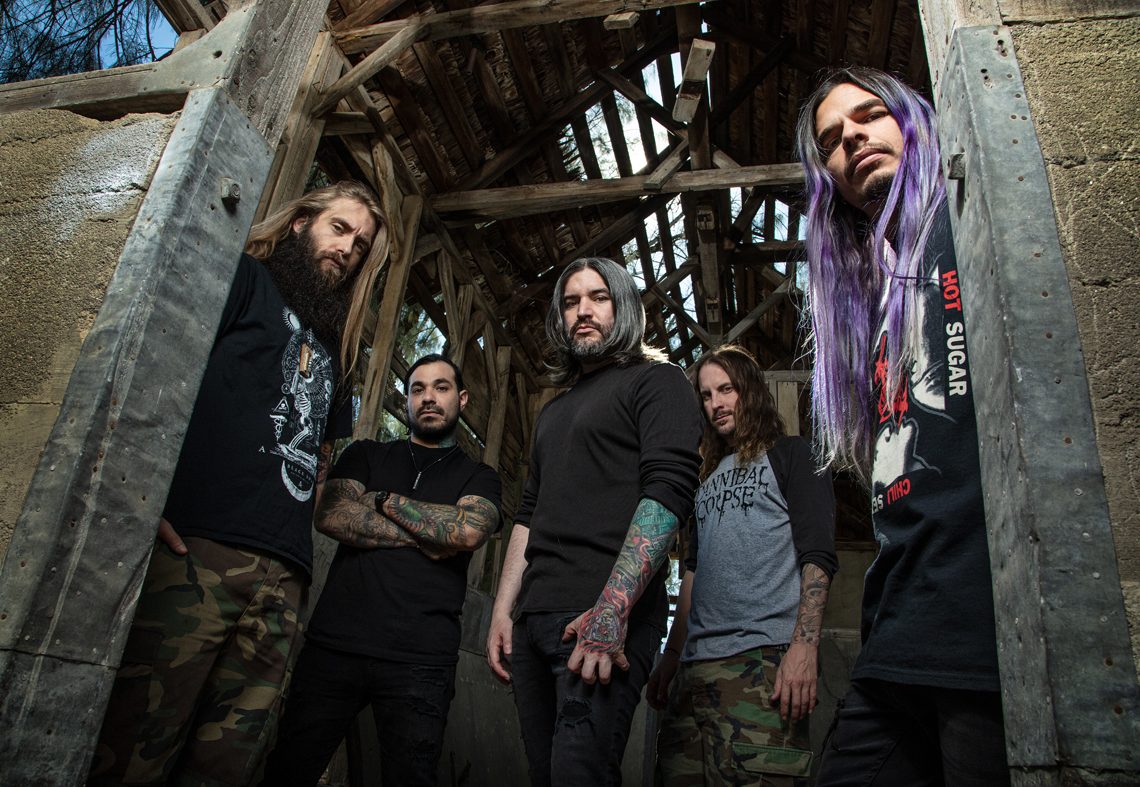 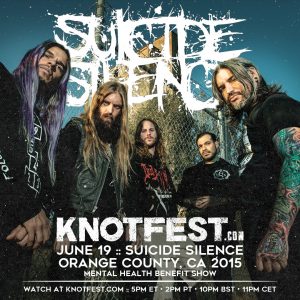 SUICIDE SILENCE is proud to announce they will stream their 2015 Mental Health America Benefit Show via Knotfest platforms on Friday, June 19th! Fans will enjoy never released multi-cam video footage form the benefit which features the audio from the Live & Mental release.

Today, the band launches a new “Zero Tolerance” shirt in which 100% of proceeds will be donated to Campaign Zero, an organization that analyzes policing practices across the country and provides research & data to organizers & policymakers nationwide in their efforts to identify effective solutions to end police violence.

“While originally organized as a benefit for Mental Health America, we feel it’s necessary to repurpose this with an overall message of “Peace, Love & Respect” as we stream this performance in its entirety for the first time ever in cooperation with the great folks at Knotfest” says Eddie Hermida. 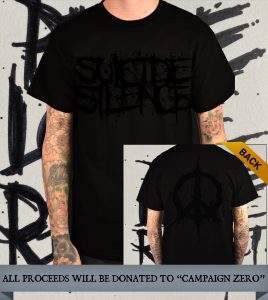 The band recently announced their Virtual World Tour featuring  unique sets, exclusive merchandise & custom experiences in the various markets. Each show will showcase a professionally filmed multi-camera live set along with an extensive post-performance Q&A. Every market will have it’s ticket purchase geo-gated within a reasonable radius so that only those in that general area can view it’s particular stream. Fans will be able to participate in a live chat with each other & the band throughout the experience.

All ticket purchasers will have access to an Exclusive Merch Collection that includes an official tour shirt specifically for their market as well as a number of other items that will never be sold elsewhere.

The streamed performances will go on sale several weeks or months in advance whereas fans will be able to communicate their set list preferences & make other special requests leading up to their show. Several dates are being finalized with Los Angeles & New York expected to kick things off some time in June.

The band comments “With touring conditions as they are we want to give these local metal communities a place to come together & experience a new type of SUICIDE SILENCE show. The ability for us to schedule a performance anywhere around the world with each market’s time zone in mind will be a huge positive. We’ll be able to play for places we’ve only been to once twice or maybe never before & no one other than them will ever get to see that particular performance. While we plan to begin with markets where we had to cancel or postpone recent shows we’ll certainly keep all market requests in mind & add shows around the globe accordingly. Of course once we’re able to properly tour without extreme audience restrictions we’ll book as many shows as physically possible. Until then we’ll be offering up a variety of unique virtual experiences & we can’t wait for this all to kick off!”

Become The Hunter reunited SUICIDE SILENCE with Steve Evetts, who produced The Black Crown (2011) and You Can’t Stop Me (2014). It was mixed by Josh Wilbur (LAMB OF GOD, GOJIRA, MEGADETH). Mastering duties were handled by Ted Jensen (PANTERA, DEFTONES, BRING ME THE HORIZON). 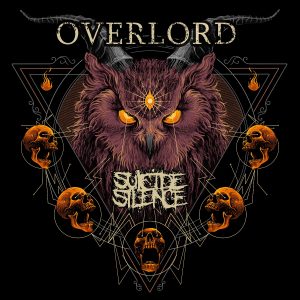