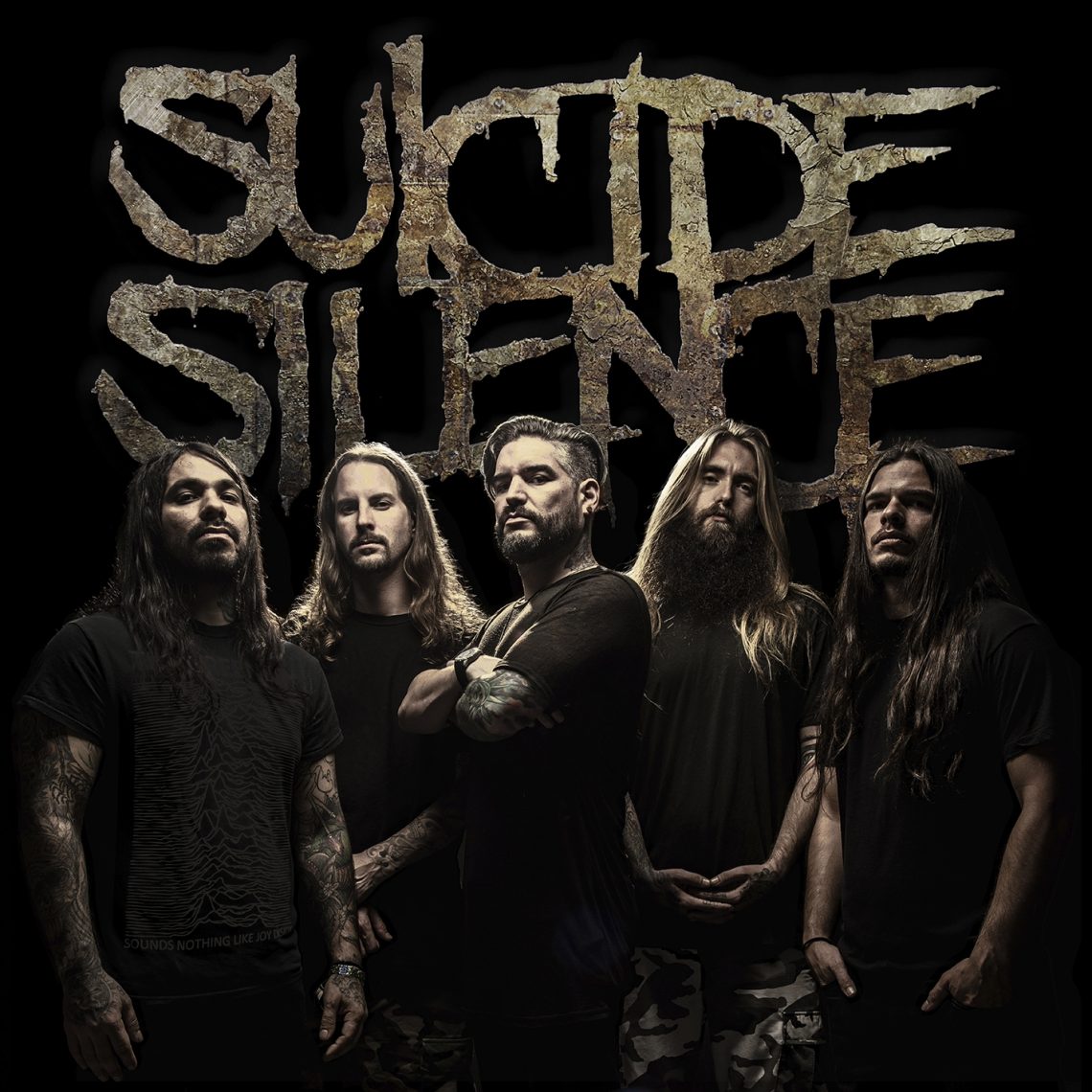 As this is only second album after the untimely death of their original singer Mitch Lucker, it’s is acceptable to give Suicide Silence the benefit of the doubt. Coming to terms with the loss of a friend, and getting a new vocalist on board must have been difficult. The first album without Lucker was met with praise, and new singer Hernan Hermida was celebrated. On this album, they have taken a brave turn, and have changed their style on quite a grand scale from albums worshiped in their genre, such as ‘The Black Crown’.

Having said that- I don’t know if anything can be used as an excuse for what follows.

We open with ‘Doris’. Firstly, a song by a supposed deathcore band literally given the most dinner lady esque name there is takes away any chance for an intense, threatening and brutal song. Imagine it played live- ‘This is Doris’- you’d half expect her to come out bearing sandwiches. Anyway, I digress. It’s awful. There is no real surprise that fans of the band have literally started a petition to stop this album from being released based on hearing this song. It starts with an attempt at a guitar solo that may open a classic rock track, then an attempt at humor (??), then some sloppy screams over a boring riff. Then comes the worst part, the chorus uses a weird falsetto, clean sung vocal that genuinely sounds like a joke. It does not sound like a real song. The singing is terrible and doesn’t suit what is happening beneath it in any way whatsoever. It has tinges at an attempt at being like Slipknot, with parts that I think make the band feel like they’re being experimental and innovative, but they aren’t.

Track 2 isn’t anywhere near as bad, but it’s still got the uncomfortable feeling that they’re trying to sound like Slipknot. Imagine an Iowa era Corey Taylor, where his tortured vocals had true meaning, starting each line with clean vocals that quickly become furious screams that seemed genuine. This to me seems like they’ve heard it before, and poorly tried to replicate it.

Throughout the entire album, such as track 3, ‘Listen’, the screams carry on with their attempt at sounding genuine, but it never works. Sometimes we get more guttural vocals and some less monotonous guitar work that makes the occasional part of the occasional song bearable, but that isn’t something I should have to notice to actually think of something good to say about an album. The clean vocals that plague this album are consistently out of tune, I can’t tell whether it’s just that Hermida can’t sing (From what I remember of his performances with the band after Lucker’s death, this isn’t the case) or it’s some sort of pretentious attempt at being experimental and unique. Give the last 45 seconds of ‘Dying in a Red Room’ a listen, it’s a cacophony of purposely random guitar work, babbling, nonsensical vocals and strange background effects, used for a reason I barely even understand.

‘Oh stop taking pictures of me I’m not ready!’ You say as you flick your hair, quickly turn to the side to get an action shot to capture your best angle while making sure to look like you’re having a good enough time to make people on social media jealous. That’s what it feels like when little pieces of recording session banter or bits of instrumental noodling is kept in. Almost every single song has a bit. Track 5 starts with a call for ‘less feedback’, then what seems like a snare sound-check, before finally getting to the ‘music’. Maybe advice they should have taken and applied to the end of Track 9, which is a minute of feedback, some whistling, and some dripping water. I’m sure that was exactly what the fans were looking for from this next album.

Every now and again there are moments that sound like they could be good, such as the first few seconds of track 7 ‘The Zero, which is quickly ruined by a fade out, white noise rolling back in, and then straight into more bad Slipknot cloning. It also starts pretty much as a ballad, something that track 8 is almost the entire way through. From what was once one of the most well-respected deathcore bands, a bland, soulless ballad. You wouldn’t see Whitechapel moving into ballads any day soon.

It’s not like they’ve sold out as a band to try and get radio play, it’s that they’ve started writing songs with no appeal. They aren’t going to appeal to their fans, and I can’t see it appealing to any major groups, even the biggest Metalcore fans will see straight through it. The songs are in pieces, filled with pretentious attempts at experimentation, abysmal vocals litter almost the entire album and some of the songs genuinely sound like jokes. I’m not against bands changing their musical direction, but they need to believe in the change and know how to do it. Hopefully, after the reaction to it, they’ll either give it a lot more thought or just return to what they’re good at.

For fans of (Bad) Slipknot, (Not) Suicide Silence