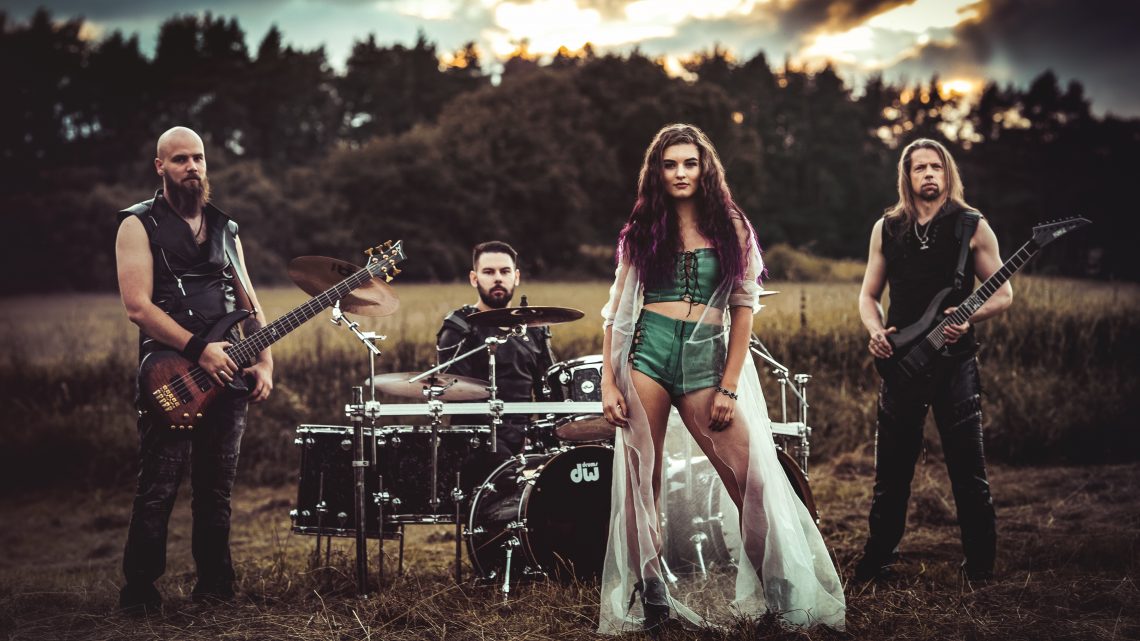 On November 6th, Surma will release their full-length debut, The Light Within, via Metal Blade Records. For a first preview of the album, a lyric video for the new single, “Reveal The Light Within”

The Light Within can be pre-ordered on various Compact Disc and Vinyl variants HERE. 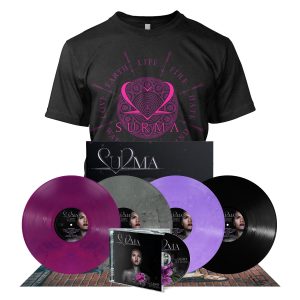 Soaring, dramatic and moving, The Light Within introduces Surma as one of the most riveting symphonic metal bands on the contemporary scene. Spread out across 13 tracks in 47 minutes, there is not a moment wasted as they weave their epic stories of optimism around music that is suitably gigantic but compressed into relatively short songs. “I think the real message of the album is to give hope to everyone, no matter what they are struggling with,” states vocalist Viktorie Surmøvá, best known for her work with Bohemian Metal Rhapsody. 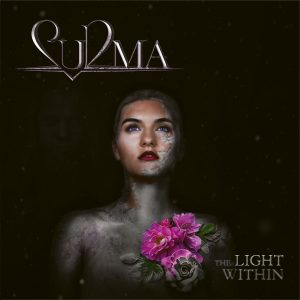 Teaming up with guitarist/vocalist Heri Joensen of Týr, the band began in 2018 and spent most of 2019 writing, arranging and recording the music that would comprise their debut. Starting from vocal melodies and building the songs up around them, all are very dense, rich with orchestrations and searing guitar and propelled by driving rhythms. Alongside the core duo, the record features performances by Rens Bourgondiën on bass, drummer Andrey Ischenko (ex-Arkona), and Lars Vinther arranged most of the orchestrations with Joensen contributing a little to this side of recording too. Maintaining overall control over proceedings, Surmøvá and Joensen produced the record themselves in the guitarist’s home studio with the drums tracked in Moscow. With touring commitments with Týr and other interruptions, the recording process was broken up, but Joensen asserts it was a “walk in the park”, again confirming the chemistry that comes when the two work together. Looking ahead, the general positivity that exists around them is once more pushed to the fore. States Surmøvá: “I believe we can make something good in this world, and we can help people through hard times and inspire them to have hope in the future, and generally inspire a better mood and a better feeling in those who listen to our music.”