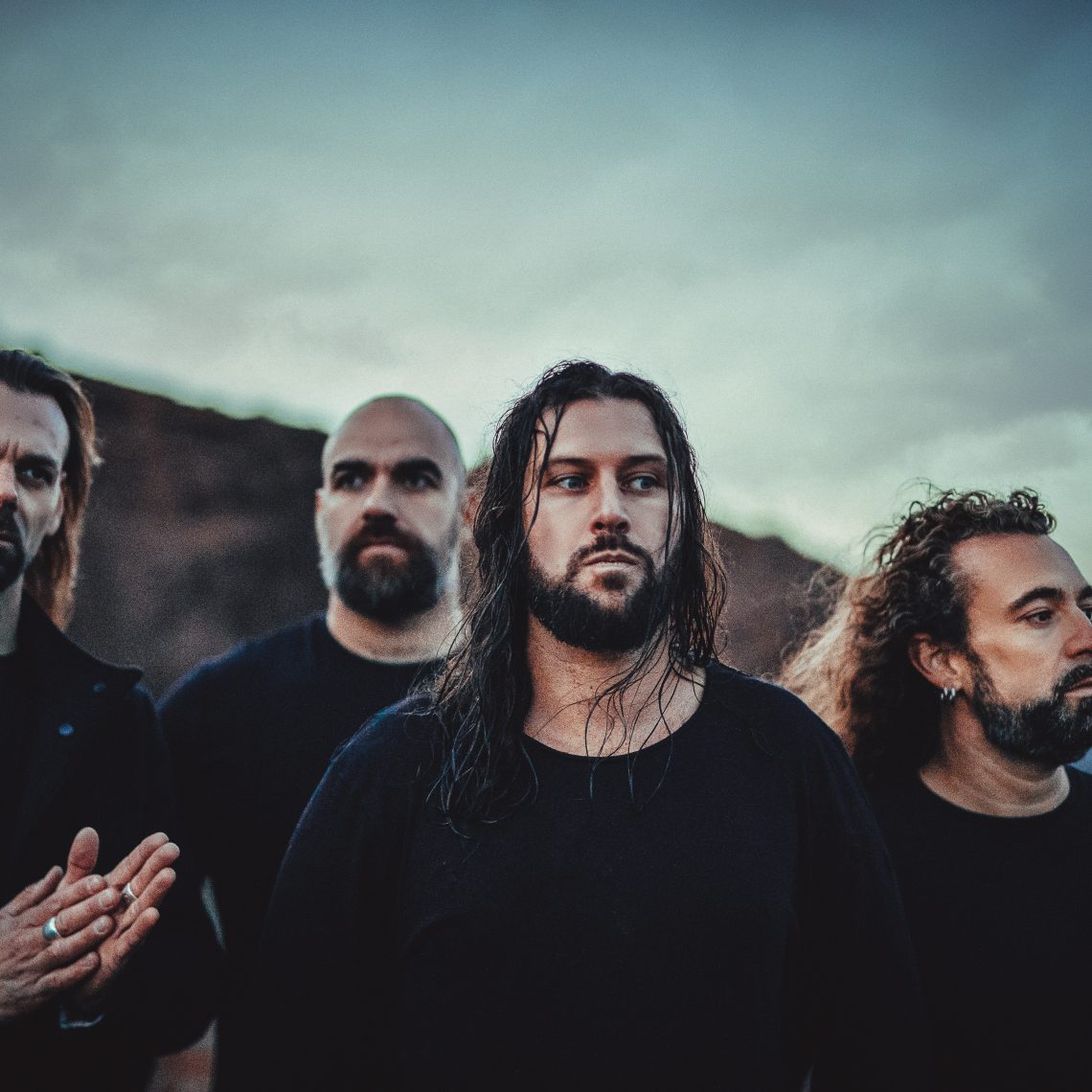 French extreme metallers SVART CROWN are back with a new revised line up to untether their monstrous fifth full length album ‘The Wolves Among The Ashes’ upon us. Entwining Black and death metal to construct a sinister soundscape to immerse the listener, even melting some groove and a GOJIRA influence into some tracks (notable ‘Blessed Be The Fools’). While the track ‘At The Altar Of Beauty’ is a reminiscent of earlier SVART CROWN and is a more black metal styled song with impending anger simmering underneath a daunting aura of bitter calmness that coaxes the listener before unleashing its maelstrom upon the senses.

‘The Wolves Among The Ashes’ in some parts is unbridled in its extreme metal assault, however it then lacks vision, focus and some tracks become a little coherent due to all the different influences fighting for supremacy. This makes it a mix release and fans will be wondering which direction the next release from SVART CROWN will take. 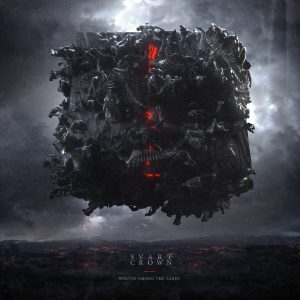 Track Listing
1. They Will Not Take Our Death in Vain
2. Thermageddon
3. Art of Obedience
4. Blessed Be the Fools
5. At the Altar of Beauty
6. Down to Nowhere
7. Exoria
8. Living with the Enemy