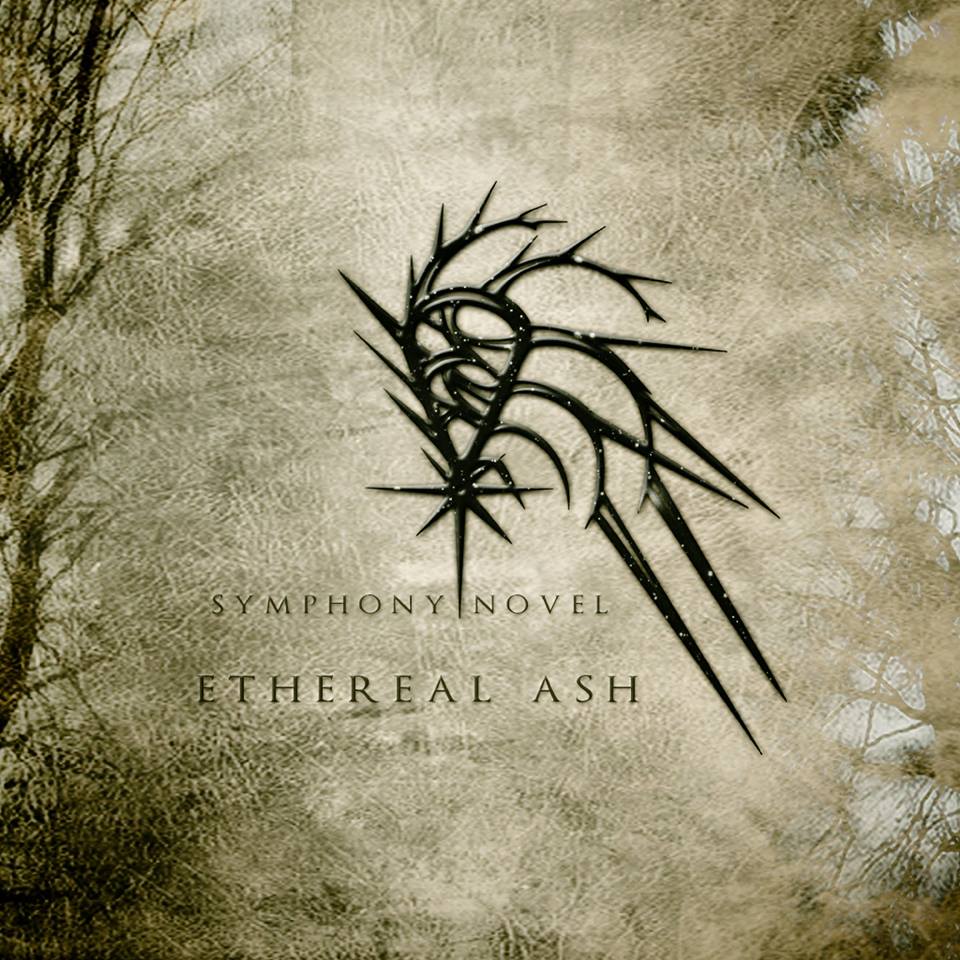 I’m a massive fan of Symphony Novel.  The Mumbai based progressive / experimental band released their debut album, ARIA, earlier this year and I reviewed it for All About The Rock, saying: “This is a 6 track album of progressive rock that masterfully blends together Indian and western influences to create something rather exceptional” .

The band recently ran a successful fundraising campaign for Ethereal Ash, their new single.  After a number of tantalising previews the single was finally released on 25th September, along with an impressive video that can be seen below –

I’ve had Ethereal Ash on repeat play ever since I first heard it, and it still gives me goosebumps each and every time.  With Ethereal Ash the band have uniquely combined the cello, heavy rhythm guitars, stylistic Indian classical vocals, and western vocals to produce a piece of music that is breathtaking.

If you’re a fan of progressive rock and of bands who are unafraid to try something new, then get yourself a copy of Ethereal Ash and support a band who deserve to be huge.  Ethereal Ash is available now as a digital download for only $1 from the Symphony Novel Bandcamp page (see the link below) – so what are you waiting for ? 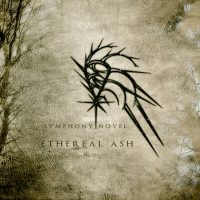