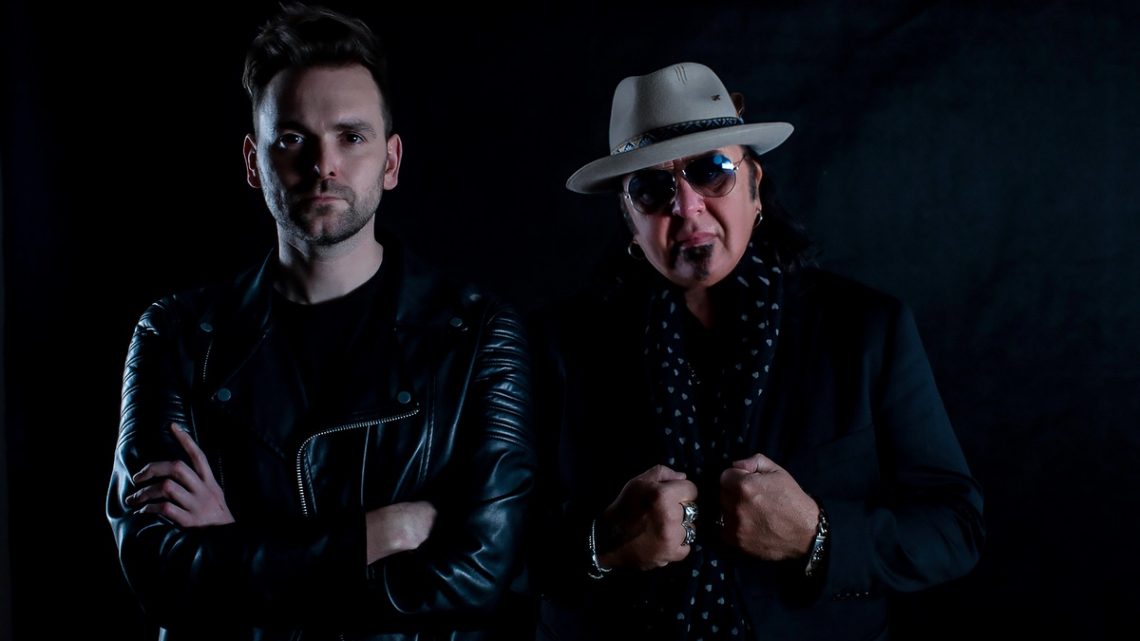 Frontiers Music Srl is proud to announce that the debut album by new Danish hard rock band Taboo will be released on 9th September. Featuring vocalist Christoffer Stjerne (who also fronts H.E.R.O.) and guitarist Ken Hammer (well known as a founding member of Pretty Maids), the songs of Taboo are full of classic heavy riffing and super melodic hooks, albeit with a modern sound. The song ‘Bleeding’ is available as a new single and video from today.

Although Stjerne might appear a relative newcomer to hard rock fans outside Denmark, he has actually made a name for himself with his band H.E.R.O., releasing three albums, topping the radio and sales charts in Japan, and playing numerous shows globally. He is also a full-time producer, songwriter and engineer, working with rock and pop artists from all over the world. Hammer has enjoyed a four decade plus career with Pretty Maids, not only as a founding member but also as a cornerstone of that group’s songwriting.

‘Taboo’ has been self-produced and engineered, but mixed and mastered by the Danish metal legend Jacob Hansen (Pretty Maids, Volbeat, etc.). The duo have also assembled a live band and are currently booking live dates for 2022-23. 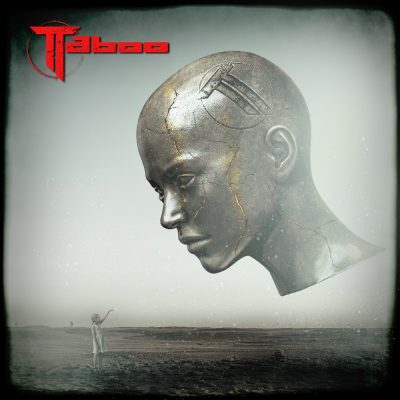