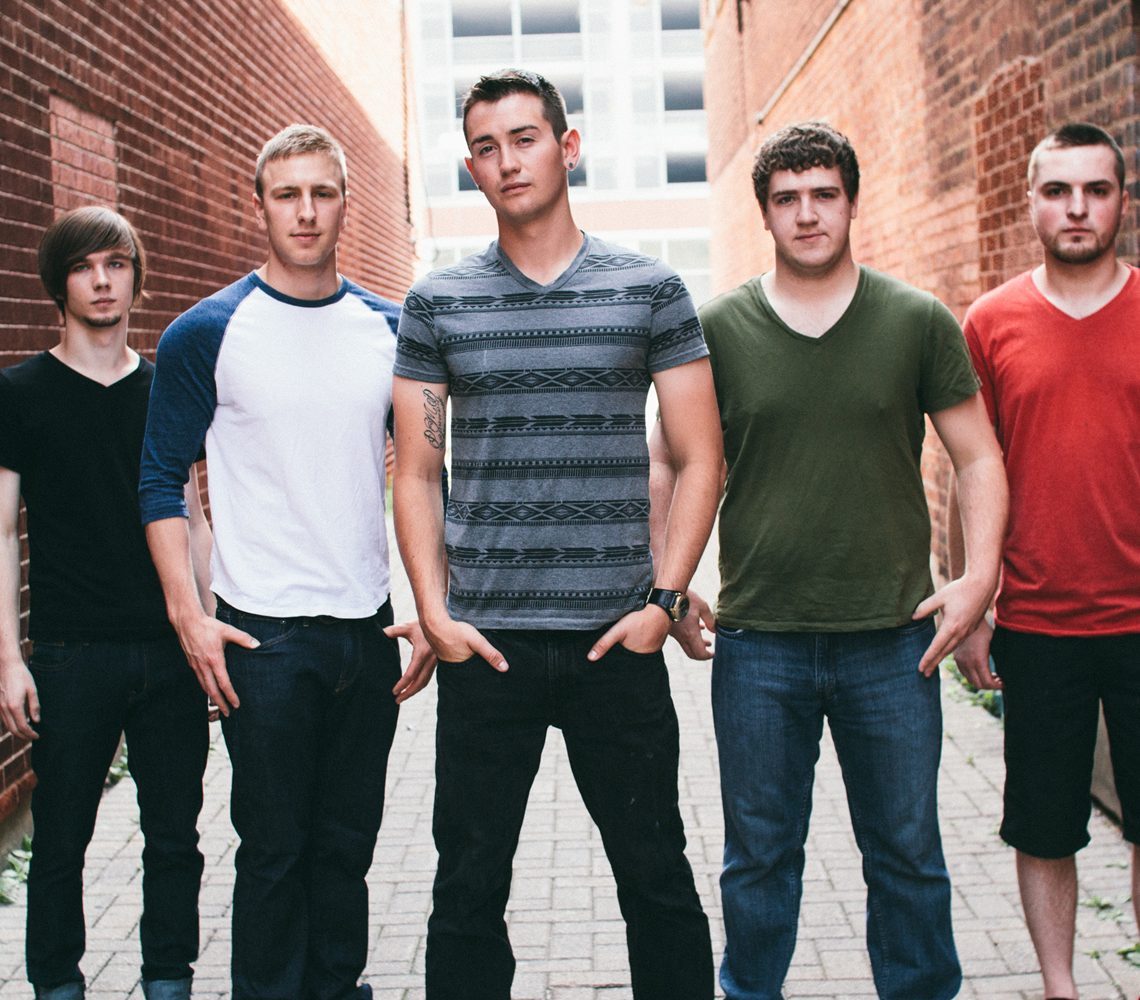 “We are extremely excited to release our music video for ‘Artificial Heart’. The video was shot by director and cinematographer Ben Dundas and visual effects, editing and colour grading by Igor Omodei of the band Uneven Structure. We had a lot of fun developing the plot for this album and can’t wait to see the response from our fans! Fun fact, Nick Xourafas of the band Structures played the role of the lead soldier in the video.” comments guitarist Tom Jakobs.

Drawing comparisons to August Burns Red, Born Of Osiris, and Within The Ruins, TAKE THE THRONE has unleashed two EPs, 2014’s ‘Guardian’, which featured guest appearances by Spencer Charnas of Ice Nine Kills and Fred Beaulieu of Beheading Of A King and 2013’s debut EP ‘Legacy’. Having already shared the stage with bands such as Veil Of Maya, Intervals, Born Of Osiris, The Contortionist and Norma Jean along many others. TAKE THE THRONE are gearing up for a 2015 packed with more touring, more shows and getting the mosh pit going like a super charged blender. Their first tour this summer will be supporting Sons of Sirens along with Loyalist for a Canadian tour across Ontario, Saskatchewan, Manitoba and Alberta this May and June (dates listed below). 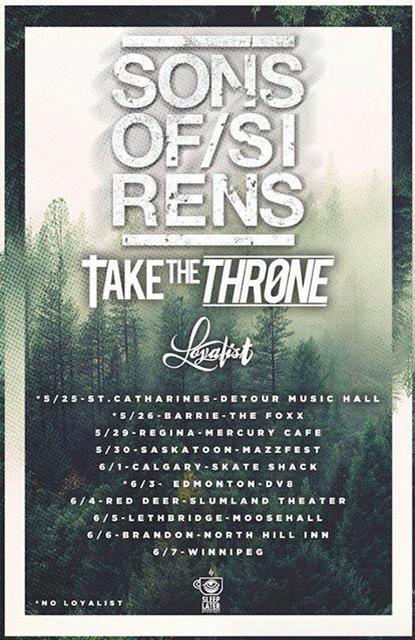 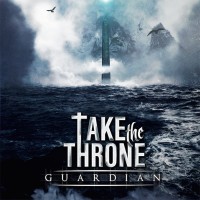 1. Intro
2. Ghosts feat. Fred Beaulieu of Beheading Of A King
3. Captive feat. Spencer Charnas of Ice Nine Kills
4. The Void
5. Beneath It All
6. The Apology
7. Artificial Heart
8. Deserter
For more info, please visit the following links:

Acid Reign are back!