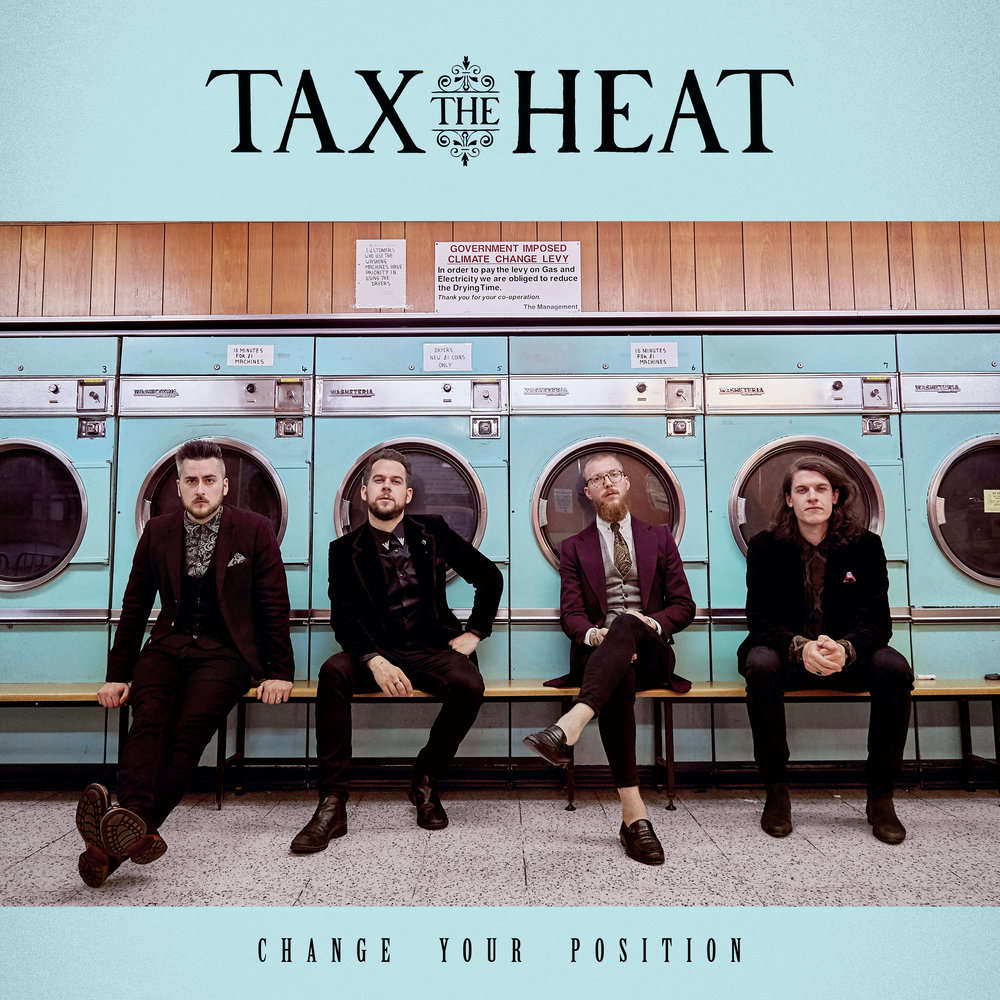 I was lucky enough to get a press pass for Tax The Heat at The Waterfront, Norwich. The Waterfront is one of the few remaining and one of the best live music venues in Norwich, though the stage upstairs is rather small, the room is large easily holding several hundred people and the atmosphere is perfect for live music, many bands saying they love the sound The Waterfront produces.

The upstairs started filling up, whilst the room ended up less than packed, around 100 people turned out on a Tuesday evening to watch Tax The Heat and the supporting bands which were NakedSix and Lightscape. For me, the choice of supporting bands is as important as the main act, I must say, Tax The Heat chose well.

Lightscape, a five-piece, unsigned rock band from Norwich, with a good show of their own fans, opened for Tax The Heat, this band were good, the singer with crystal clear vocals, not hidden by the band but standing out, in tune, the band coming in crisp, clean, I could feel my blood rising, my feet started tapping, my head nodding to the beat, I would have enjoyed an evening dedicated to them, so this was the early promise of a fantastic night to come.

Naked Six are a two-piece, unsigned band from York. I must admit, I was a bit surprised when they were setting up to see a two-piece band supporting Tax The Heat. Well, that surprise soon turned to in awe. These two guys were amazing to say the least. Seb (Vocalist/Guitarist) had an energy that consumed the whole stage, maybe there wasn’t room for more band members, they certainly didn’t need any one else. Tom (drummer) brought the drums to life, dancing, it’s not often I am mesmerised by a drummer but this duo had me not knowing who to watch, wanting to watch them both equally.  I had taken my camera but almost forgot to take photos, The Naked Six were mesmerizing, their music fantastic, their whole set left me wanting more, the perfect way for Tax The Heat to enter stage. 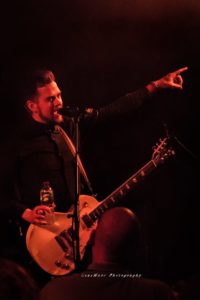 The next, the final set of the night could have gone either way, downhill, which to be honest could have happened easily, or uphill, which was a difficult path considering how good Naked Six were.

Well, Tax The Heat didn’t disappoint, the reason they were touring with Naked Six became apparent, it set the bar and Tax The Heat leapt over it. For me in some ways Rock has become samey, you hear the same or similar played over and again, but not with this band, Tax The Heat have shaped Rock into something of their own beauty, actually they remind me of a renovated, customised original VW beetle, in that they are true to the classic of Rock but they have added their own twist. Their attire, smart with Alex wearing his shirt and tie and Antonio a suit jacket, shouts classic rock, yet their lyrics, their sound is modern, unique, unmistakably Tax The Heat. 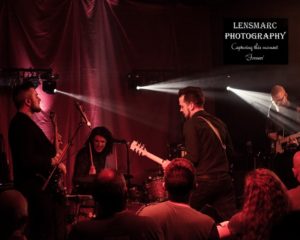 One thing that struck me was how tight this band are, you can see from how they glance at each other, the smiles, the interaction, they seemingly know what the other is thinking, Tax The heat doesn’t come across as a band of musicians, but rather, a group of friends that are damn good musicians, a huge difference, with so many bands these days striving for public attention, other bands would be well advised to go watch Tax The heat perform, watch what a band on their way to the top is all about.

Jack (drummer) is the one to watch here, all but hidden behind the drums which just seem an extension of himself, his face peering over the top, his smile beaming, watching the others, his hair beautifully swirling all over the place as he head bangs from time to time. For sure Alex is the true showman, the front man, the singer, but the beauty of Tax the Heat is each member, from the back to the front has something to entertain you, none of them are stood like cardboard cut-outs ‘there because they can play’, but rather, there because they are the one and only, the very entertaining, Tax The heat.