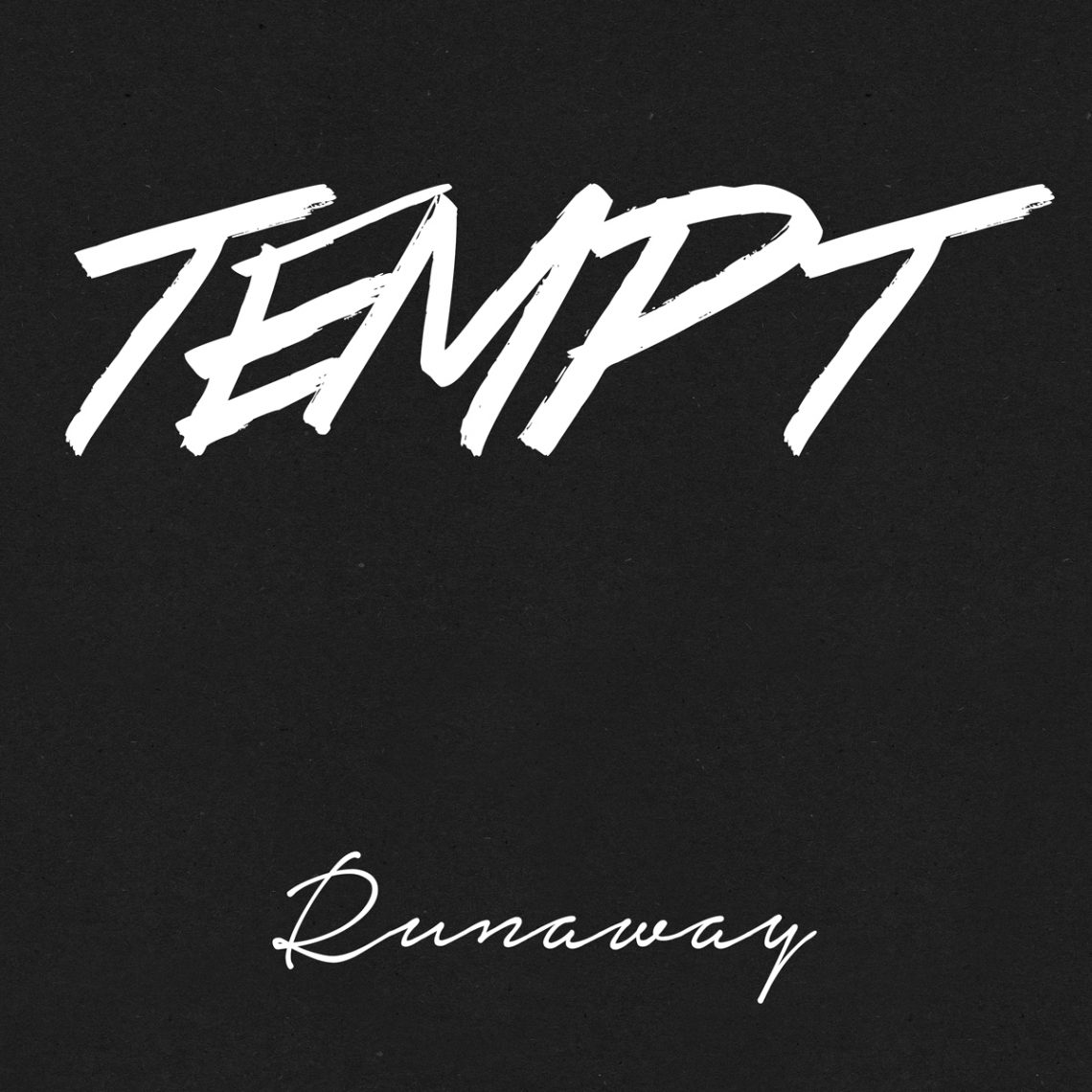 This is a band that doesn’t have visions of grandeur or even full of angst. This is a 3 fellas having a ball playing for fun & writing catchy as feck songs.

It makes a change to hear a young American band that’s not angry at the world considering the messed up state it’s currently in.

Mixed by multi-platinum producer Michael Wagener (Skid Row, Mötley Crüe, Dokken, Alice Cooper) the album is as hard-hitting & crisp sounding as can be.

Runaway is a fist pumping, Friday night playlist of a recording to get you in the mood for hitting the pub & the weekend ahead.

If you have this blasting in the car on the way to work you’ll be having that much fun that you could end up with a concrete shoe on the accelerator pedal. 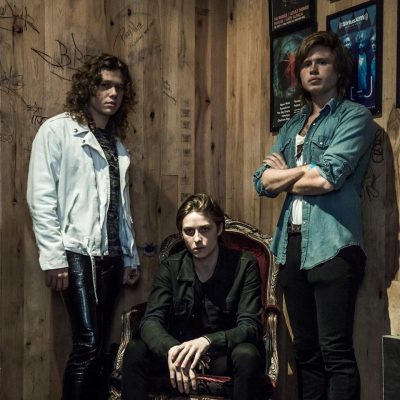 Tempt are performing CPR on the Rock n Roll genre & doing a fantastic job of breathing new life into it.

To use a cliché is passé but, Runaway is all killer & no filler. There is not a bad track on this album

Tempt are a band to watch & one to catch in intimate venues. It wont belong before these guys hit stadiums. 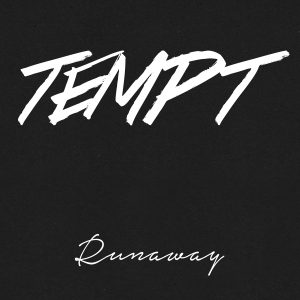 Check Tempt band on Facebook, and Runaway can be ordered here