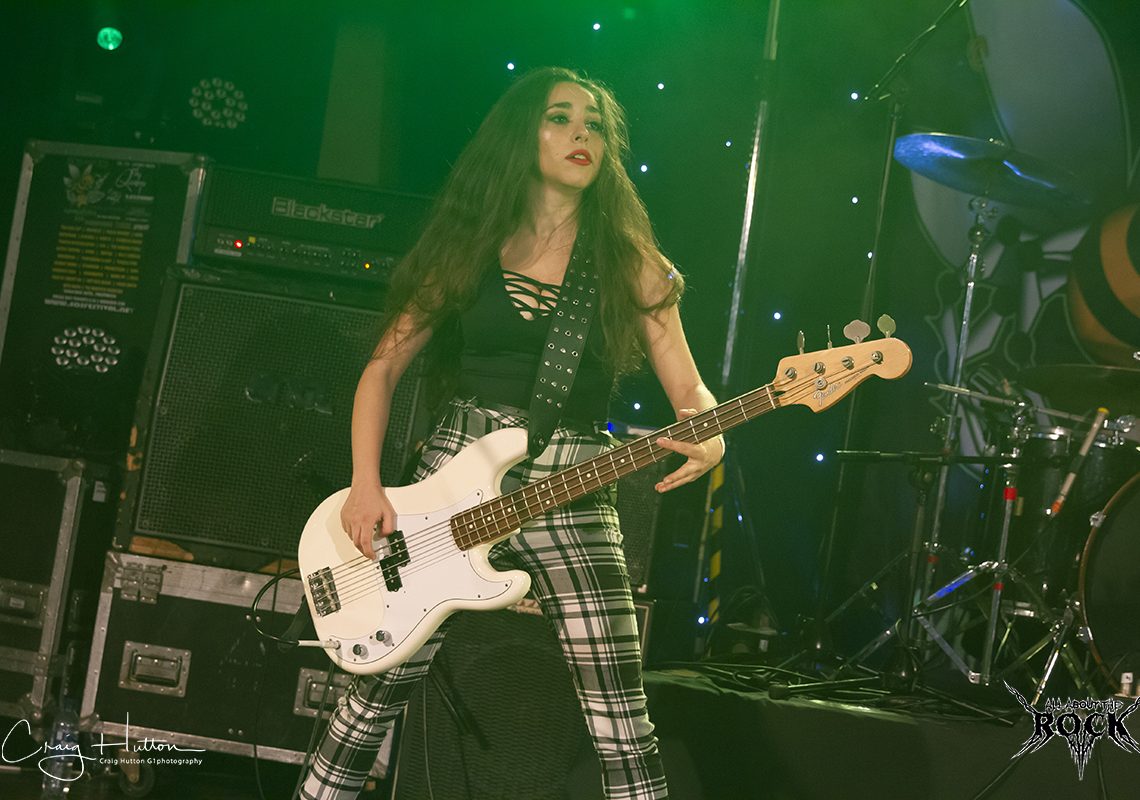 Tequila Mockingbyrd say thank you, good luck and good bye with new track ‘Drunk When I Told Ya’

Tequila Mockingbyrd have had a whirlwind of a year joining forces with Gill Montgomery (The Amorettes) and Laurie Buchanan (Aaron Buchanan and the Cult Classics) and what better way to wrap up this perfect storm than with a sea-shanty that captures the perils of drunk-dialling. Let’s face it… We can all relate to that!

Drummer Josie O’Toole says “Who hasn’t had a few too many Eggnogs at this time of year and made a few wayward calls?! It’s a fun song that I actually wrote many moons ago, before the band even started. It seemed fitting now that this epic year is coming to an end that we put it out as a thank you to everyone for all of their support of all things Tequila over the years, at the same time raising a glass to the kick ass musicians who made it possible for the band to stay on the road in 2019. We hope you dig it.”

The track features a special guest performance from Jimi Hocking (The Screaming Jets) on mandolin and is accompanied by a fun lyric video made with footage from the recent Hard Rock Hell Awards. It is the band’s final release before taking a break to focus on a new venture in conjunction with Gill Montgomery and Laurie Buchanan.

For now, thank you, good luck and good bye!