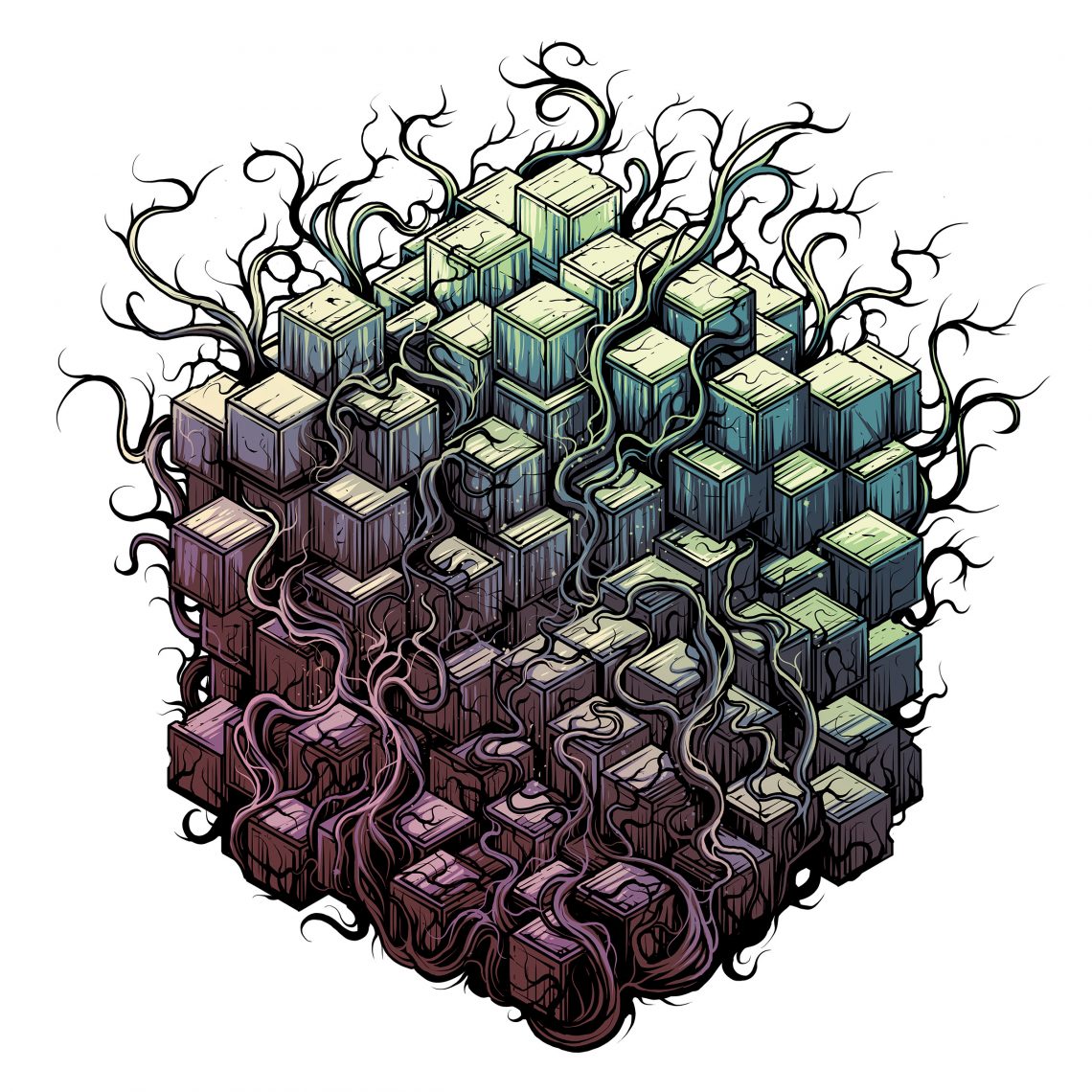 TesseracT has confirmed that they will be appearing as special guests on the Devin Townsend Project’s Transcendence 6 date UK tour in March 2017.

TesseracT guitarist James Monteith comments on the forthcoming live shows “We are beyond stoked to be touring with the Devin Townsend Project and playing such great venues around the UK next year. Not only are we all huge fans of the band (and our mutual agreement on music is a rare thing!), they also hold a very special place in our hearts, as they were the first band who ever took us on the road in the USA and Canada. They gave us a huge leg up in the touring game, were great mentors / advisers, all-round amazing dudes to hang out with, and they have remained our friends ever since. Not only will this be an honour on a musical level, it’ll be great to spend some time with them once again! Plus having Leprous on the bill is definitely the icing on the cake; they’re a phenomenal band and really help to make this bill special. Bring on 2017!”

These shows with DTP, TesseracT have confirmed will be their only UK club shows of 2017 as they work on their follow up album to 2015’s Polaris.

TesseracT will be keeping busy before the DTP tour, the autumn sees the band tour North America with Gojira and release a new 2 CD edition of Polaris which includes a bonus disc entitled  Errai featuring  four re-imagined tracks from Polaris by the band’s long time live producer and sound engineer Aidan O’Brien – “Survival”, “Cages”, “Tourniquet” and “Seven Names.” Check out the re-imagined version of “Survival” here: