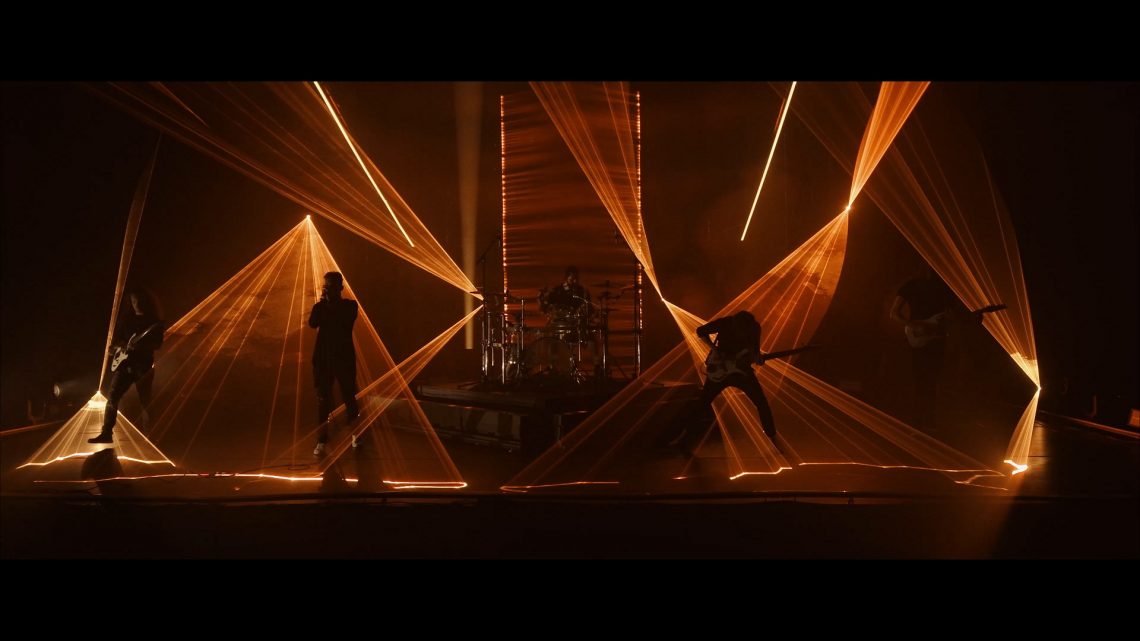 In December 2020, TesseracT invited fans to join them in P O R T A L S – an ambitious concept created to offer an escape in a time of isolation. The live cinematic experience fused live performance with beautiful lighting and striking effects, brought together by chaptered screenplay. By taking their most daring steps as a creative force, the band offered the viewer a completely new and unique experience. 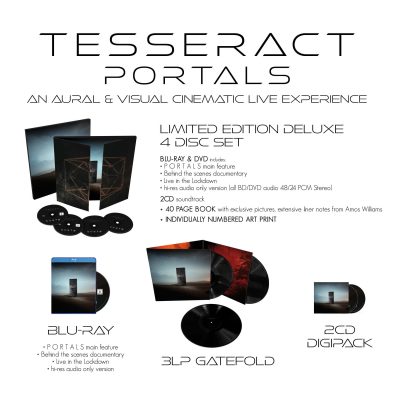 The P O R T A L S show saw the band perform14 songs spanning their entire catalogue in a performance that lasted over 2 hours, including fan favourites, singles and tracks that had never performed live before including “Tourniquet”.

Bass player Amos Williams “We wanted to bring a balance of fan favourites and deep cuts to the show, Tourniquet is one of those songs that sits firmly in both of those camps. And one we have never performed live before. It’s such a powerful build up that we knew we had to find a really interesting way to support this visually. And the team of Tom Campbell (LD), Dan Briggs (Lasers), and Richard Oaks (DP) really brought their A game. When we saw this footage back it was mesmerising. Once again, this song highlights just what a wonderful team effort this was. The colours, the vibe, the cinematography, it all intertwines to lift the song to another level.“

“Tourniquet” will be available as a single on streaming services from Thursday 5th August.

Kscope will present this unique event to a wider audience for the first time. The film and soundtrack will be issued on an array of formats including Blu-Ray, Triple LP soundtrack and as a limited edition deluxe 4 disc book edition on 27 August 2021. VIEW TRAILER HERE 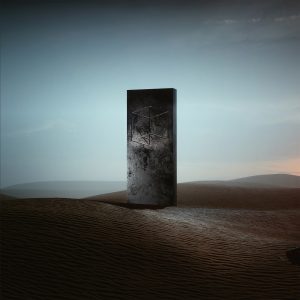 Along with the release of the livestream event, the band will be playing their first live shows in almost two years this November and December special guests to Trivium in the UK and Europe, as well as returning to North American shores in 2022 (see the band’s website for details).