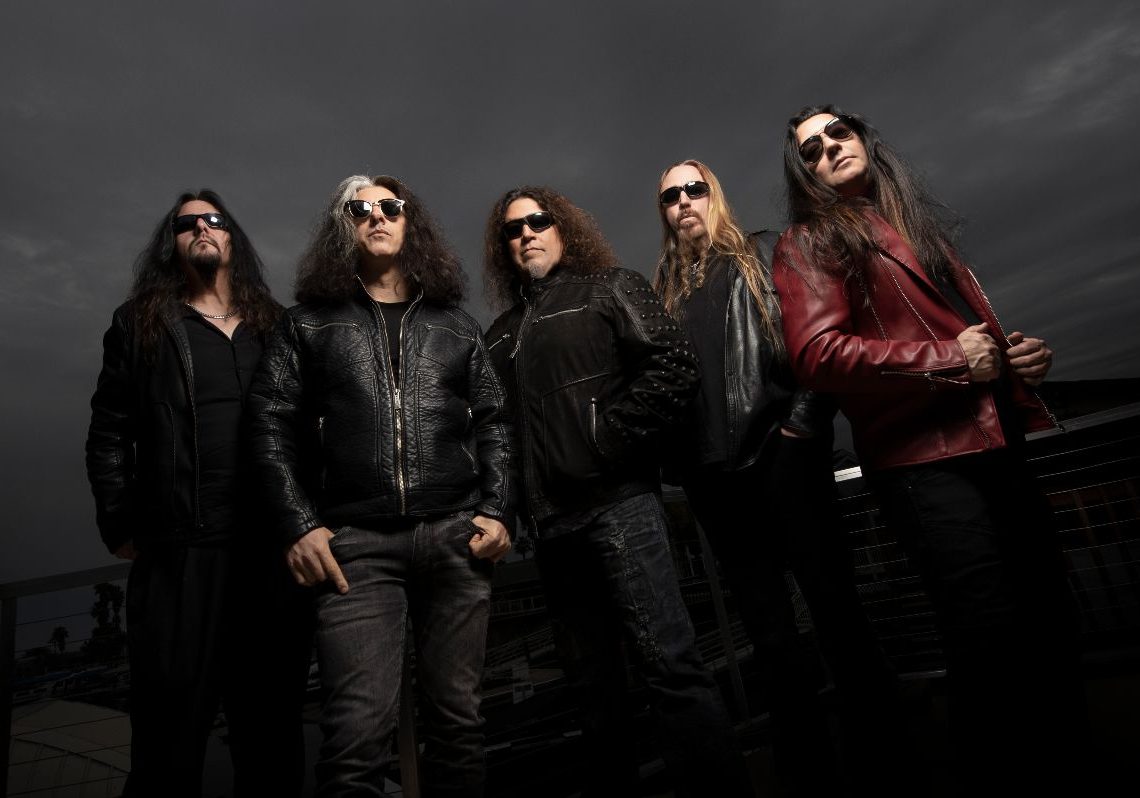 Just as the elements of this planet thrive within all living creatures, each musician in TESTAMENT represents a necessary component of this latest musical creation. The band has launched a multi-part series examining each member in their respective element and today, the band release the second trailer where Steve Di Giorgio is captured in his element:

Pre-order your copy of Titans Of Creation on the format of your choice here: nblast.de/TestamentTOC
Pre-save the album on Spotify, Apple Music and Deezer: nblast.de/TESTAMENTpreSave 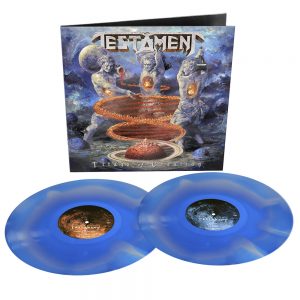 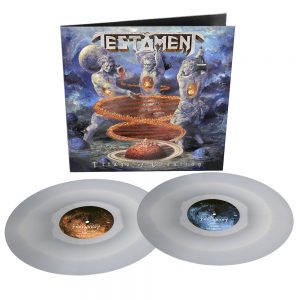 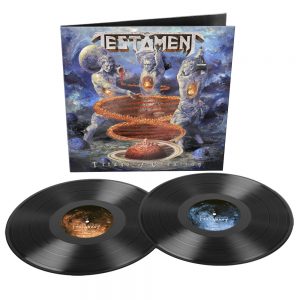 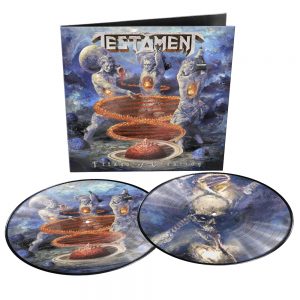 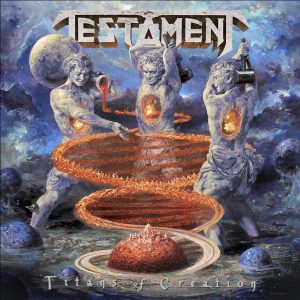