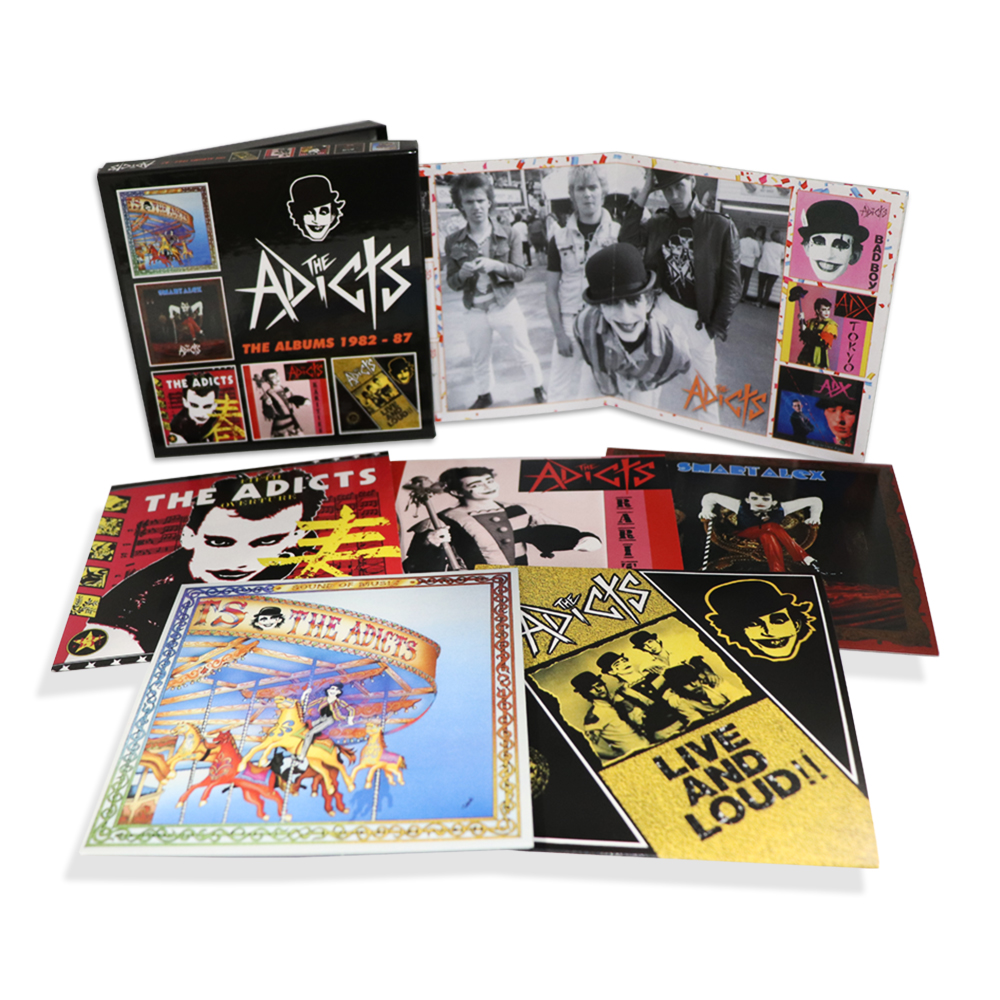 Since the 2017 release of the album And It Was So via Nuclear Blast after a 5 year studio hiatus,Pop Punk pioneers, The Adicts have been riding high with a whole new lease of life and a whole new fanbase. To celebrate this, those lovely people at Captain Oi records have issued a 5CD boxset. Featuring their 2nd, 4th and 5th studio albums a disc of rarities and the live album Live and Loud, makes this box set a must have.

Older fans may’ve purchased a few re-issues with added tracks, however this box set is a lot more faithful to the originals with the bonus tracks (along with a few others) being added to to the Rarities album. Which contains a superb 12″ version of the Marlene Dietrich classic,  Falling In Love Again as well as the glam rock sounding Bad Boy along with 16 other tracks of goodies.

The other bonus of this box is the inclusion of the rare Fifth Overture. Originally only released in Germany, an original vinyl copy of this album can set you back a pretty penny.

The Live and Loud album (released back in 1987 on Link Records) makes a welcome return to CD and shows off a 1982 version of The Adicts, at not only the height of their career but also as one of the best live bands of the genre.

There is not a duff album in this box set from the Clockwork Orange styled band. Although I hadn’t listened to these albums for the best part of 3 decades, they sound a lot better than I remember plus the material is still as fresh. From a purely nostalgic point of view this box brought back loads of memories and good times that were had from the music that was emanating from my home hi-fi. 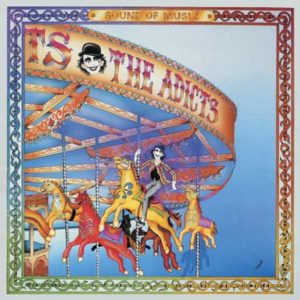 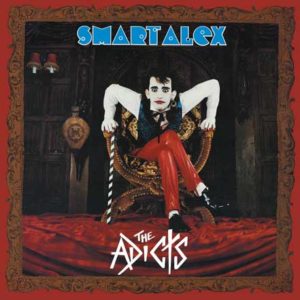 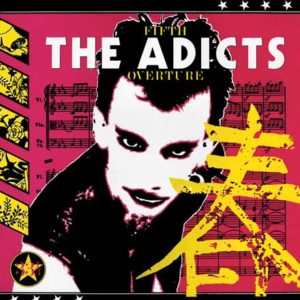 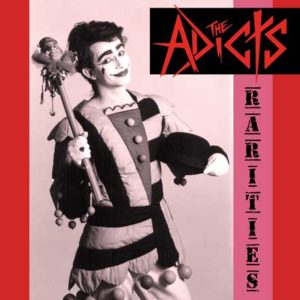 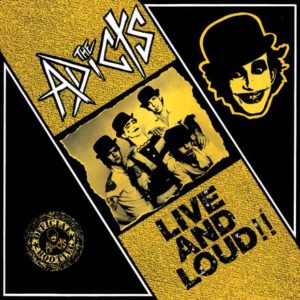 For all this related to The Adicts, click HERE and to purchase this box set, click HERE