THE ANSWER re-sign to Napalm Records

Northern Irish Rockers THE ANSWER are pleased to announce that they have re-signed with Napalm Records. The band released their last album New Horizon in September 2013 to critical acclaim and has just finished work on their new follow up record entitled Raise a Little Hell. The album will be released on March 6th (GSA/Benelux), March 9th (UK and Europe) and March 10th in North America.

Hot on the heels of the new album announcement, THE ANSWER are set to perform a couple of UK festival shows this winter at which they will be featuring new material from the forthcoming album. In March 2015 they will hit the road again on a comprehensive UK headline tour which will be followed by a soon to be announced European run of shows. A complete list of UK dates can be found below.

Lead vocalist Cormac Neeson commented, “We’re delighted to be extending our relationship with the Napalm family and look forward to great times ahead! During summer 2014 we hightailed ourselves down to Madrid to record our new album with long time friend and producer, Will Maya. Our time in Spain represents one of the most productive and enjoyable chapters in The Answer’s colourful history. Our new album ‘Raise A Little Hell’ comes from deep down inside. We brought the blues, the swagger and soul back into the studio and emerged from it with an album that encapsulates our unabated love for making the music we make. We’re all incredibly proud and thrilled with this record!”

Keeping the beacon of rock music well and truly alight, THE ANSWER have consistently delivered commercial and critically acclaimed albums. They have toured the world extensively, proving themselves to be an incendiary live act – spending almost two years as main support to AC/DC and playing to over 2 million people, performing festivals across the globe and also supporting the likes of The Rolling Stones, Whitesnake and Wolfmother as well as countless headline tours.

“Every now and then a band emerges that walk, talk and rock like true saviours of rock music’s spirit and soul. The Answer make the kind of life-affirming, eardrum-threatening music that separates the truly great from the merely adequate” (Dom Lawson – Metal Hammer)

All album format pre-orders on https://www.pledgemusic.com/theanswer 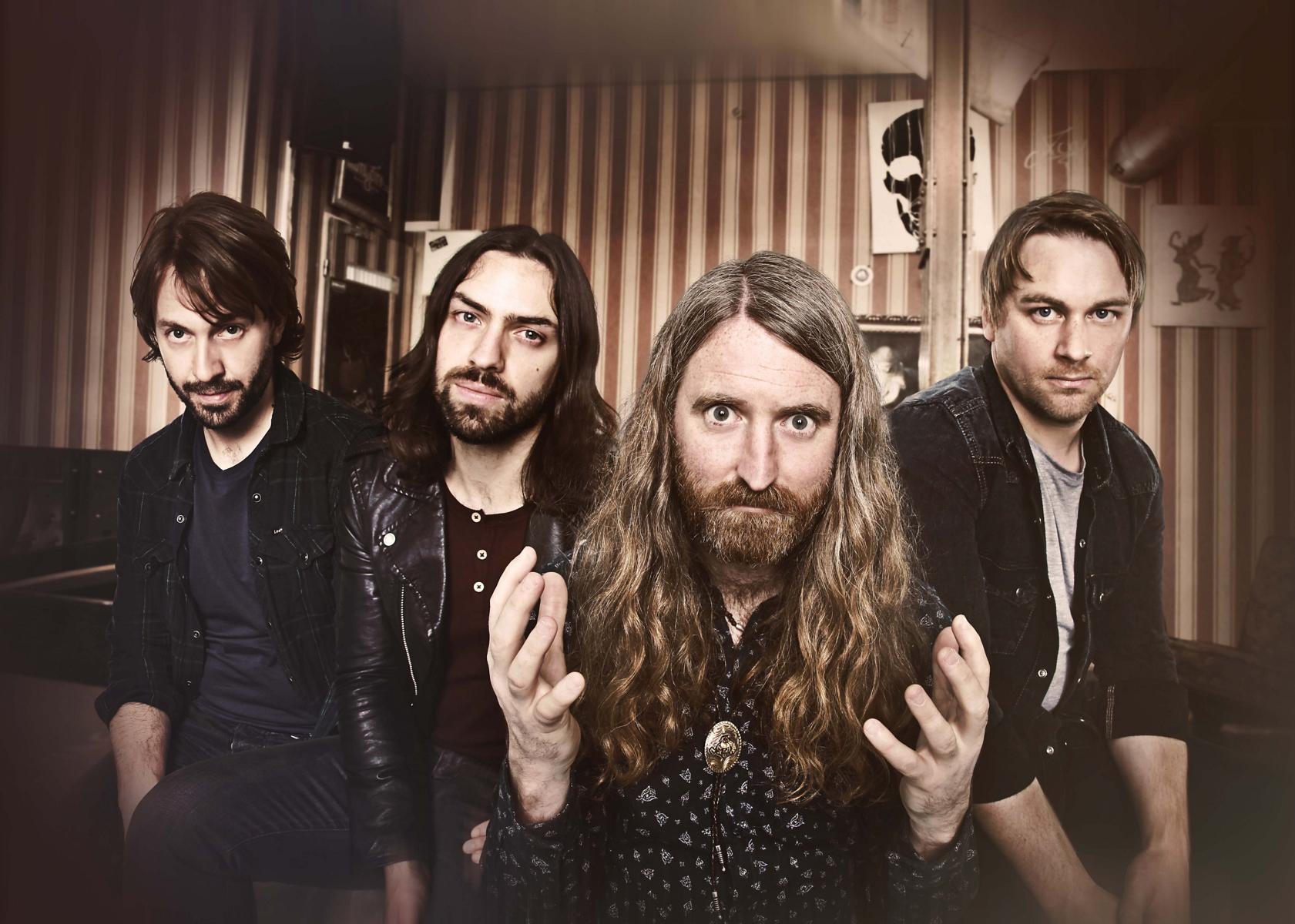