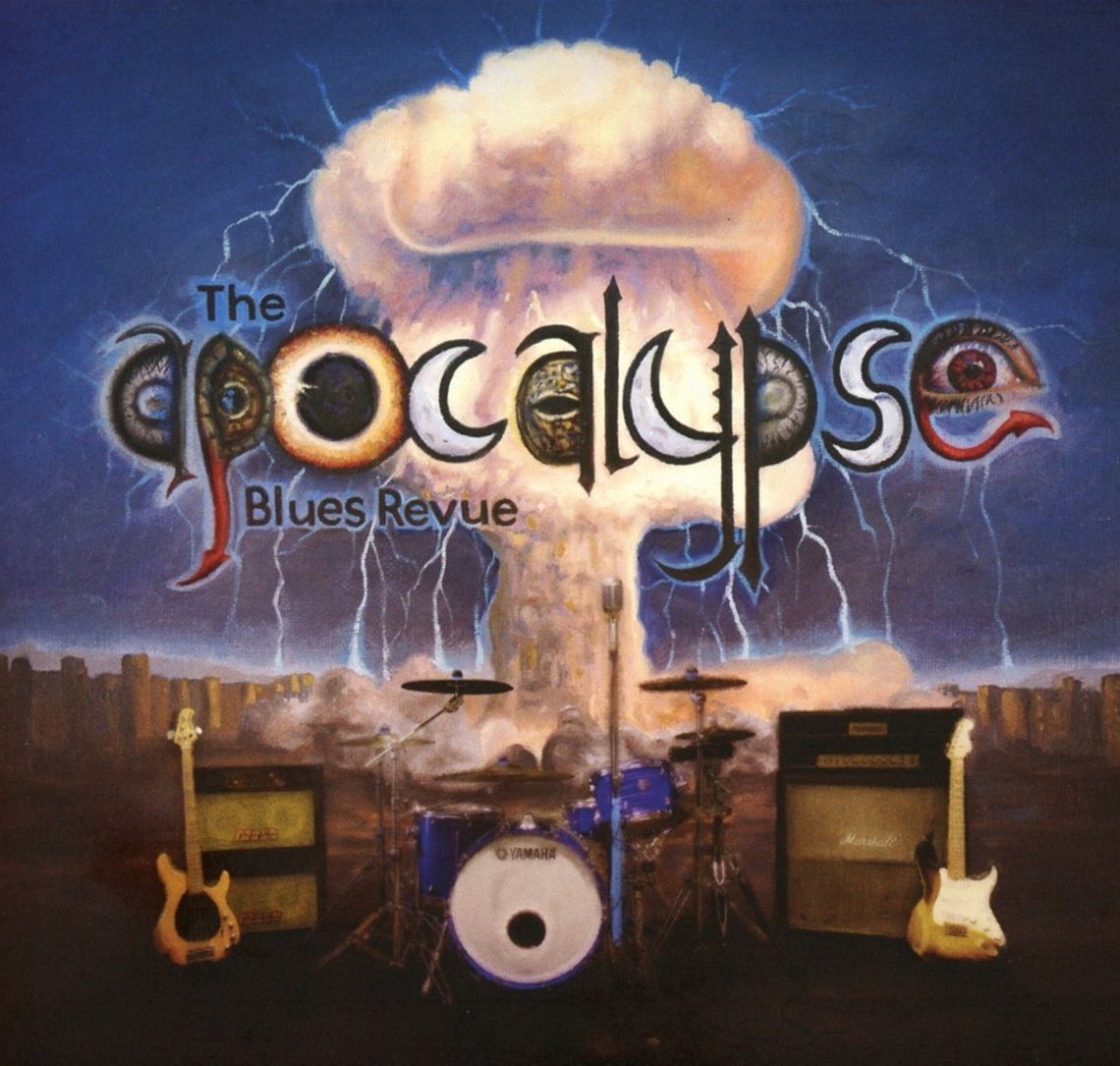 As the title & band name suggest this is blues but with a darker & heavier tone.

Tony Rombola gets to shine & it sounds like he’s followed Robert Johnsons footsteps to the crossroads & sold his soul to play with so much raw emotion. It’s great to hear him solo. It’s like Joe Bonamassa but with more flair.

Shannon Larkin is renknowned as a groove heavy hitting drummer from his work with Ugly Kid Joe & Amen, this time around his drumming is so much simpler & laid back. It shows a whole different style to his playing & alot less Animal from the Muppets.

You can’t help but nod your head & be carried away by this album. It gets under your skin. The Tower is a prime example.

The Apocalypse Blues Revue have firmly put their wax stamp on the blues & have served it up on a velvet cushion. 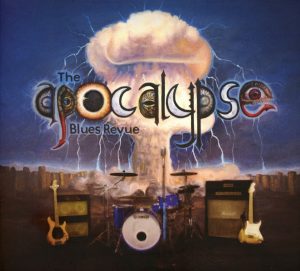 Check out The Apocalypse Blues Review HERE. The album is avaialble to order HERE