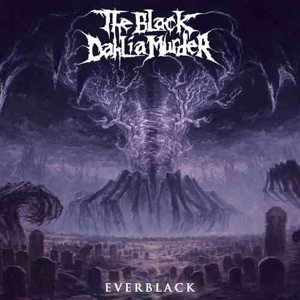 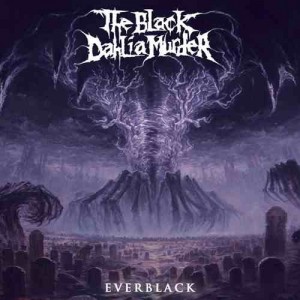 Standout Tracks: “In Hell Is Where She Waits For Me”, “Into The Everblack”, “Raped In Hatred by Vines of Thorns”, “Their Beloved Absentee”

‘Everblack’ pushes the boundaries of previous pre ‘Ritual’ releases of brutal blast-laden melodeath metal and invites other influences to the pot as ‘Ritual’ did. Trevor Strnad‘s vocals are still as brutal and dynamic as previous releases and what THE BLACK DAHLIA MURDER have done is make each song have its own identity and distinguishable from each other, which is a hard feat in death/extreme metal. This is great extreme metal and what make THE BLACK DAHLIA MURDER good is that they don’t try and be the most brutal or craziest band out there and the solos on this album are amazing and flow with the song but don’t deter your attention from the rest of the song, unlike some bands/guitarist who just throw in some silly over the top guitar wanking for the sake of it.

‘Everblack’ as stated earlier is not as great as ‘Ritual’ but it is one hell of a brutal album and I would expect to find it in top 10 albums of the year lists for 2013, if you like extreme metal then check this album out!