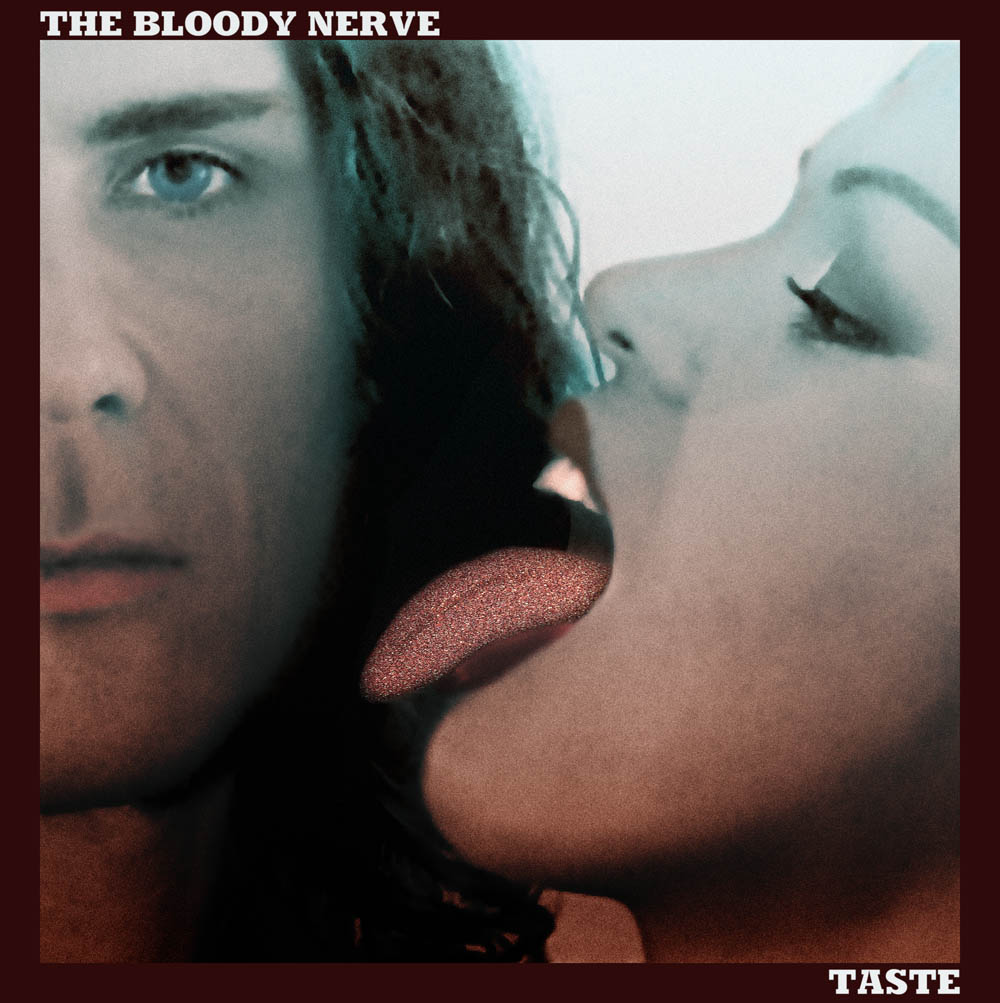 The Bloody Nerve have announced that their debut album, Taste, will be out in the UK from November 6th, 2015.

Formed in February 2013, The Bloody Nerve began work on this debut album. In July 2014, though, a fire completely destroyed their home and possessions, including their recording studio and equipment. Forced to improvise like crazy, the band finishing recording under very challenging conditions, Finally, after a year of trauma, heartbreak, and even homelessness, The Bloody Nerve can now release ‘Taste’, on their own Antic Records label.

Stacey explains “I’m particularly proud of this album because of how difficult it was to make and we did the whole thing ourselves. No labels, no suits telling us what to do. But it’s kind of like natural child birth. Liberating and inspiring, but hurts like a sumbitch. That’s Taste.”

Laurie Ann adds “I hope people dig it, sure. Although I am realistic and know that this album doesn’t fit into any of the preselected boxes out there. That makes it unsafe. And that is exactly why people should dig it.” 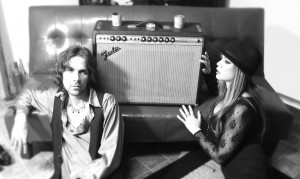