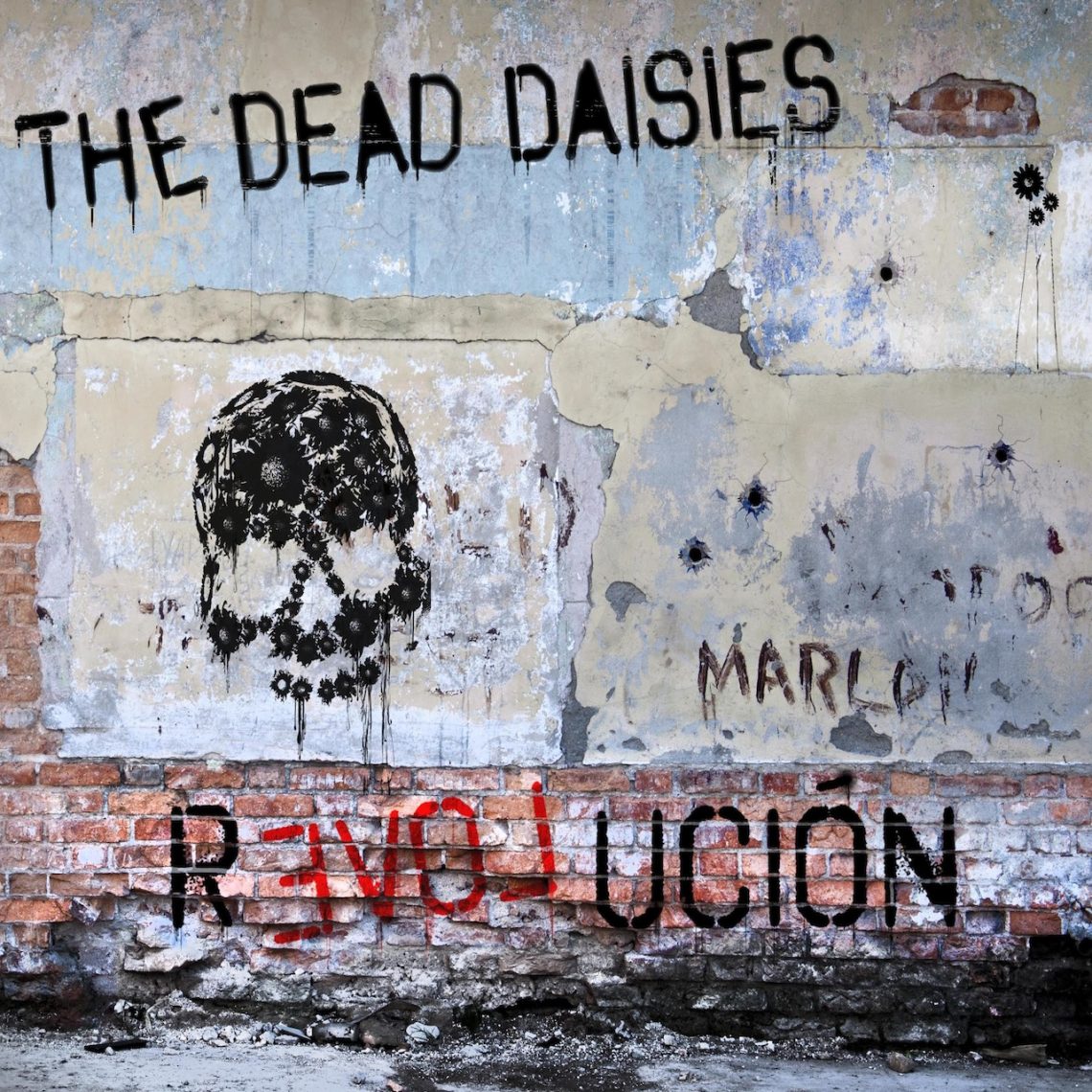 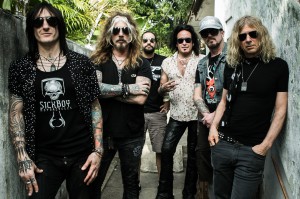 “Sunday morning at Donington Park is rarely the most energetic of moments but The Dead Daisies all star cast do a sterling job of banishing hangovers with slick-as-a-Vaselined-otter classic rock. KKKK.” – Kerrang! – Download live review

The Dead Daisies released their second full length “Revolucion” on 1st June 2015, via INgrooves. To promote the album The Dead Daisies supported KISS on their European tour.