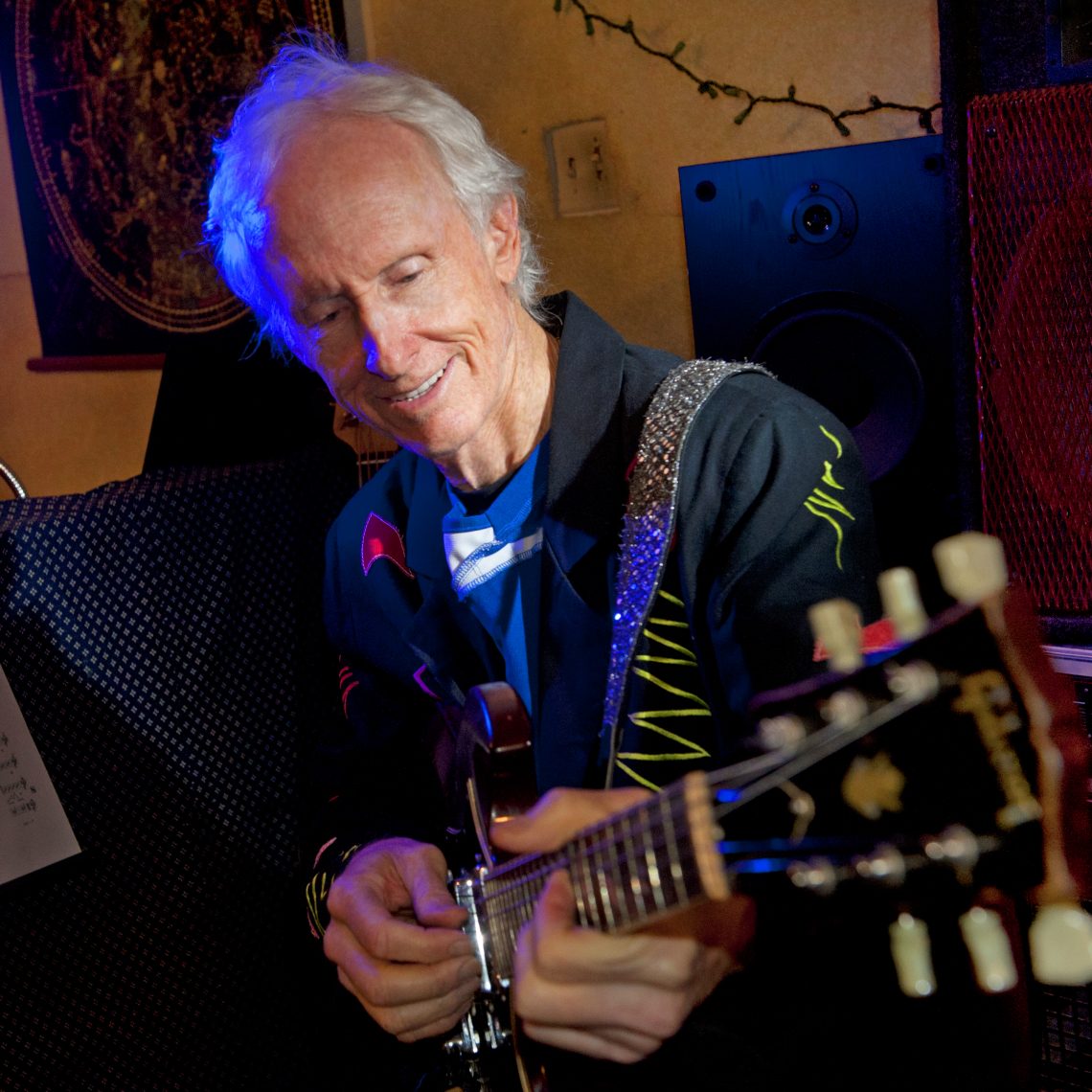 Following the release of his new studio album The Ritual Begins At Sundown, legendary guitarist and songwriter of The Doors and Rock and Roll Hall of Fame inductee Robby Krieger has released a stunning live performance of The Hitch.

Also check out Hot Head, The Drift and Slide Home 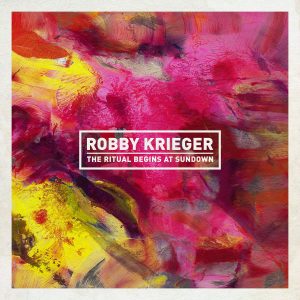