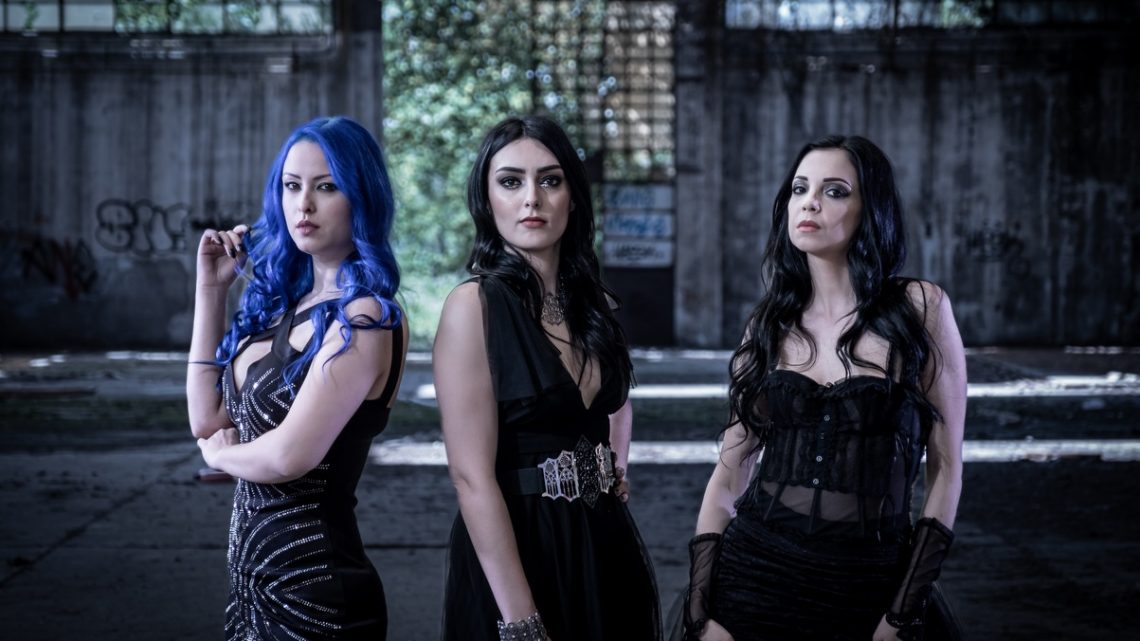 Frontiers Music Srl is proud to announce the forthcoming release of the self-titled debut album by The Erinyes, an exciting new musical force fronted by three superb female singers – Justine Daaé, Mizuho Lin and Nicoletta Rosellini. The album is out on 16th September, with a second single from it entitled ‘Betrayed’ available from today. It follows ‘Drown The Flame’, issued in June

The band name is derived from Greek mythology, where the Erinyes (also known as the Furies) were a trio of chthonic deities of vengeance. The Erinyes boast the frontwomen from three exciting acts on the international metal scene. French artist Justine Daaé records goth-industrial tinged music as Elyose, Mizuho Lin is co-lead vocalist in the Brazilian symphonic/dark metal band Semblant, while Nicoletta Rosellini sings in the Italian groups Walk In Darkness and Kalidia.

‘The Erinyes’ is a concept album centred around three Amazons (female warriors) who are in a dispute over their love interests. Written and produced by Aldo Lonobile (Secret Sphere, Timo Tolkki’s Avalon, Archon Angel), it is an ambitious, glorious symphonic metal album showcasing the incredible vocal talents of these three young singers and is a must hear for fans of Beyond The Black, Delain, Visions Of Atlantis and Exit Eden. 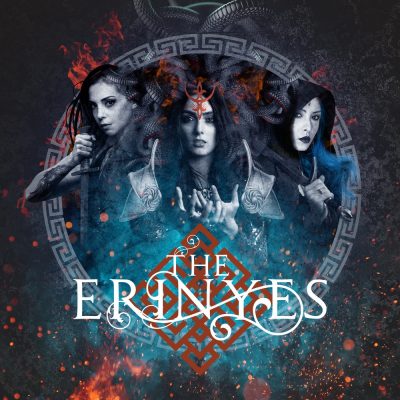