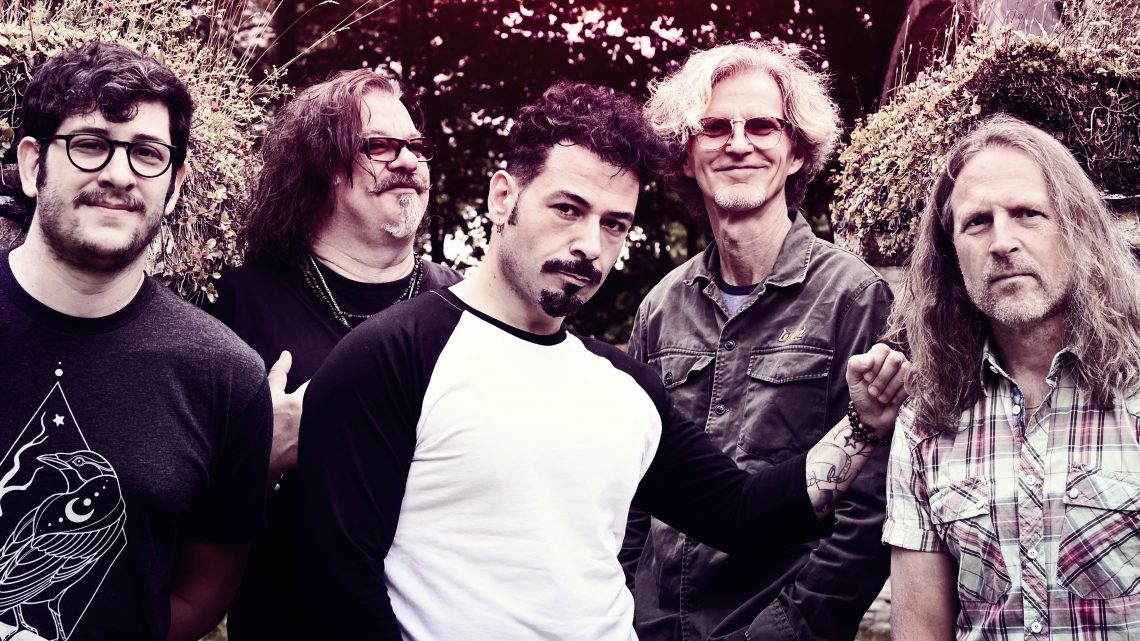 Prog icons The Flower Kings are pleased to announce that their back catalogue will be reissued by InsideOutMusic over the course of 2022 & 2023 in brand new remastered CD editions, and in some cases for the first time ever on vinyl. The first two releases to see the light of day will be ‘Back In The World Of Adventures’ and ‘Retropolis’ which will both be released on the 27th May 2022 as Limited CD Digipak, Gatefold 180g 2LP + CD + LP-booklet & as Digital Album. Both records have been remastered & partially remixed, with updated artwork and liner notes from Roine Stolt. Pre-order now here:

Roine comments: “I’ve been living life in the fast lane for a long time as far as releases with The Flower Kings and all my other bands and projects – but it’s been both a real joy and a sobering experience re-visiting the early Flower Kings years and early albums.

I remember once again what I set out to do in the mid 90’s – Symphonic progressive rock with a clear melodic and sometimes ’folky’ vibe – a Swedish tone – colored by all things progressive and influenced by my teenage years listening habits. Hearing Focus, Frank Zappa, Yes, Tomita, Gentle Giant and Weather Report etc. back then, opened up a world of possibilities.

Remixing some of these songs, for the reissues, took me back and made it even more fun to start  work on and include a big chunk of this in our live set.

We are now truly heading back to the world of musical adventures.”

The next two releases will be ‘Flower Power’ & ‘Stardust We Are’ which will arrive on the 24th June 2022, with pre-orders starting on the 6th May.

The Flower Kings recently released their latest studio album ‘By Royal Decree’ in March. The band are back at their most creative, flowery and playful – mirroring the 70’s melting pot of folk, symphonic, electronic, jazz, blues, funk & prog. On the new album they have looked for more organic and vintage sounds, still centered around the foundation of drums, bass, guitars and the iconic Hammond, grand piano, mellotron & Moog synthesizers.

The album also sees the return of founding member Michael Stolt, who takes up bass guitar and vocals, alongside the line-up of Mirko DeMaio on drums, Zach Kamins on keyboards, Hasse Fröberg on vocal & guitar and Roine Stolt on vocal & guitars and Jonas Reingold on bass. The band convened in the middle of 2021 at Fenix Studios in Sweden to record through the fully analogue Rupert Neve mixing desk. The album also features beautiful cover art, once again created by Denver-based artist Kevin Sloan.

This year’s tour will also see the band revisiting their early years, performing tracks from ‘Retropolis’, ‘Stardust We Are’, ‘Flower Power’, ‘Space Revolver’ and ‘Back In The World Of Adventures’. The first confirmed live dates are as follows: