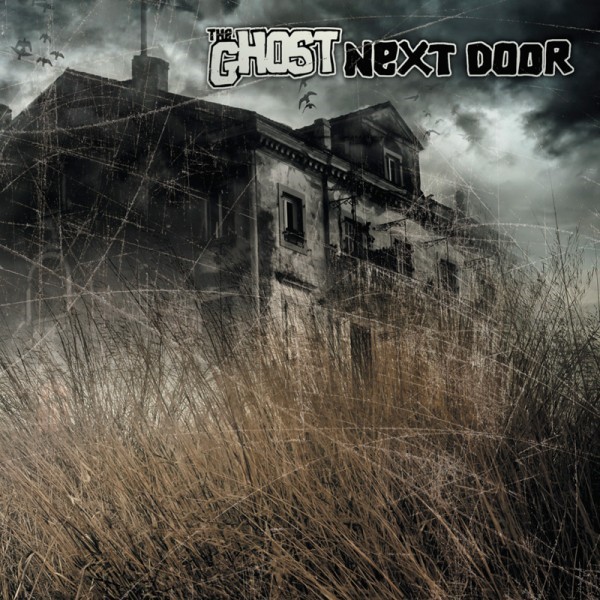 US alternative metallers THE GHOST NEXT DOOR, hailing from the San Francisco Bay Area, will release their self-titled debut album on June 19th via Mausoleum Records.THE GHOST NEXT DOOR emerged from a desire to marry the dark melancholy of 80s and 90s alternative with the aggression and drive of Bay Area metal.

A founding member of Sacrilege BC and Release, guitarist/vocalist Gary Wendt grew up in the Bay Area. While with Skinlab, he recorded their debut album and toured across Europe with Machine Head and Exodus. Now Gary continues his journey through THE GHOST NEXT DOOR. Combining influences ranging from Rock to Thrash, Progressive Metal to Sad-core, result in a unique riff-driven Rock & Roll.

Gary Wendt recently performed with Robb Flynn, Craig Locicero, Slayer and Exodus guitar god Gary Holt, and Death Angel‘s Will Carroll. He was one of the featured artists in the Rob Flynn and Friends benefit concert in 2014, which included bay area metal’s best: members of Metallica, Slayer, Exodus, Testament, Death Angel, and the mighty Machine Head. 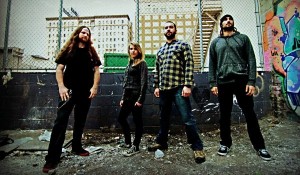 Podcast Episode 17: Comedy And Cabaret Special With Andrew ONeill And The Lounge Kittens