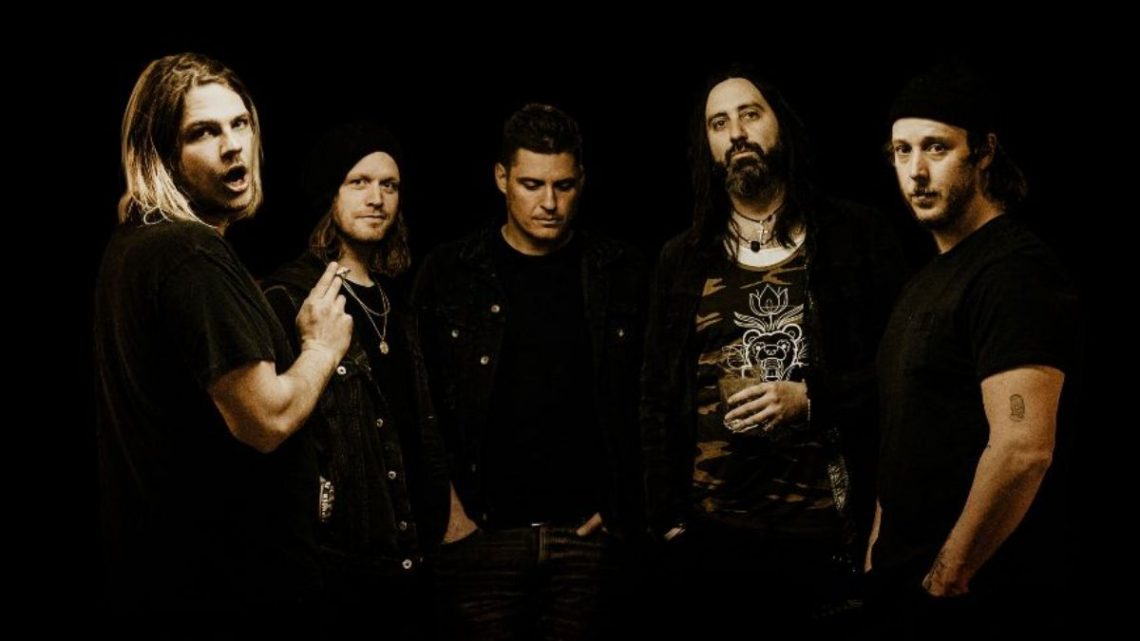 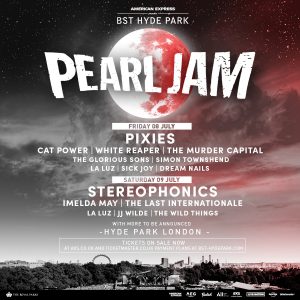 Two-time JUNO Award-winning rock band, The Glorious Sons have announced they will be returning to the UK to play at Pearl Jam’s British Summer Time Hyde Park show on July 8th.  This will be their first visit since 2019.

During lockdown the band wrote and released the Young King Sessions EP featuring six new tracks including Hold Steady’  a bluesy rock riff underscored by a chorus that stands the test of time, and the dreamy sonic  ‘I Will Destroy The Void In You’. Both highlighted the ever-evolving rock group’s imaginative and evocative lyricism.

Available via their TGS Union App and distributed via award-winning label Black Box it was written and produced by the band – Brett Emmons, Jay Emmons, Chris Koster, Adam Paquette, and Josh Hewson.

The Glorious Sons finally continue their appropriately named Unfinished Business Tour from  April onwards – all tour dates are HERE.  As modern as tomorrow and yet wholly timeless, the band are determined to continue defying expectations and resisting easy pigeonholes. “Now we’ve got to go out and show everyone that we’ve still got it,” Jay Emmons says. “We’ve got something to prove again.”

ABOUT THE GLORIOUS SONS: For JUNO Award-winning, two-time CRIA Platinum-certified and six-time CRIA Gold-certified rock group The Glorious Sons, the past few years have been an incredible journey, leading to a meteoric rise and their recognition as one of the commanding forces in rock ‘n’ roll, not only at home but globally.

“S.O.S. (Sawed Off Shotgun)”, the final single released from their JUNO Award-winning 2017 album “Young Beauties and Fools” not only reached the #1 spot at U.S. Mainstream Rock for four consecutive weeks but was the #1 most played song at U.S. Rock radio and most played CanCon song at Canadian Rock Radio for 2019, in addition to holding the #1 spot at Active Rock in Canada for 10 consecutive weeks and spending a record-setting 64 weeks on the Canadian Rock Radio Chart.
Their third full-length studio album “A War On Everything”, named one of (Classic Rock UK’s) Albums of the Year, saw international acclaim as the lead single “Panic Attack”, became their second consecutive U.S. #1, also climbing to the top of the charts at home, where it spent an impressive ten consecutive weeks at #1, along with the album’s second single “Kingdom In My Heart” that notched the band their third consecutive #1 and 12th consecutive Top 10 radio hit in Canada.
Dominating airwaves since the release of their 2015 debut “The Union”, The Glorious Sons have amassed a catalogue of lyrically driven, unpredictable thought-provoking anthems for the socially conscious, that resonate with fans and wield their signature energy and spirit, complemented by jarring theatrical delivery and a mesmerizing live show. From headlining clubs to arenas and festival dates, from playing tiny rooms to massive shows with The Rolling Stones, Twenty-One Pilots and touring across the U.S. with The Struts, and from growing up in Kingston to headlining a hometown show at Richardson Memorial Stadium attended by over 14,000 of their biggest fans,

The Glorious Sons have steadily cemented their position as “Canada’s Best Export” (Washington Times). 2020, kicked off with multiple sold-out dates on the North American “A War On Everything” headline tour before the world shut down. Nominated for a 2021 JUNO Award for Group of the Year – expect the unexpected as The Glorious Sons return to the studio to do what ‘they’ love best.