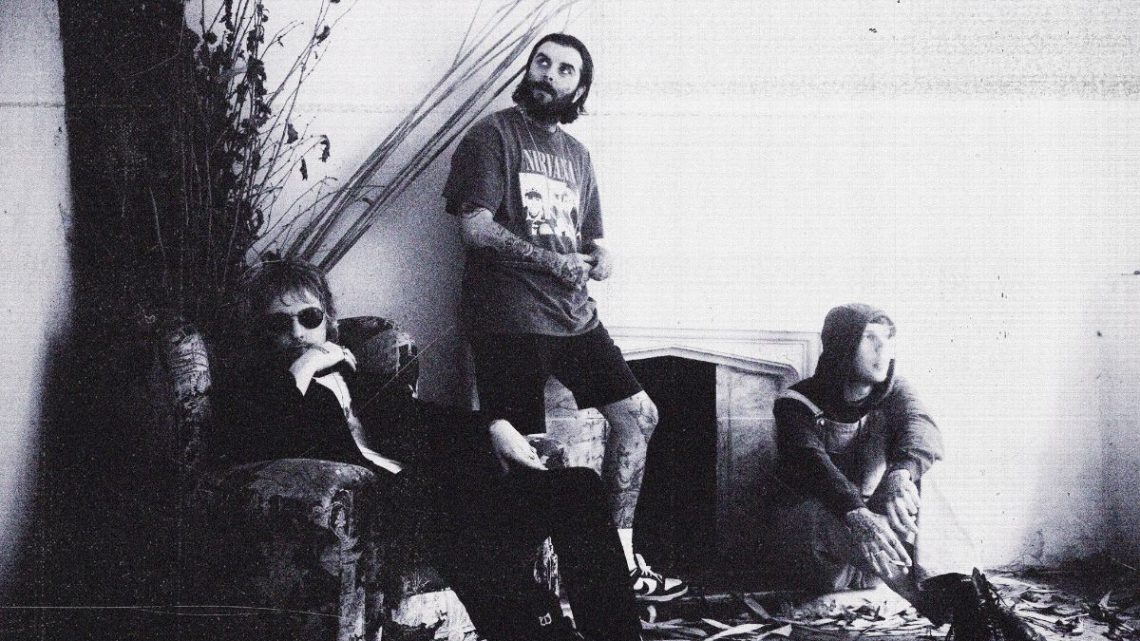 The band will be touring in support of their recently announced forthcoming self-titled new album out October 28th via Believe.

On Friday (July 29th) the band released the riotous new single ‘Trash’. A potent blend of anger and savage dark humour, the lead single from the new album kicks things off by giving the music industry both barrels, taking pot-shots at the execs who told them “TikTok, TikTok or else you get dropped”.

The punk rock choruses and Beastie Boys-esque verses ooze with 90s and 00s rock influences, which extend into the brilliantly tongue-in-cheek video.

“We’re not calling anyone specific out,“ explains Ryan. “it’s just overall industry suckiness. It highlights things we’ve experienced in the industry over the years and things we see going on and hear about now. There’s a lot of bad shit that still goes on in the industry and a lot of it gets swept under the rug. But we’re in the position where we’re on our fourth album, we feel refreshed and confident and this is what we’re going to say. You either like it or you don’t, it’s cool either way. We are who we are.”

The Hunna’s rise to global success has been meteoric: formed in 2015, their 2016 debut album, 100, went gold and shot into the UK Top 20. The 2018 follow-up, Dare, climbed even higher, as The Hunna built a golden reputation for crafting instant rock anthems.

The new album is set to further solidify this status and has been produced by legendary producer Gil Norton (Pixies, Foo Fighters, Jimmy Eat World). The Hunna seethes with colossal riffs, irresistible melodies and memorable lyrics, as found in the post-lockdown anthems such as ‘Take A Ride’ and ‘Fugazi’, or the orchestral glory of ‘Sick’, which features Fightstar’s Charlie Simpson.

Live, The Hunna have always been one of the most exciting bands on the circuit, with an insanely devoted fanbase guaranteed to turn every gig and festival appearance into an unmissable event. The same can be expected for the forthcoming UK tour with full dates listed below: 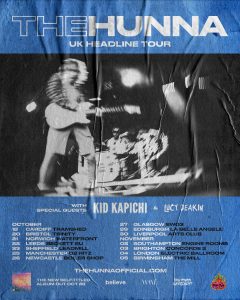