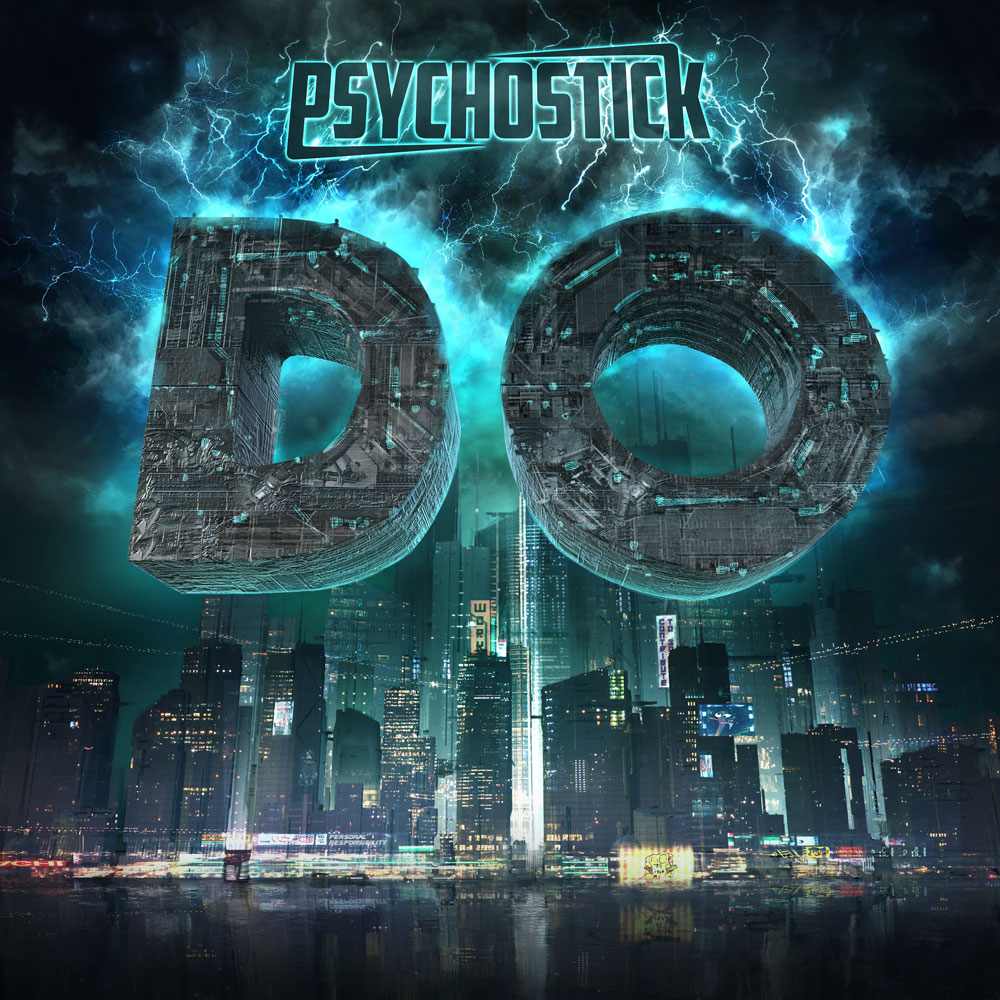 They’re back!!! The kings of comedy rock PSYCHOSTICK have a new album out now called “DO” and it only took four years to follow their extremely fan loved “IV: Revenge of The Vengeance”. And it wasn’t because they were lazy… NO! But because these geniuses of blending comedy, metal, heavy rock and the occasional spoof cover have been super busy releasing viral videos and touring the world.

“DO” may have passed fans by real quickly as the band just recently surprised the globe by releasing it during their live webcast on Twitch on July 24th. The band was originally going to reveal just album details but decided what’s better than sharing the whole darn thing with them.

“Whelp, here it is! “Do.” This whole “surprise, nerd! New album!” experiment was extremely fun, and we’re beyond appreciative of your patience and understanding. We agree with you – four years is way too long. We hope to fix that despite what Murph says!

“Do” is our first 100% independent, label-free release since 2003! Our production process is still completely internal, but this time all profits go straight to Psychostick. This is extremely huge for us and we can’t thank you enough.

2018 marked the fifteenth anniversary of our first album, and we’re beyond excited that we’re still kickin’, making globs upon globs of comedy metal. We aim to do this until they kick us out of the old folks’ home or off of Mars. That’s right. We’re goin’ to Mars, damnit.”

“DO” continues PSYCHOSTICK‘s reign as one of the funniest band’s to listen and laugh to. The album features over an hour of variety of laugh track headbanging tunes including singles “Adulting”, because who really wants to grow up and “From The Heart”, a ballad for those you really dislike.

“DO” is available on CD and download exclusively at http://psychostick.com/do And will be available as of July 27th on iTunes and Spotify.