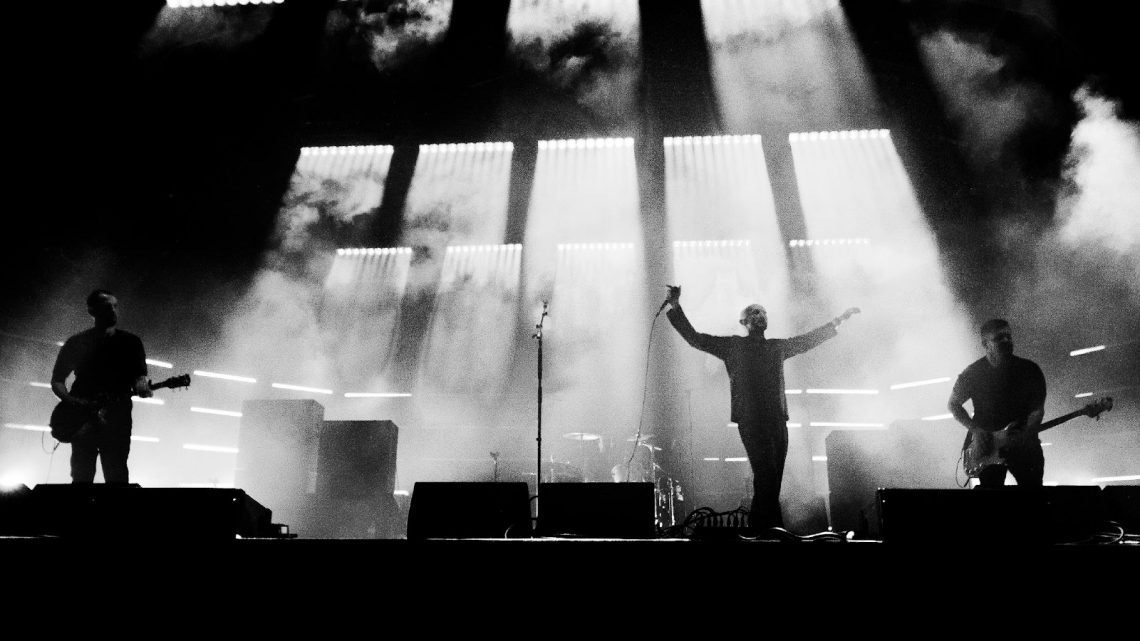 Following their rapturously received comeback shows at Glasgow Barrowland and Leeds Temple Newsam Park earlier this year, The Music have announced plans to release a live recording of their Temple Newsam set on limited edition Vinyl and CD.

Live At Temple Newsam will be released September 2nd on the band’s own label through Townsend Music, and is available to pre-order now in various signed formats and bundles exclusively from the band’s own store https://themusic.tmstor.es/

The live events marked the Kippax four piece’s first gigs together since 2011 and 20 years since the release of their classic eponymously named debut album. With a warm up at the legendary Barrowland venue selling out in under an hour and over 12,000 people filling the grounds of Temple Newsam House to celebrate the bands’ return – the live set draws on songs from all three of the band’s studio albums, with the legendary intensity and power that their live shows were always famed for.

Speaking about the reunion shows The Music lead singer Robert Harvey said, “11 years is a long time. We had to put a lot behind us, raw emotions and fears – what would it be like? Who will come? Can we still do it? But it really was an unbelievable few days. The shows were incredible and the crowd gave it their all and that helped us to do the same. What we have with the four of us is unique and special, and I think you can hear that again on this recording of a day we’ll never forget”. 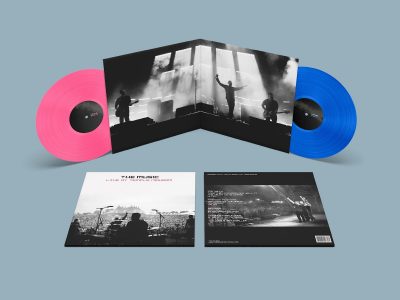 2    The People (Live at Glasgow Barrowland)