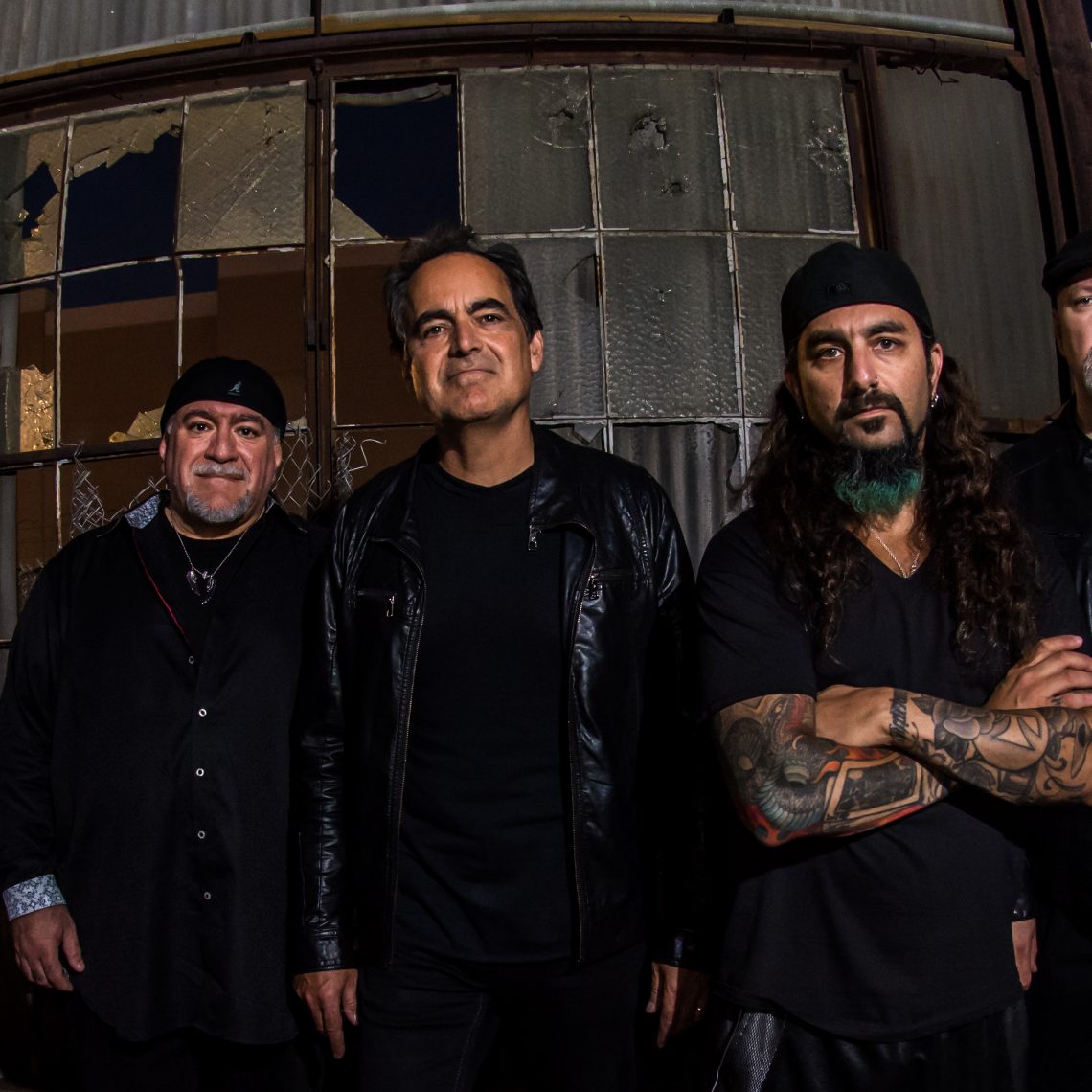 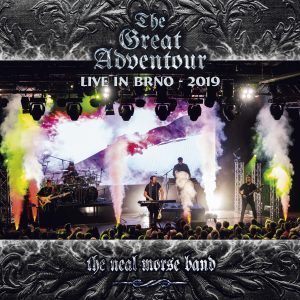 The live-set has been receiving some great reviews so far, find a few of them below:

“There are few bands who can match the skill set of The Neal Morse Band and you’re in the best seat in the house.” – The Prog Report

“This is a killer performance…a keeper for all Neal Morse fans!” – Sonic Perspectives

Neal Morse, Mike Portnoy, Randy George, Bill Hubauer & Eric Gillette, released their latest album ‘The Great Adventure’ at the beginning of 2019. This was the follow-up to their acclaimed 2016 concept album ‘The Similitude Of A Dream’, and shortly after the band embarked on a European headline tour. ‘The Great Adventour – Live in BRNO 2019’ documents these shows, which saw them performing the album in full, and closing with the renowned ‘The Great Medley’ – featuring tracks from across Neal’s solo career and each Neal Morse Band album.

Available as a 2CD + 2Blu-Ray Digipak, the set also features two tour documentaries from both the US & European runs, as well as the official music videos for the singles taken from ‘The Great Adventure’. You can order now here: https://TheNealMorseBand.lnk.to/TheGreatAdventour2019-liveinbrno

As Randy George explains: “After the Similitude tour, expectations were really high, and we had more people coming to these shows than ever before. People were really excited to see it, so we had to make sure that we delivered.”

Performing The Great Adventure flawlessly and in its entirety 47 times in 2019, Neal

Morse (vocals, keyboards and guitars), Mike Portnoy (drums, vocals and audience cheerleading), Randy George (bass), Bill Hubauer (keyboards and vocals) and Eric Gillette (guitars and vocals) brought audiences to their feet night after exhilarating night: “The tour delivered every night. We never got tired of playing it, and it always paid off”, says George.

One of the countries was the Czech Republic, and it was there in Brno that the band chose to film THE GREAT ADVENTOUR 2019 – LIVE IN BRNO, the definitive record of the tour, as George explains: “This was our first time playing in the Czech Republic and this venue had a different look and vibe: the audience also turned out to be very energetic. They loved it!”

THE GREAT ADVENTOUR 2019 – LIVE IN BRNO shows The Neal Morse Band at the very height of their powers: extraordinary, passionate, intense and intricate rock music played to perfection by five masters of their craft, backed by dramatic video illustrations by Christian Rios.