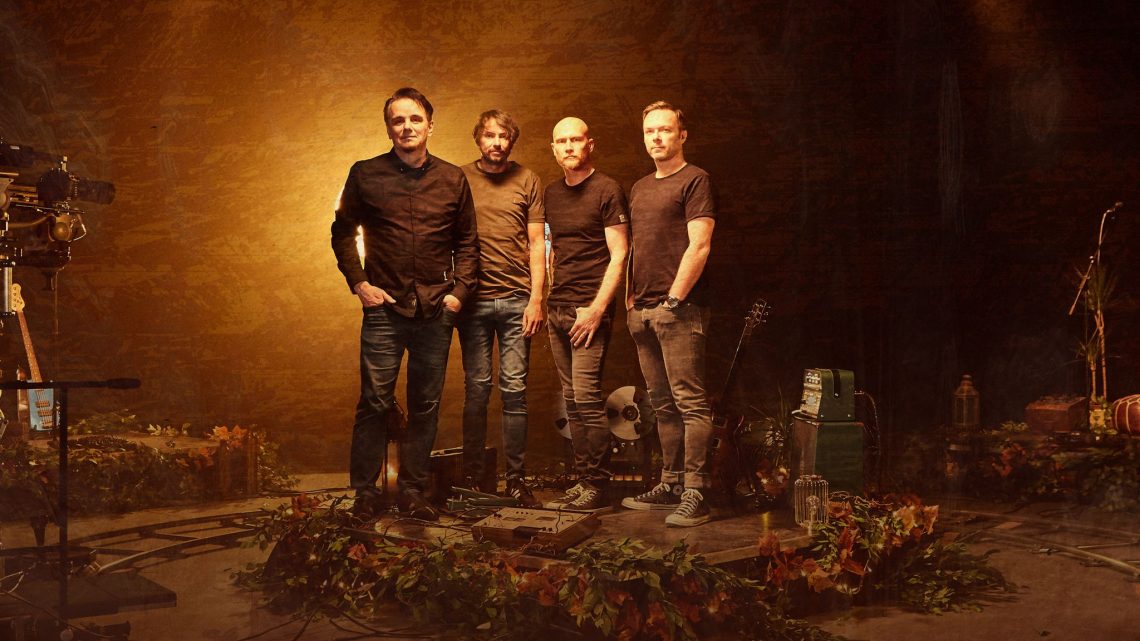 With next Friday, the 22nd October, the release of Nothing But The Truth, (12th November in North America for physical formats) on Kscope, The Pineapple Thief have released a new performance clip for “Someone Pull Me Out Of Here”, a track that originally appeared on their 2012 album All The Wars.

Bruce Soord comments “It felt really special to do this song after so many years, it’s still one of my favourite compositions and with Gavin adding his brand-new drums it feels completely new. From a compositional point of view, it’s quite unique in that, even though on the surface it’s a straightforward rock song, it travels through quite a lot of time signature changes. Although the key for me is that no one is supposed to notice that…”

“Someone Pull Me Out Of Here” will be available as a digital single on all the usual digital platforms and as an instant download with digital pre-orders from 15th October.

Nothing But The Truth captures The Pineapple Thief at their very best performing songs from their illustrious catalogue including, for the first time, songs from Versions Of The Truth and will be released on 22nd October (12th November in North America) on the following formats. Pre-orders are available now HERE

Blu Ray Edition – contents as above

The band began their UK & European tour in Glasgow on 6th October 2021, with special guest Canadian Singer Songwriter Alex Henri Foster (https://www.facebook.com/alexhenryfosterofficial) and will be continuing this leg of the tour throughout the rest of October and early November.

The tour then continues around Europe and Scandinavia in 2022 before the band head back to North America.

Bruce Soord checked in from the tour to say “Tonight we play in Krakow, Poland. It feels a little like  we are trailblazers in terms of venturing out on a cross-border tour like this. I’m asking the audience each night to put their hands up if it’s their first live show ‘in a long time’ and pretty much the entire room puts their hands up. It’s been a very special atmosphere, that’s for sure – and proof that despite everything, this can be done!”

More info and ticket details can be found on the band’s website – https://www.pineapplethief.com/tour/ and

fans can sign up to their mail list for the most up to date news here:  https://www.pineapplethief.com/sign-up/