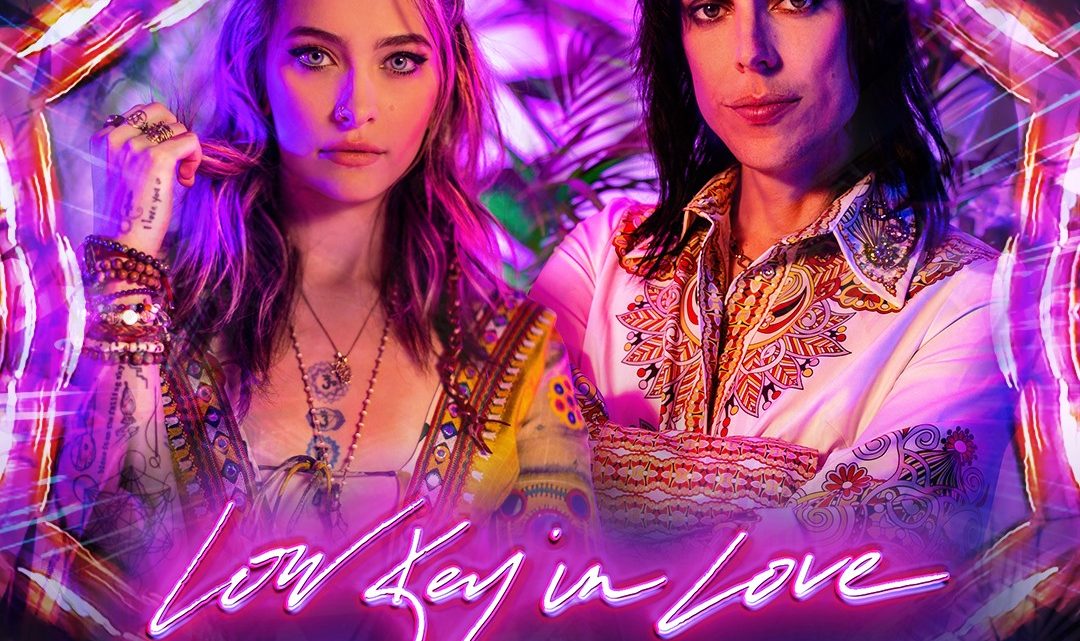 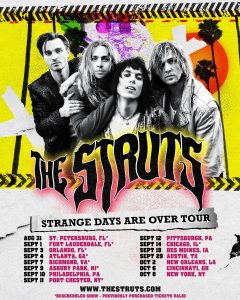 British glam rockers The Struts have just announced their ‘Strange Days Are Over’ US tour. The band will be setting stages alight all summer long, starting with a Main Stage slot at Reading and Leeds Festival here in the UK before jetting out to the US for their long-awaited touring return.

The band have also unveiled a beautiful piano performance of ‘We Will Rock You’, with lead singer Luke Spiller playing solo in an empty theatre. The performance follows the release of the scorching full band cover, which has received the Queen seal of approval from Brian May, who shared it across his socials, declaring “Nice job guys”.

The release of ‘We Will Rock You’ follows The Struts’ recent collaboration with paris jackson on ‘Low Key In Love’ which was released last month along with a video directed by Bryson Roatch. Already getting significant UK radio play it was recently Radio 2’s, New To 2 track and received airplay across all the daytime shows.

Luke Spiller and paris jackson have just interviewed each other for NME as part of their Friends Like These series. Watch their great conversation here.

CIRCUS OF ROCK : ‘Come One, Come All’ – debut album by new heavy rock supergroup project out 06.08.21 via Frontiers