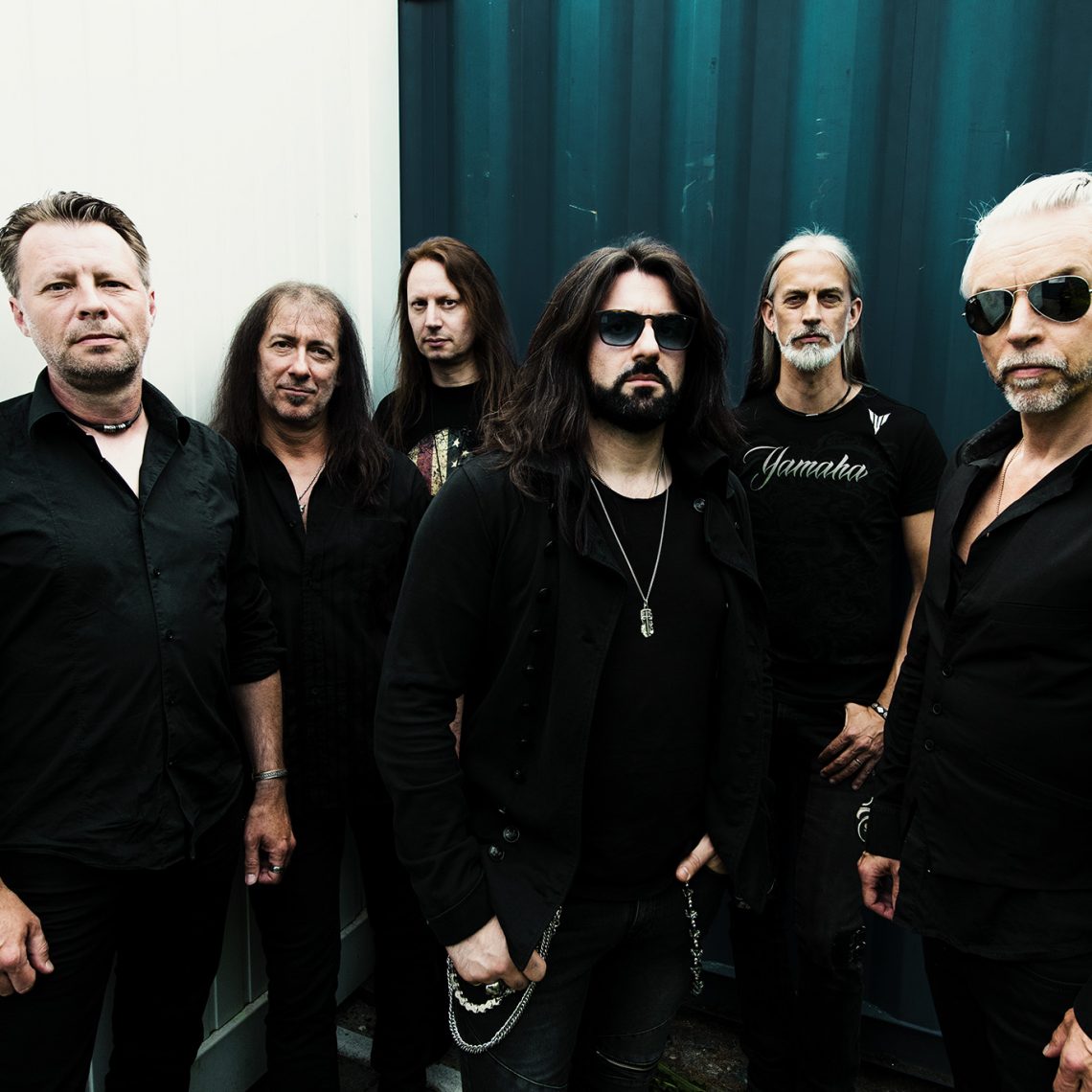 Only about a year and a half after the presentation of their self-titled debut album in spring 2017, German-Italian melodic metal act The Unity are ready to strike again: 14 September 2018 will see the release of their current album Rise on SPV/Steamhammer. The recording features 13 brand-new songs and was cut by drummer Michael Ehré (Gamma Ray) at the B Castle Studio. Rise was produced by the band themselves and, like its predecessor, mixed and mastered by Spanish sound engineer Miquel A. Riutort at the Psychosomatic Recording Studio. The first single to be released from the album will be ‘No Hero’ on August 10th, the second single will be supported by an elaborate video clip. Aside from Ehré, The Unity continue to consist of guitarists Henjo Richter (Gamma Ray) and Stef, vocalist Gianbattista Manenti, bassist Jogi Sweers and keyboardist Sascha Onnen.

“The new songs reflect the amazing energy and extremely enthusiastic responses at our shows, but also the very positive media reactions,” Michael Ehré sums up the material on Rise. With their debut album The Unity were unanimously voted into the “Newcomer of the Year” category by the two leading German metal magazines, Metal Hammer and Rock Hard.  Subsequently the six-piece enthralled their fans at tours with Edguy and Sinner and cleaned up at festivals such as Bang Your Head, Metalfest and Winter Masters Of Rock.

Talking of which – soon after its release, Rise will also be presented to The Unity’s rapidly growing fan base as part of an extensive tour: from mid-October 2018, The Unity will accompany Axel Rudi Pell and his band, and the date of the big release show at Ehré’s home town of Nordenham has already been announced (see tour dates). So the second round of The Unity’s triumphal march is about to kick off! 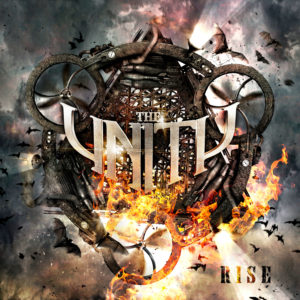 THE UNITY – on tour with AXEL RUDI PELL