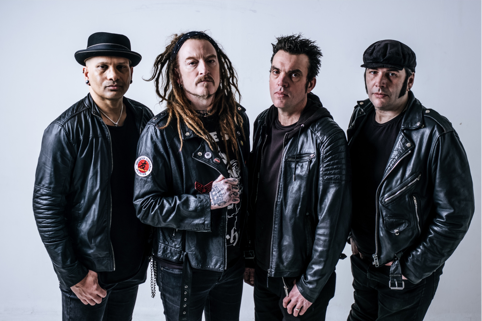 – The Wildhearts announce new single and unveil brand new video but be warned this is not for the faint-hearted!