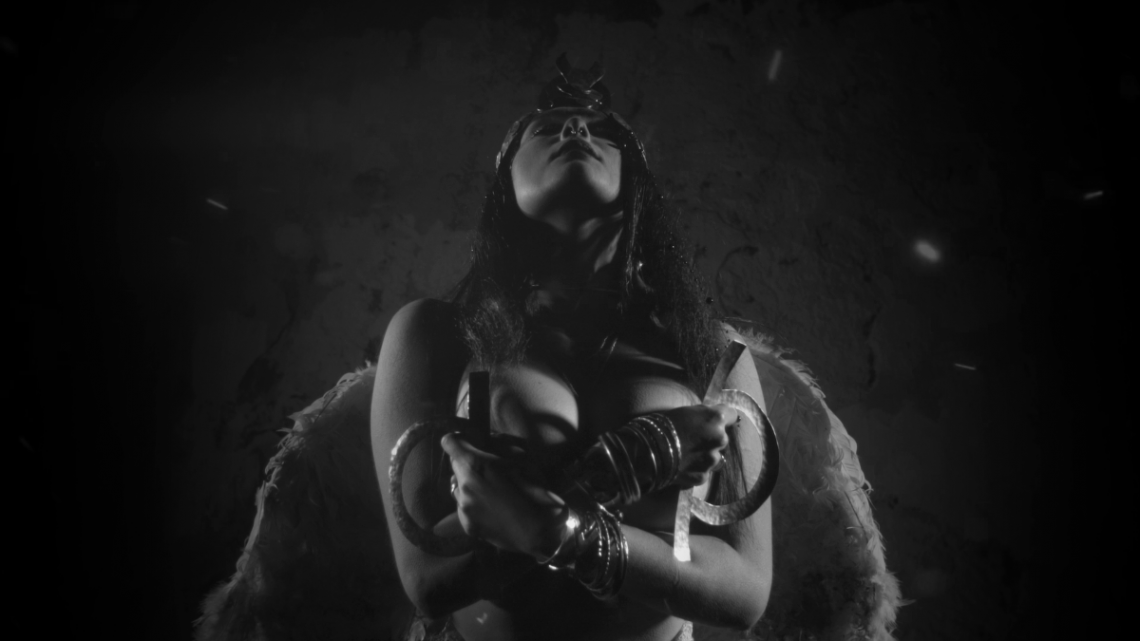 Swedish symphonic metal pioneers Therion released their seventeenth studio album Leviathan earlier this year, and it proved to be another big success. It entered world-wide album sales charts peaking at #8 (Rock & Metal) in the UK, at #11 in Germany and #14 (physical) in Sweden, only to name a few. Today, Therion are releasing yet another dark and haunting music video for a song from Leviathan called Nocturnal Light, which you can watch below:

Therion‘s Christofer Johnsson comments:
“This is a very epic song with Middle Eastern influences written by Thomas Vikström. The lyrics deal with the Sumerian goddess Inanna. It was one of his first contributions to the Leviathan writing sessions.”

THERION have always been a band that have challenged themselves to explore new paths, while remaining true to their musical core values. For their 17th studio album Leviathan, mastermind Christofer Johnsson and his collaborator Thomas Vikström have created something that had been previously unthinkable to the guitarist and the singer.