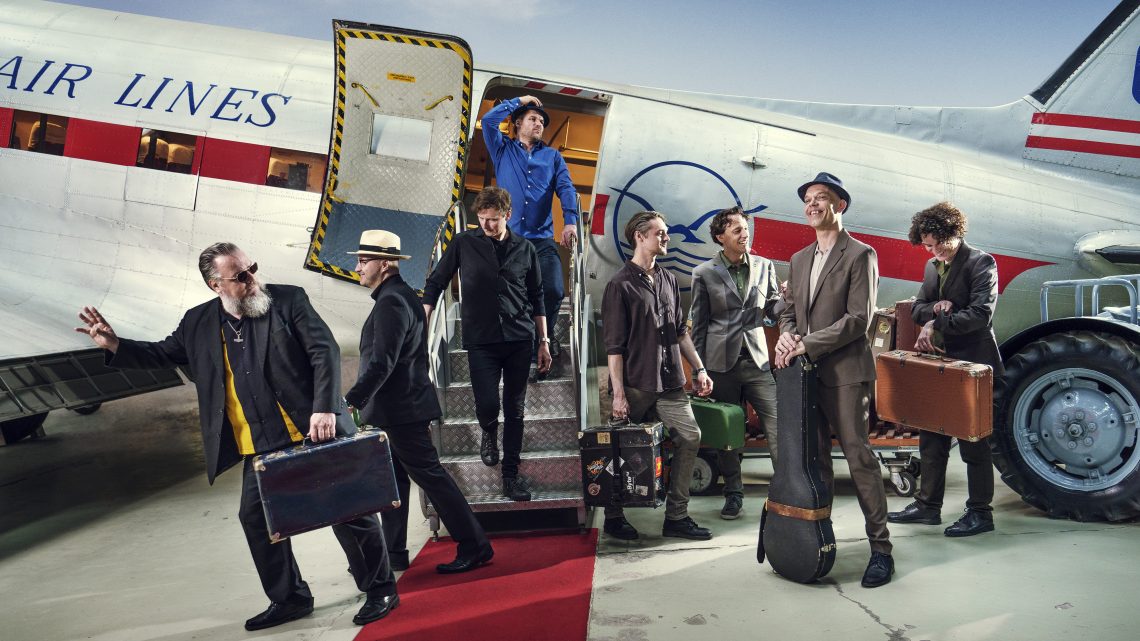 Thorbjørn Risager & The Black Tornado Pay Tribute To Dusty Hill On “Fire Inside,” a Roof-Raising Rocker Off Their New Album ‘Navigation Blues’

According to Thorbjørn, the song was inspired by one of the band’s biggest influences: the legendary rock band ZZ Top. “The song was written right after Dusty Hill died last year, and I felt the urge to make a homage to ZZ Top, which is one of my all-time favorite bands,” he recalls. “I can’t tell how many times we’ve ended up in a very loud hotel room afterparty after a concert with ZZ Top ‘Tres Hombres’ on volume 11 and a bunch of cold beers!”

Over the past twenty years, Thorbjørn Risager & The Black Tornado has blazed a trail across Scandinavia, Europe, Canada, the US and Asia. They’ve been captivating crowds with their dynamic stage presence and a sound that fuses soul, Chicago blues, boogie and rock ‘n’ roll with a voice where Ray Charles, Van Morrison and Billy Gibbons meet in the middle. They’ve brought dancing shoes to Europe’s largest festival stages and low-light noir-ish blues to Jazz clubs around the globe.

About to release their eighth studio album, the multi-award-winning band has opened for Bonnie Raitt and the Tedeschi Trucks Band, and Risager himself has been sharing the stage with legends such as Buddy Guy, Doyle Bramhall II and Robben Ford.

Their prolific travels around the globe have swept up fans across every corner, including non-other than Elwood Blues himself, Dan Aykroyd! Who hailed their “Hot rhythm and blues”, saying Risager has “got a great voice, great delivery and feels the blues. The songs are original, but sound like they come from a Stax recording session circa 1965.” 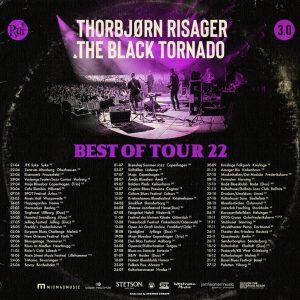 Navigation Blues opens with the title track, a sepia-tinged pre-war blues stomp that sees Risager yearn, “Truckloads of darkness here, and my matches are soaking wet…will this black night ever end.” Offsetting this is the rolling rhythms and searing guitar licks of “Watch The Sun Go Down” – a ZZ Top-styled southern rocker that soundtracks a glorious dusk desert sunset with a fizzing coolness that puts its foot on the pedal and rides off into a Tarantino horizon.

Two decades on the road have given the band an incredible ability to know what makes people move – in both feet and heart. On Navigation Blues, they use this skill with complete precision, whether it be the front-porch blues of “The Way You Make Me Feel” to roof-raising rockers such as “Fire Inside” or “Headed for the Stars” to the gentle ache of “Blue Lullaby” and “Heart Crash.” But their showmanistic sense of adventure is never far away, which can be seen on the rock ‘n’ roller “Hoodoo Lover” or the boogie of “Taking the Good With the Bad.”

At twenty years in, the band are in white-hot form and will be showcasing their new material across Europe for the rest of 2022. “Playing live in front of an audience makes you feel alive. That’s the best way to describe it, I think. It’s good to feel alive,”” he smiles. 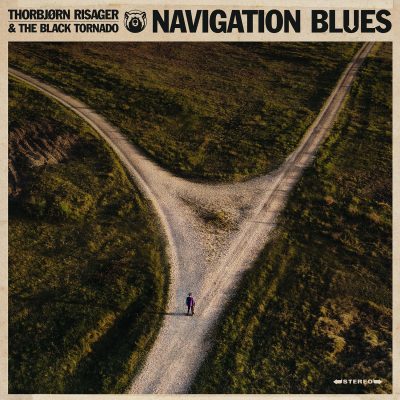 Slyder Smith & the Oblivion Kids will release their debut album, ‘Charm Offensive’ ahead of a UK tour as special guests to groove rockers Electric Boys this August.