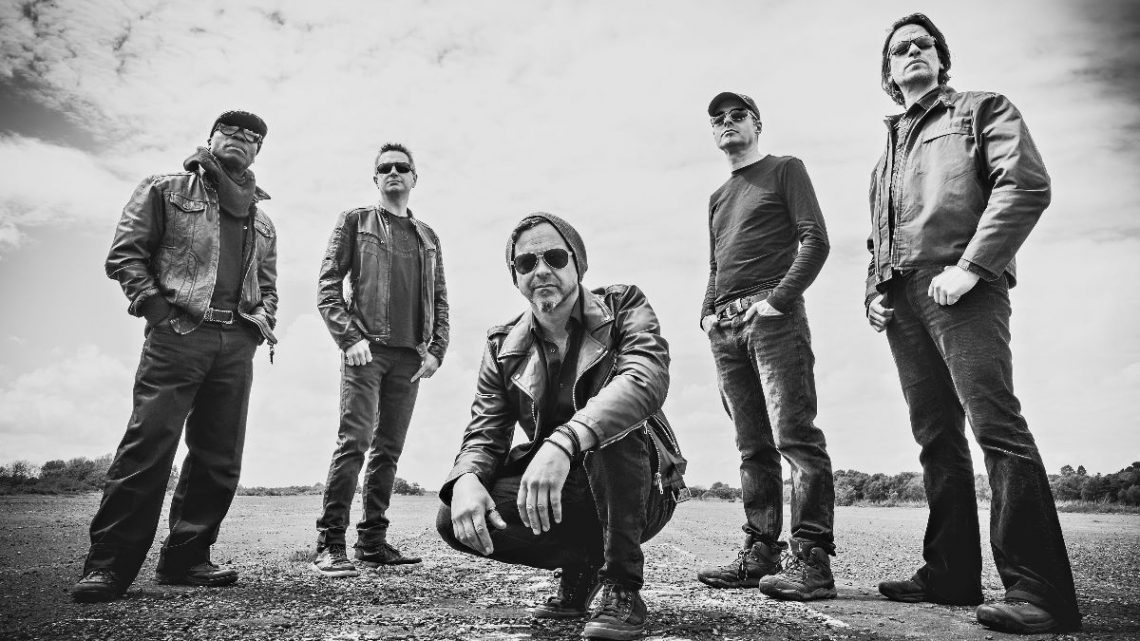 British prog metallers Threshold have confirmed they’ve started work on a follow-up to their 2017 double album ‘Legends of the Shires‘.

As with most bands, Threshold‘s plans have been heavily disrupted during 2020 with tours to Europe and Australia cancelled due to coronavirus.

Guitarist Karl Groom commented: “It’s a good feeling to have something positive to say about music again. We’ve been writing for a new Threshold album for a while now and are starting to exchange demos. Following ‘Legends of the Shires’ is quite a thing, but we’ve always aimed to take a step forward each album and I’m very excited by what we have so far!”

Threshold‘s new album is expected to be released in 2021.

‘Legends Of The Shires’ is still available in various formats from: amazon.co.uk/Legends-Shires-Threshold/dp/B073WXSBKY