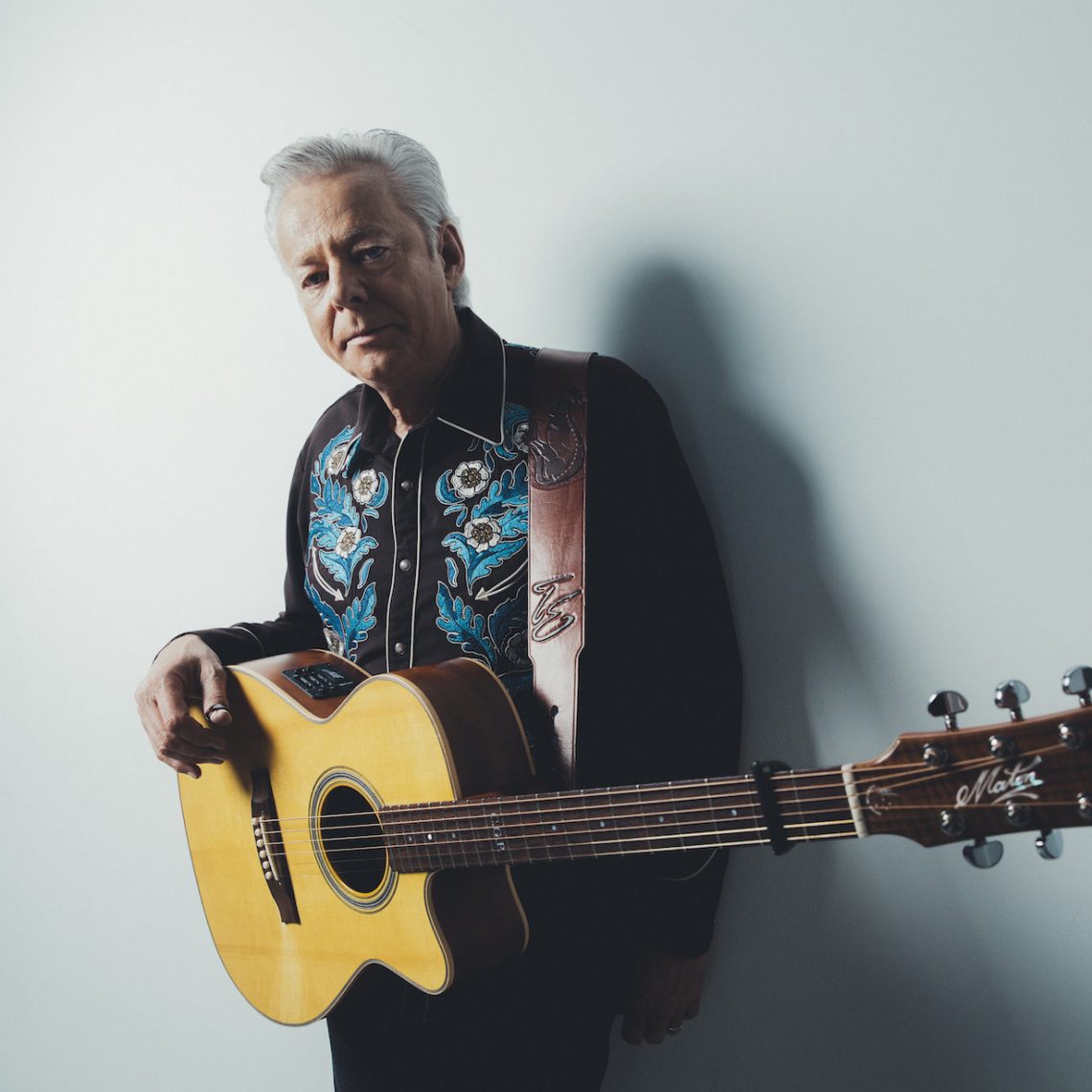 Accomplice One, full of standouts, delivers a jaw-dropping rendition of “Purple Haze” with Dobro master Jerry Douglas that captures all the fire and energy of the Hendrix original as the two modern masters push each other to new heights with each raunchy slide and bend. “

Tommy about the new song: “I tried to think of a way of annoying bluegrass purists and my idea was to get Jerry Douglas to play Purple Haze with me! This recording is one take and totally spontaneous. I’m still not sure if I followed him or if he followed me, but we both ended up in the same place – and then laughed about it. Jerry, to me, is a genius and has a beautiful attitude towards making music and I’m very grateful to have him as a friend.”

Produced by Emmanuel–whom is distinguished as one of only five musicians handpicked by his mentor, Chet Atkins, as a Certified Guitar Player (CGP)–ACCOMPLICE ONE opens with “Deep River Blues” featuring Grammy-winning Americana raconteur Jason Isbell who says, “If you like guitar playing, it simply doesn’t get any better than Tommy.” Accomplice One is a testament to Emmanuel’s musical diversity, the range of expression that stretches from authentic country-blues to face-melting rock shredding, by way of tender and devastating pure song playing. The songs are a mix of new takes on indelible classics and brand new originals from Tommy and his collaborators.

Accomplice One is the first album released on Players Club.

The Players Club, a new imprint from Mascot label Group. In addition to guitar-heavy labels like Provogue (blues), Mascot (rock/metal) and Music Theories Recordings (prog), this label will be home to great and free spirited guitar music and jams. 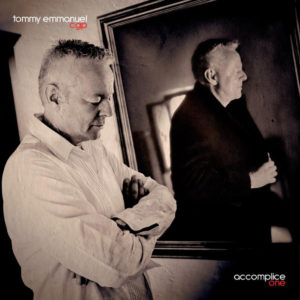