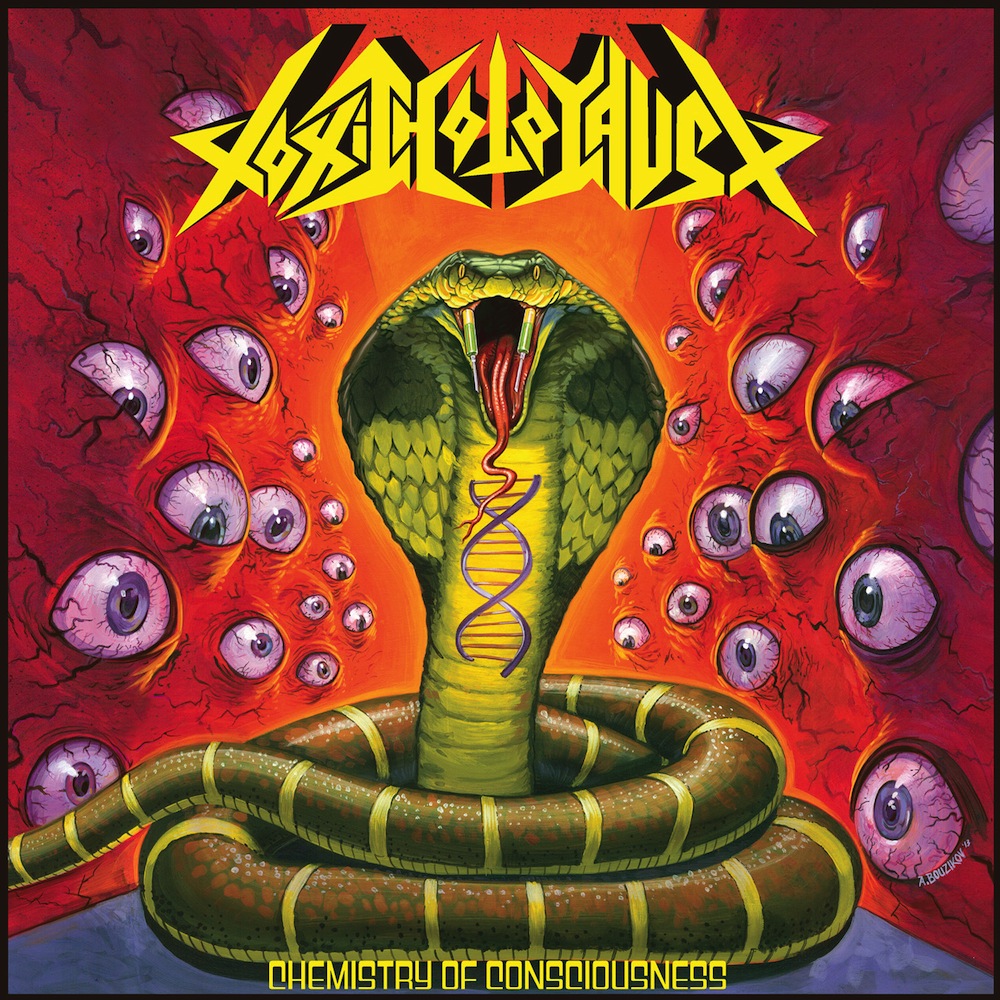 How does TOXIC HOLOCAUST keep each release refreshing and bringing people back for more? Well instead of just revisiting a classic style of thrash, like for example Bay Area, they mix it up a little to keep it sharp, brutal and more importantly catchy. On this release the songs stand out and will be with you after you have been pummeled. This release has the thrash elements of EXODUS, KREATOR and DESTRUCTION and throw in some “Agent Orange” era SODOM, but they have incorporated an early BATHORY heaviness to the music and teamed it with a raw early MOTORHEAD and VENOM vibe with the sound then being raped by crossover punk just for good measure. This is short and brutal and only one track lasts over 3 minutes…with the rest clocking in on average at 2:30, so prepare to take a short brutal beating!

All the eleven tracks have stand out riffs and moments that will stay with the listener and that is why this is a great album and hats off to Joel Grind for showing that he is a deft hand at writing short, brutal riffs and songs that hook the listener. My only gripe with this album and TOXIC HOLOCAUST in general is that the vocals are more like a distorted bark/death growl, sort of sounds like a death metal vocalist trying to copy Lemmy or Cronos. I just think the vocals are more death metal style than thrash/crossover punk, yes they go with the music but in my personal opinion they should loose a little of the gruffness. Another little opinion about the vocals is that they don’t change at all during the album and they seem a little one-dimensional and would it hurt to add a little variation? Anyway I am just nit picking now…

TOXIC HOLOCAUST make life simple for you…want eleven tracks of punishing barbaric thrash that will assault your senses and pummel you then this is the album for you. Want to hear some band play some decent heavy music and then suddenly switch to ballad rock then fuck off and get some crappy poster boy metal band as TOXIC HOLOCAUST are for the diehards… 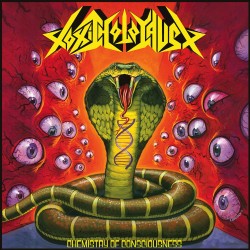