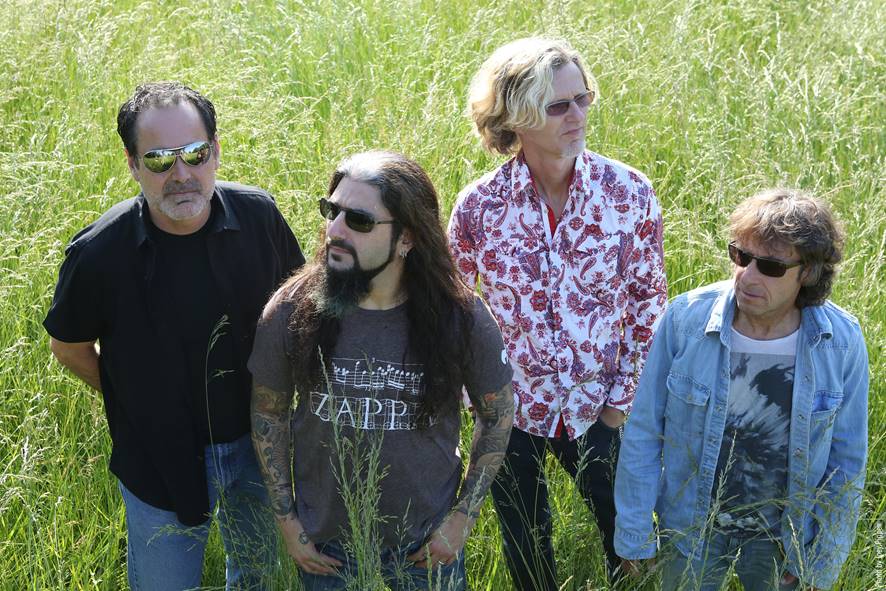 TRANSATLANTIC, the progressive-rock supergroup featuring Neal Morse, Mike Portnoy, Roine Stolt & Pete Trewavas, have extended their deal with InsideOutMusic for their catalogue, & today launch their previous albums on digital services across Europe. This will be the first time that any of these records have been available on streaming services, and includes the below releases. Stream / download all the available albums right now below:

This marks the first stage in an ongoing reissue campaign, further details of which will be revealed in due course. 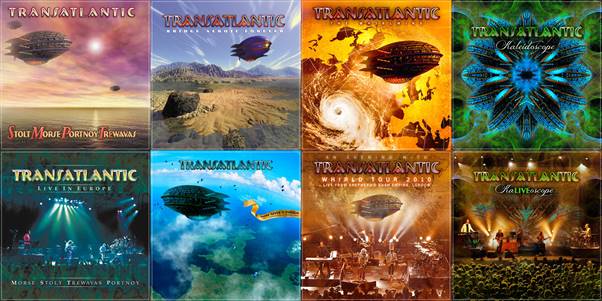