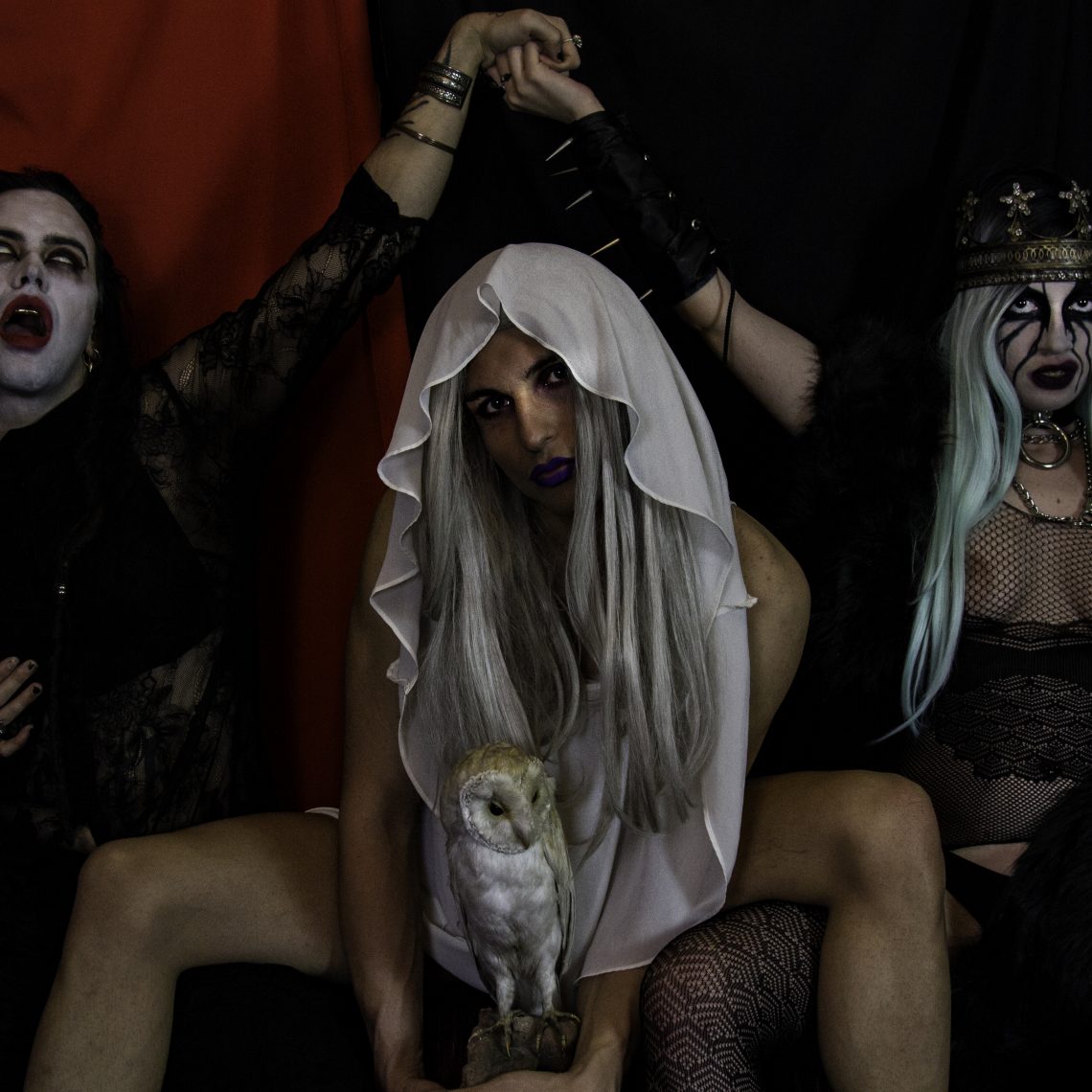 30th April 2018 0 By John Deaux
Transsexual extreme metallers Peosphoros have released a statement addressing the censorship they have received at the hands of social media and the defense of open speech, which can be read in its entirety at this location:https://ufile.io/g2nu9
Meanwhile, Peosphoros have published a video as well on their Youtube channel.
In the band’s press statement, one can read the following: «From my theological and historical studies over the years, I have gathered a pattern that ideologues follow. These petty human struggles about identity and culture have been around since the beginning of time in different shades so that humans align themselves with either the left or right side of whatever political or religious camp is trending. So that they fight and divide each other for things that have nothing to do with their individuality on whoevers benefit.»
«This always prompted me to go back in time and look at a simpler and bolder time to which I can also look through the impersonal lens of time to see the similarities in which how people behave. I always seemed to find the identity politicians or social justice warriors to be the contemporaries of their religious fanatic counterparts of ancient times. They fulfill the same purpose anyway. Particularly in their self-contradictory totalitarianism in which they simultaneously preach peace while waging war, just like how nowadays ideologues preach freedom of expression and artistic freedom while ruthlessly censoring things they deem “problematic.”»

For more on Peosphoros, point your mouse HERE