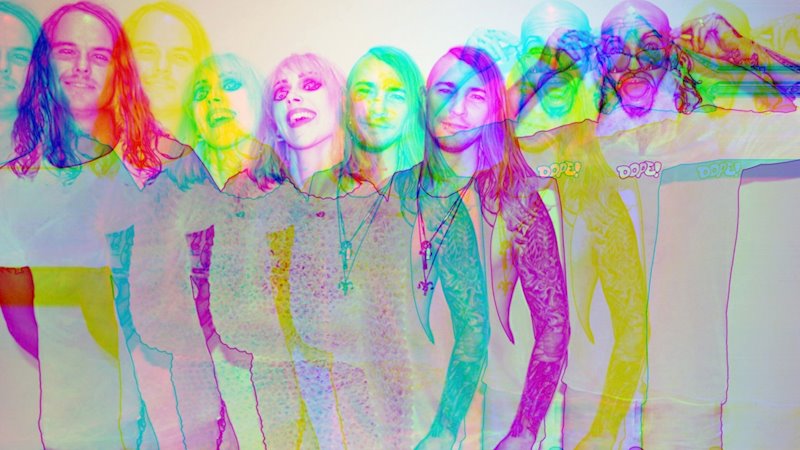 Two shoulder surgeries and a pandemic later Smoking Martha are back!

The rising diverse Brisbane alt-rock group is set to release its new full-length studio album, ‘Universe’, this December via Xelon Entertainment. The official music video for the album’s second powerful single, ‘Liquid Sunshine’, is out now following the release of lead track, the fun and fiery ‘Good Girls’.

Smoking Martha are well known for channeling big riffs with atmospheric musicalities and ‘Universe’ is no exception. With soaring and dramatic lead vocals by Natasha Doherty, the 12 new tracks on offer reaffirms Smoking Martha’s forthcoming sophomore album as one to watch out for!

Get ready for a diverse portfolio of music as tough as the hard heritage of their nation, yet overflowing with tonnes of soul and heart felt passion. ‘Universe’ follows on from the successful debut album, 2017’s ‘In Deep’ but showcases a broader soundscape and mature songwriting nested in comfortably amongst plenty of earworms. From the pounding drum introduction of ‘Good Girls’, to the majestic ‘Wonderful Happiness’, new single ‘Liquid Sunshine’, the stripped back blues of ‘Intermission’, right through to the anthemic ‘Wild and Free’ and euphoric album title track closer, Smoking Martha aims their songs straight at the beating heart of this new long player,

Produced by the group alongside Matt Bartlem and Luke Palmer (Dead Letter Circus), ‘Universe’ was recorded at Studio Circuit in Queensland.

The Brisbanites have built up a strong cult following across the UK, Europe and Australia with their high energy event performances. The band has been burning through music venues with crushing live shows since their first EP was released in 2014. Smoking Martha has toured and shared stages with prestigious artists like Sisters Of Mercy, Everclear, Fuel, Uriah Heep, Seether, Cherie Currie, Trapt, Bernie Torme, Wolfmother, Hardcore Superstar, Saxon, Thunder, Saliva, P.O.D, and many more. With regular appearances at Australia’s favourite alternative festivals The Dead of Winter Fest and Mojo Burning, they also claimed their first UK festival with an evening slot at Hard Rock Hell festival UK in 2018.

Smoking Martha’s unique blend of rock featuring Tasha’s smoldering vocals and the band’s captivating instrumental hooks will see the Aussie rock band elevate their own brand of high voltage with the release of ‘Universe’ on the 3rd December 2021 via Xelon Entertainment. 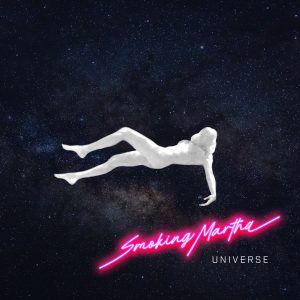