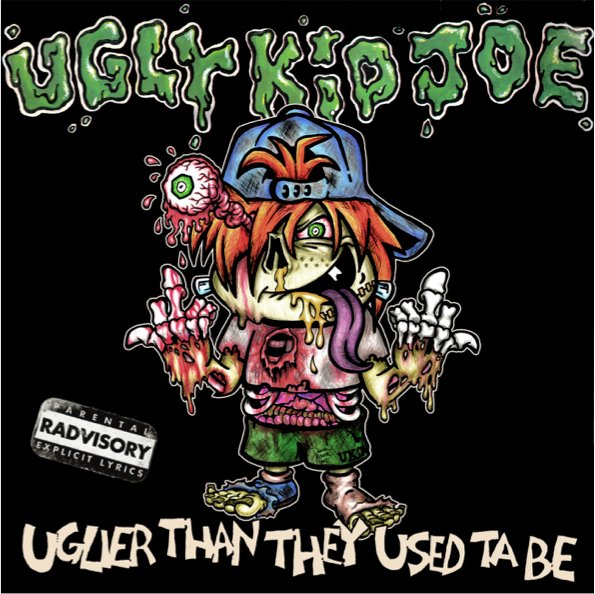 From the opener Hell Aint Hard To Find to the closer which is a killer version of Papa is a Rolling Stone, this album feels exactly like an old friend that you haven’t seen in 20 years.

Shannon Larkin, Klaus Eishstadt, Cordell Crockett & Dave Fortman sound as tight as ever with grooves that you can’t help but nod along to.

Every song on this record is going to sound massive in a live environment & this reviewer cannot wait to see the crowds reaction.

Whitfields voice has matured & is a lot more powerful than he used to be. The song writing & compositions of the tracks far exceeds anything they have done before.

The ballads on the album (Mirror The Man, Nothing Ever Changes & Enemy) are so heart felt it’s quite hard to believe that this is the same band that came out with Neighbor & Everything About You.

UKJs version of Ace Of Spades features Phil Campbell of Motorhead, serves more as a tribute than a straight cover version. Phil also features on 2 other tracks on the album just to add that extra dimension & trademark guitar sound.

The track Bad Seed is a personal favorite on this album. Lyrically self deprecating & scathing but with a final positive message & the guitar solo is just incendiary.

Crane has this to say about the album “It’s a full circle of sorts. There was a lot of love and talent in one room and that is exactly what this album sounds like.”  & he’s spot on.

The people who pledged towards this album really wont be disappointed.

The band head to the UK in September for a intimate tour finishing with two shows in London. Please see tour dates below 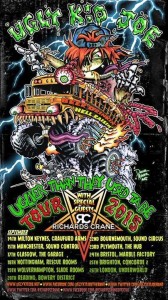 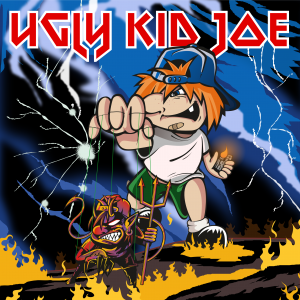